“Well you might take a moment or two out of this game, and your prayers would certainly be appreciated for that poor soul being taken out on a stretcher. The gentleman, who, one way or another, was on fire as you saw….

I have no idea how this isnt one of the most viewed clips in sports history. Not only is it the immortal Vin Scully, but a fan is COMPLETELY engulfed in flames like a fucking Tibetan Monk with protest on the brain. 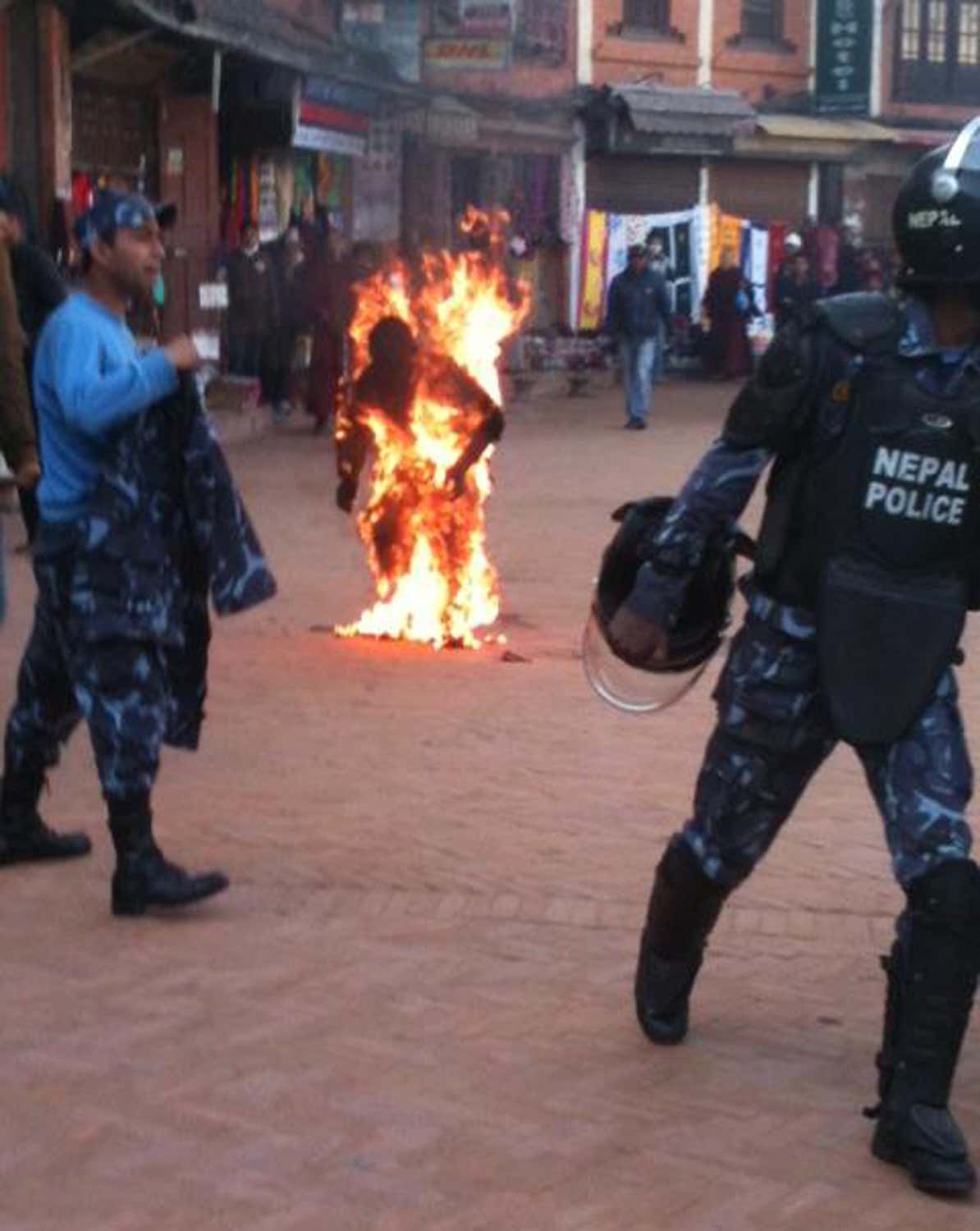 I mean this is some straight up “YOGA FLAME!” type shit. 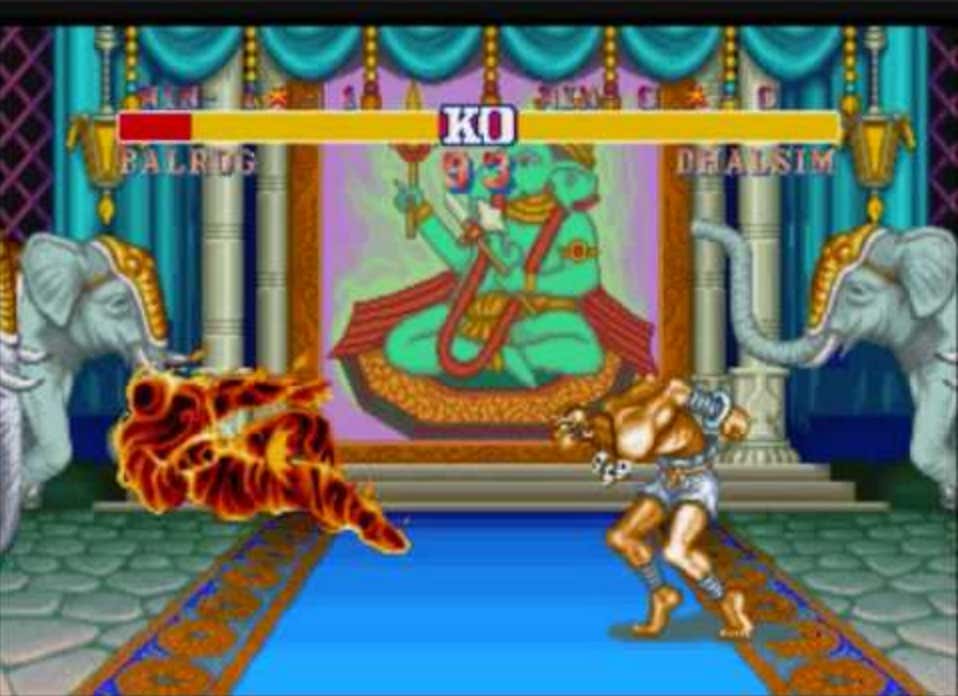 Thats some Eric Gordon at the Academic Decathalon type shit

Alright thats all the pop culture immolation references I got. Fucking absolutely bananas that this person was inside a playoff football game,covered in fire from head to toe, and even more preposterous that Vin Scully didnt miss a beat. What a couple of legends. 2019 we got streakers, 1977 had sacrificial fires. Guy probably had money on the game and was willing to do anything to gain an advantage.

PS – That scene from Sons of Anarchy is seriously the most difficult scene I’ve ever watched. I’d rather watch Bone Tomahawk on repeat forever than watch that girl get set on fire again.

PPS – Just a reminder that the Rocket has a “I’ll Light Myself On Fire” Challenge if he doesnt crack 72 MPH on the speed pitch.