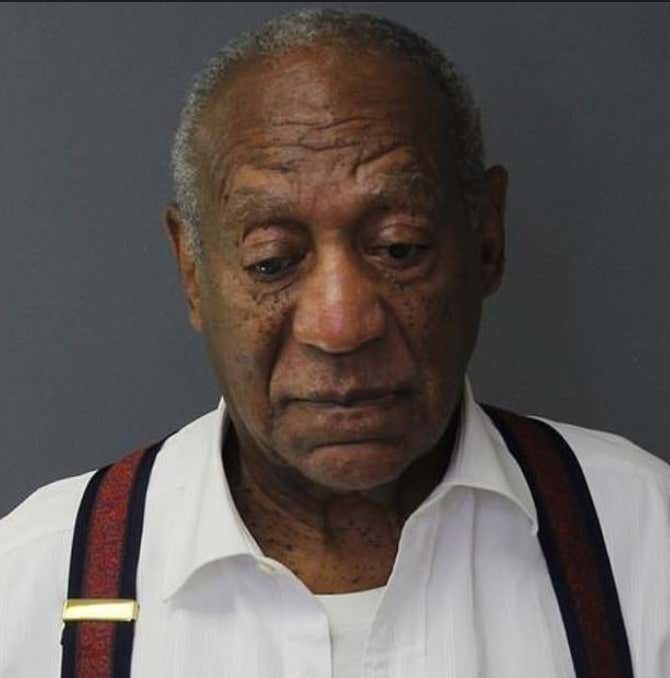 PA – Bill Cosby is once again speaking out from behind bars, and comparing himself to three of the most respected non-violent political protesters in history.In his statement, Cosby compares his time in prison to the sentences of Nelson Mandela and Gandhi while at the same time saying he has no remorse for any of his actions. ‘Here’s why I, have “no” remorse and will never have remorse. I was given a deal; I settled out of court for $3.8 million dollars; I waived my 5th amendment rights; I was declared Not Guilty in 2005 by the Commonwealth – never charged,’ said Cosby in his first comments from prison, which were relayed through his spokesperson Andrew Wyatt. ‘However, a low-life District Attorney and a corrupt Judge needed me Guilty now. Not for justice, but for their political aspirations. They say, Mr. Cosby you must attend these classes. Why? One word. Entrapment!’ Cosby goes on to explain why he believes these public officials were so eager to put him behind bars. ‘My political beliefs, my actions of trying to humanize all races, genders and religions landed me in this place surrounded by barb wire fencing, a room made of steel and iron,’ explained Cosby. ‘So, I now have a temporary residence that resembles the quarters of some of the Greatest Political Prisoners – Martin Luther King, Jr., Mahatma Gandhi, Nelson Mandela, Randal Robinson, and Dr. Benjamin Chavis.’ He then closed out by declaring: ‘I stand upright as a Political Prisoner and I Smile. The Truth is Strong!’ This comes one day after Wyatt told NBC 10 that Cosby was having an ‘amazing experience’ in prison, where he exercises daily at 3:30am, has cut bread and coffee from his diet and rises his food with water to lower his sodium intake. 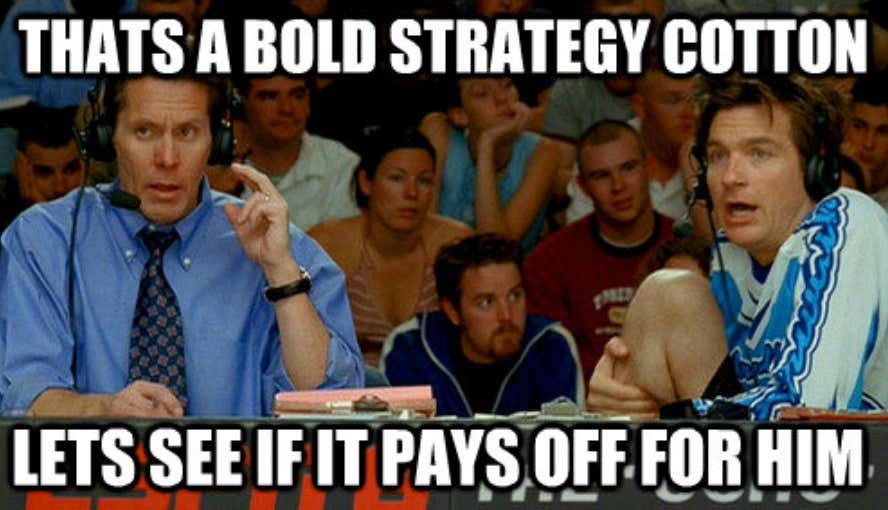 Nelson Mandela. Gandhi. Bill Cosby. Three names synonymous with peace, love, and slipping unsuspecting women a “Mickey” in order to sexually assault them. Oh, wait. The last one was only Bill Cosby. Not too sure how the former star can equate his sentence to being a “Political Prisoner” the likes of Mandela and Gandhi, but hey, it’s worth a shot. I mean, for as much as a scumbag Bill Cosby is, and he is among the Lords of scum and shit, he is one stubborn coot. There’s NO way this old houndog should’ve survived all the way to his trial, let alone to the point where he’s for some reason rinsing his food off to control his sodium intake in prison. He should’ve fulfilled that famous Joe Paterno defense strategy of sensing legal trouble and dying a looooonnnnngggg time ago. It would’ve been the only way to save any ugly face whatsoever after being accused of sexually assaulting a billion and one women. Bill Cosby can at least rest easy the rest of his day(s) left knowing for a fact he’s still hated by the majority of humanity. That Cosby Show/Ghost Dad reputation was tarnished a long time ago.

Cosby’s fall from grace is mythological. This man was one of the most beloved figures in America up until Hannibal Burres made one joke about Googling “Rape and Bill Cosby”. Amazing. Even so, a possible 3 years for 60+ allegations of sexual assault seems a little on the lighter side of life. He probably should’ve just called it quits on life in the mid-90’s cause I don’t even think the blind bat even knows where he’s been, anyways. Hence him throwing out a Fat Albert “Hey Hey Hey” the outside of the courthouse last year. Probably not the best look to be throwing comedy references from the ’70’s while walking into your rape trial.