This video is a long winding tale intertwined with two other stories but the one I’m focused on is the Chuck-E-Cheese recycled pizza conspiracy. Basically, the theory – which has been floating around the web for about a decade – is that Chuck E. Cheese takes unfinished pizzas and reuses those slices in later pies. There are examples abound that immediately made people buy into this theory, mostly because we all know what even mediocre pizza is supposed to look like. 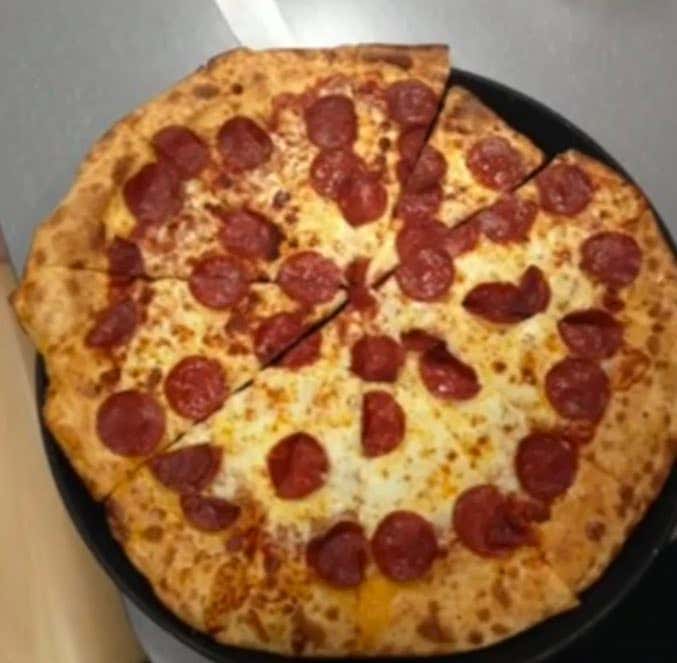 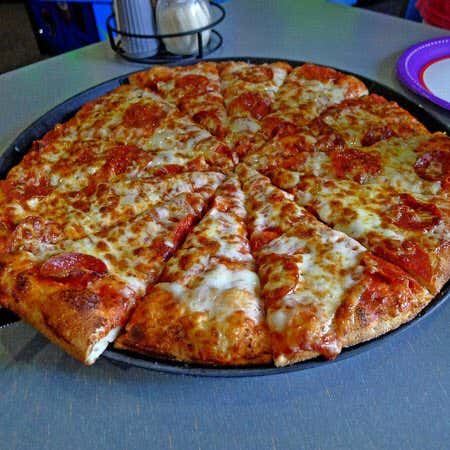 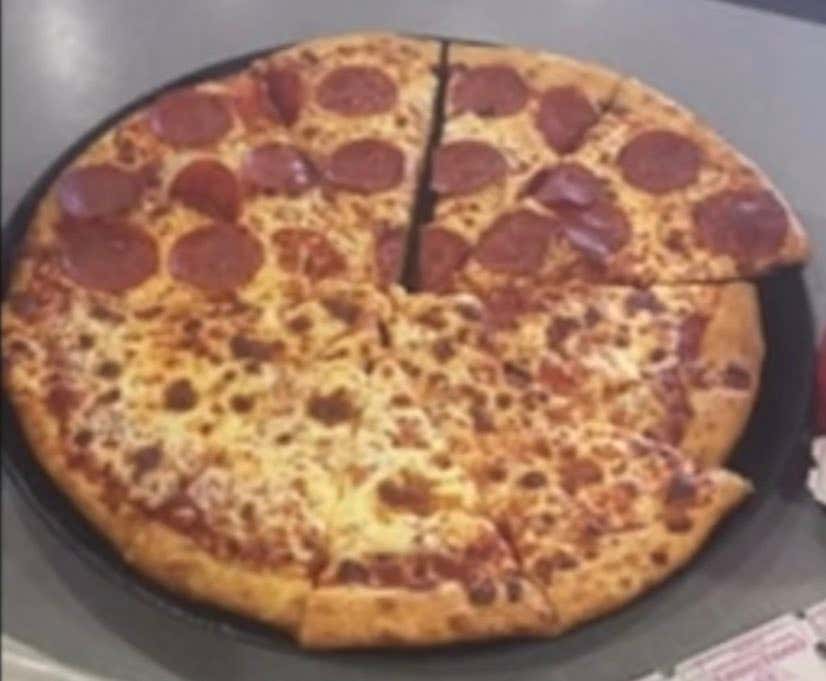 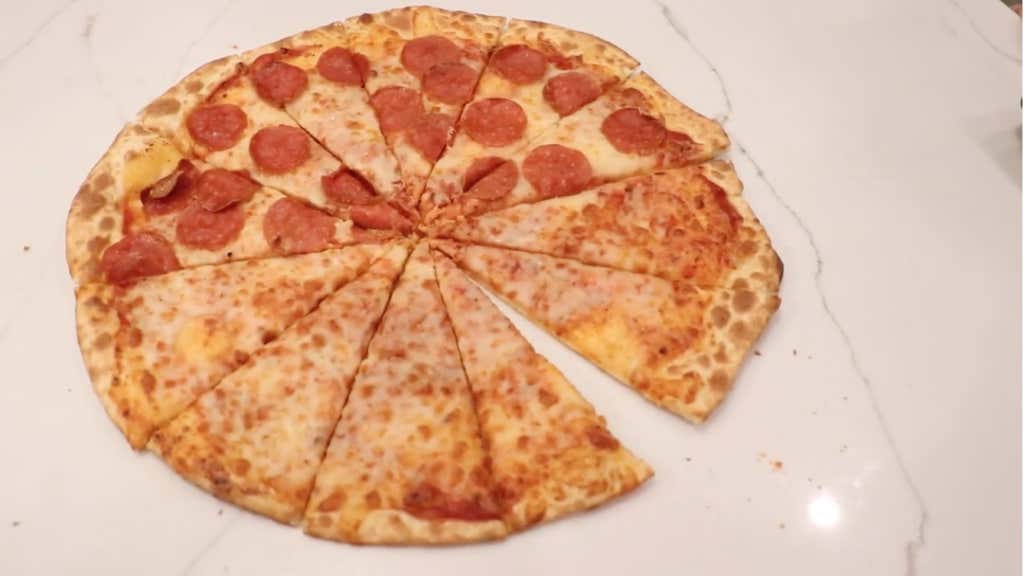 Charles Entertainment Cheese has already released a statement to The Verge:

“The claims made in this video about Chuck E. Cheese’s and our pizza are unequivocally false,” the spokesperson said. “No conspiracies here — our pizzas are made to order and we prepare our dough fresh in restaurant, which means that they’re not always perfectly uniform in shape, but always delicious.”

Outside of just corporate propaganda, Chuck E. Cheese employees are taking to the internet streets to defend these misshapen pizzas.

As one r/conspiracytheories commenter mlball98 points out, the bizarre shapes of the slices is more attributable to the speed the staff are working at to cut the pizzas. “We hand cut all of the pizzas. We have to do it fast because we usually have 5 more coming out right behind it. I’ve seen millions of pizzas cut and they always look a little off, especially if the person is new and just learning.” Instead, mlball98 suggests another reason why some slices might appear shorter than others: the first sliced gets squished into the center when the employee is cutting.

Now, I would have bought the corporate blanket statement to put out the fire. But this reddit quote doesn’t add up. Chuck E. Cheese is popular and all that, but I refuse to believe they’re ever busier than your local Domino’s or other chain pizza restaurant. And those shits come out identical every goddamn time. So cry me a river about these misshapen ones being because there’s some unrealistic demand about the output of these pies when millions of other fast food pizza joints are cranking them out sans oblong, mis-cut slices.