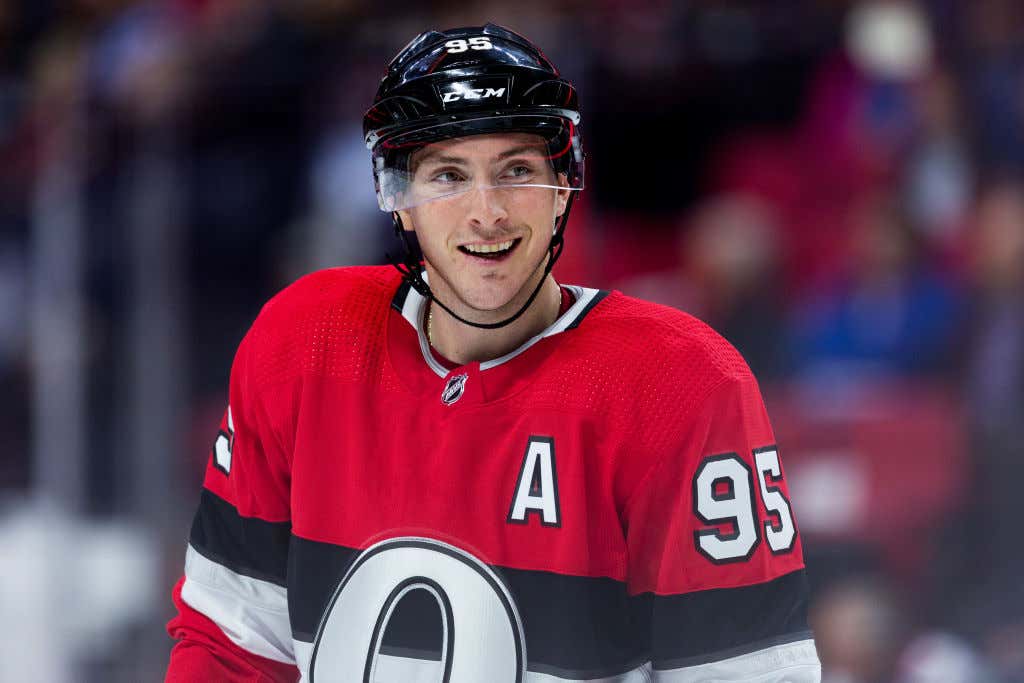 Holy fuck some dudes just have it all. Matt Duchene is going to get PAID this summer. There is zero question about that, whether or not the guy stays in Ottawa, I think it is pretty inevitable he is going to be looking at a nice ticket.

Lucky him, right? Guy is hitting free agency at the prime of his career and is going to get enough money where he will never have to work again. Life is pretty good for Matt Duchene and to top it all off, the bastard has the voice of an angel.

The NHL posted a video to their Instagram of Duchene doing a cover of Eric Church’s “Sinners Like Me” and my god, I’m keeping this dude far, far away from any wife or girlfriend I ever have. I mean, the second this guy break out the guitar it is good night Jim Kyte

Wonder if Duchene was the one who planted those Nashville trade rumors last year? Put a guy who can play hockey and sing country music in Nashville and he may just become the governor of Tennessee.

Such a cool talent too. Always wish I could be the dude who breaks out the guitar at the 3am the after party. Also wished I could have been half way decent at hockey but like I said before, some dudes just have all it all…and some dudes (me) don’t.