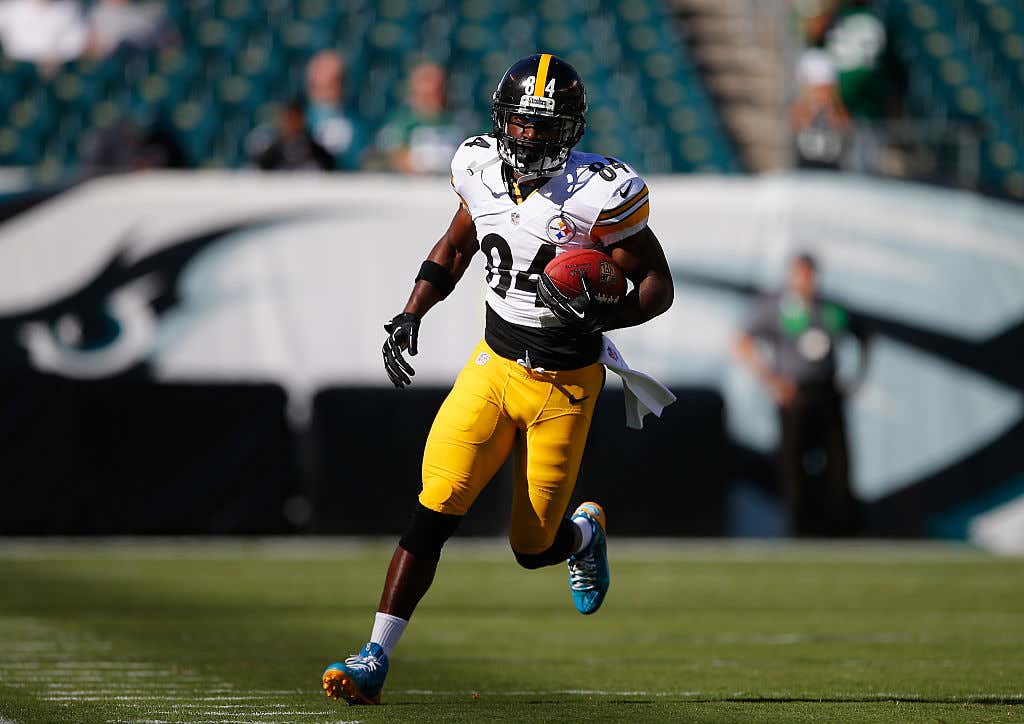 By now everybody knows that Antonio Brown has submitted his trade request to the Pittsburgh Steelers via a video on Twitter. Which also means that by now, everybody is already speculating about where Antonio Brown is going to start the 2019 NFL season. What I’m here to say is that there’s no need for any further speculation. The decision has already been made.

Antonio Brown is your newest wide receiver for the Philadelphia Eagles men’s professional football team. Why else would he use Philadelphia’s own Lil Uzi Vert as the musical choice for the most important video in his career?

I’m a firm believer that there’s no such thing as coincidence. There’s a hidden meaning or a larger purpose behind everything. Obviously the lyrics of the song play a major role in why Antonio Brown would pick this song to go in the video. But there are so many songs out there about doing what you want. Why choose the one that is by a Philly-based rapper unless you are trying to signal something. It’s not like this was just some random video that he put together in 5 minutes or anything like that. This has clearly been in the works for weeks at this point. Every single detail of this video has a purpose, and it would just be pure ignorance to shrug the musical selection here as “coincidence”.

Carson Wentz clearly needs some more weapons to work with. They need a legitimate deep threat. And did you ever wonder why Golden Tate is still out there?

It’s because the Eagles know they need to save room for Antonio Brown.

By the way–if you read closely into AB’s tweet, pay attention to when he says “time to move on and forward”. What is almost directly forward from Pittsburgh if you’re looking at a map from West to East?

The city of Philadelphia. I rest my case. 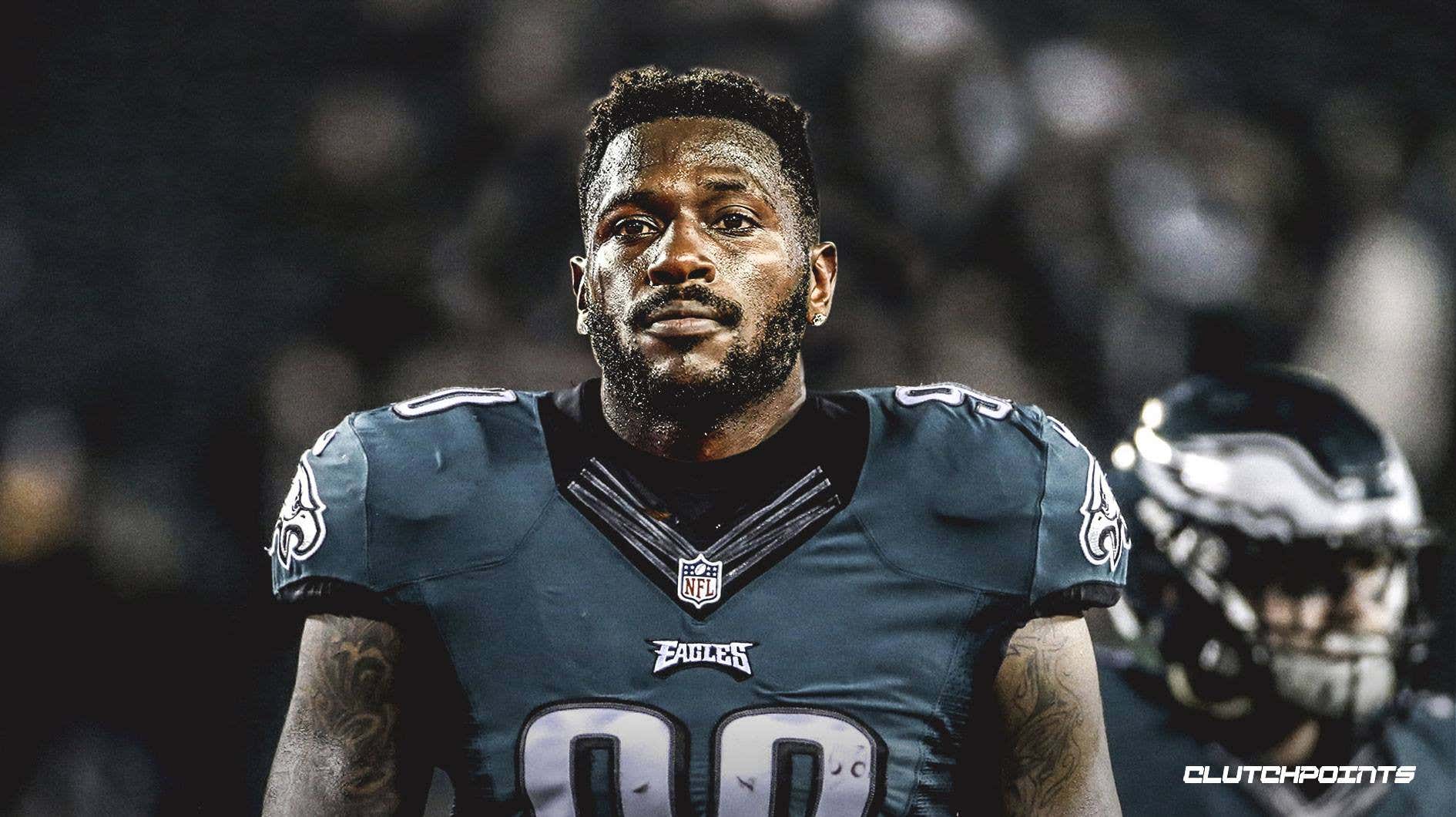