I don’t really care for award shows besides the Oscars, and even that has lost its fastball over the years. Something I do look forward to for every major award show now is how A-Rod steals the show. If you’re a guy dressing up for one of these things it must suck to know you’re always going to finish second to Alex in everything. The guy doesn’t act in moves (yet) or sing in songs, but he still dominates. I mean just look at this suit jacket he rocked last night. I can’t take my eyes off of it. 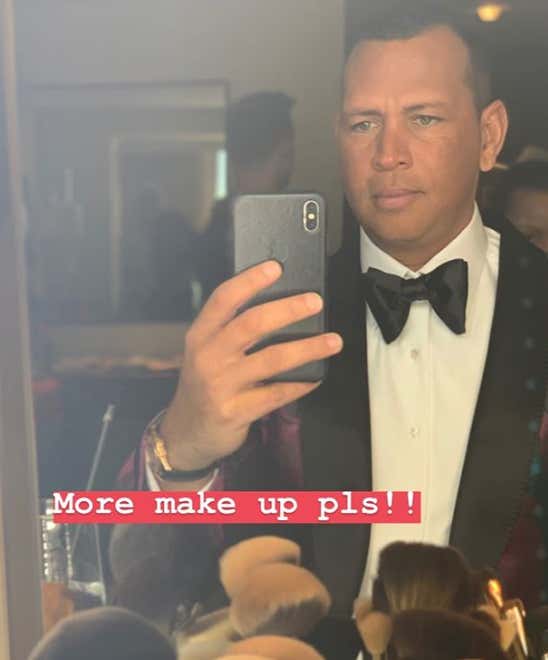 Absolutely breathtaking. Imagine how mad J-Lo was when Alex came down wearing that before their ride to the red carpet. She’s performing and dressed to the nines, but she doesn’t top Alex. She even said in his insta story that the next time he wears that outfit he has to open for her.

Well, fast forward the clock a few hours and it’s time for spring training. Alex has meetings all day at the Corp before he probably heads down to Tampa later this week for Yankees workouts. He’s the busiest man in the world and never stops. That’s why he’s the best and you aren’t. 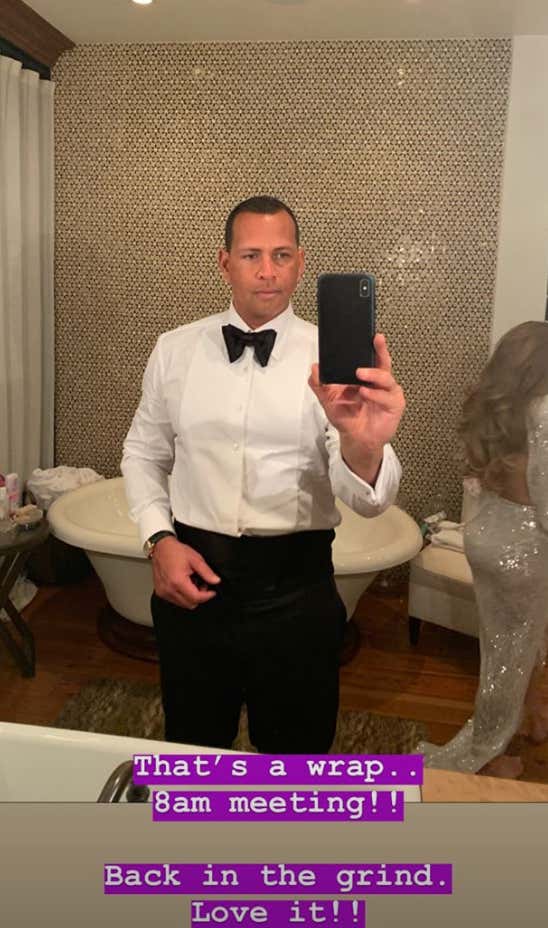 I wish these two adopted me.