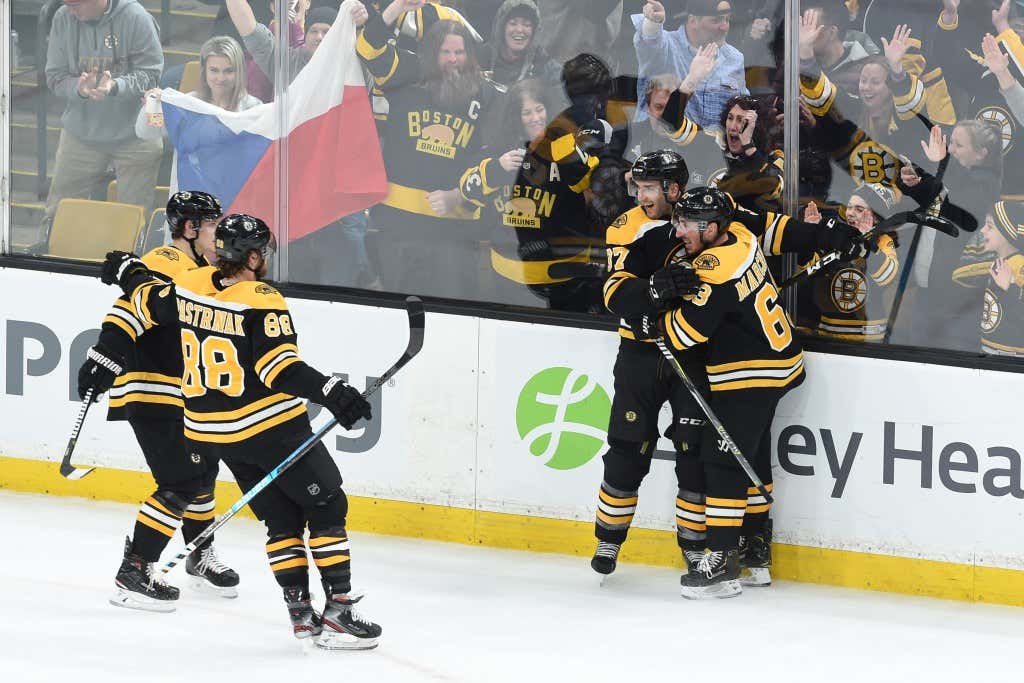 After dropping a two goal 3rd period lead (in their second straight game), Patrice Bergeron put the nail in the LA Kings’ coffin with an OT game winner on the PP. 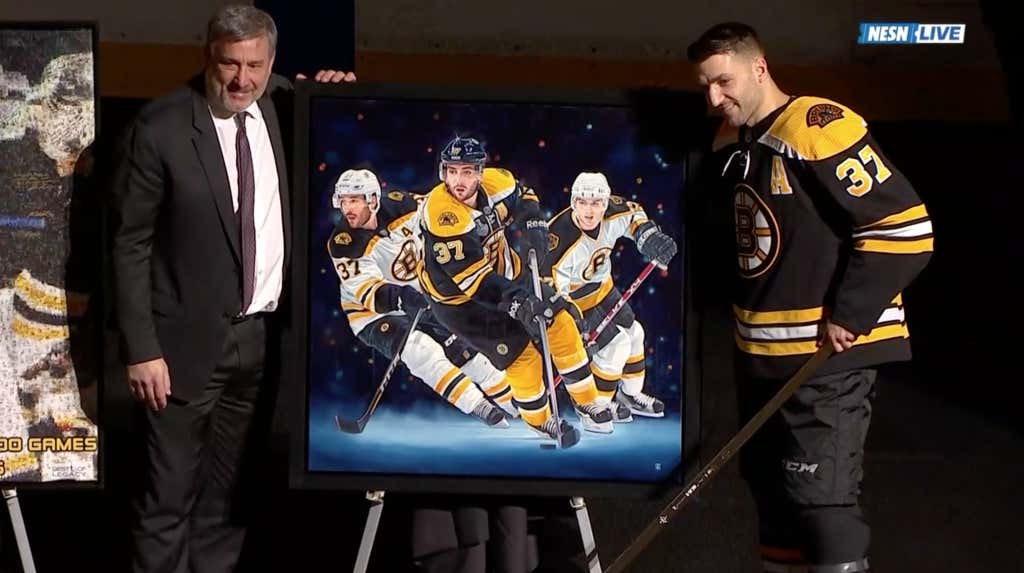 The Bruins opened the scoring, and then the Kings took over the game for the next period and a half. This pass, though.

The Kings power play made quick work of the B’s and it was 2-1 LA in the blink of an eye.

The Bruins rattled off three goals in 3:22 in the 3rd, but still couldn’t close out the Kings until a Patrice Bergeron PPG in OT.

B’s are back tomorrow afternoon, they host the Colorado Avalanche at 3 pm at the TD Garden.