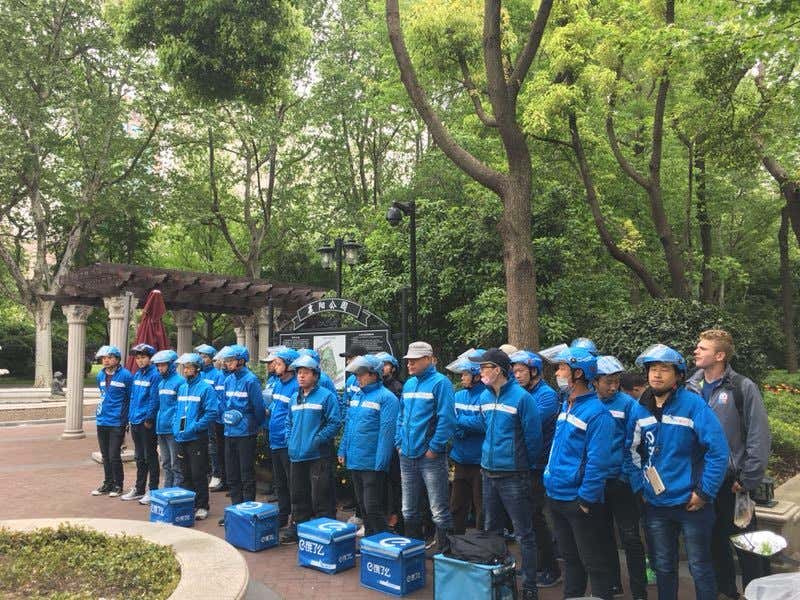 On December 22nd, 2018 I walked out of what is likely the last classroom I will ever enter. I decided to drop out of school and leave the University of Wisconsin-Madison halfway through my senior year. A decision some people, mainly the elderly, have had a difficult time understanding. They can’t wrap their heads around why I would drop out of a great school when I am so close to finishing.

I began the school year with the intent on graduating but found out early on that due to the combination of transferring schools, and not really knowing what the fuck I was supposed to be studying, I was going to be few credits shy of graduating in the spring. After learning that the decision to drop out was easy. There was no way in hell I was coming back to school for a 5th semester. Absolutely not. After having spent my summer in NYC, as well as part of last spring in China, working as Donnie’s intern, being back on campus felt like an utter waste of time. I knew exactly what I wanted to do. I wanted to be back working at Barstool, and half-assing my way through an English degree was only preventing me from getting there.

(This pretty much sums up how productive senior year was going)

I’m gonna be honest when I packed up and left campus I wasn’t exactly sure if I still had any kind of internship/job at Barstool. By leaving NYC at the end of the summer and returning to school there was a risk of losing the opportunity. I had been in contact with Donnie, and we were working out a plan on coming back but I had no real confirmation it would go through. Regardless I knew there was no point in finish school. In this day in age, I feel that getting a college degree is more of a cultural right of passage more so than a necessity to living a successful life.

As mentioned, I was majoring in English, more specifically creative writing. Don’t get me wrong. I loved it. I pretty much just read poems and wrote stories about pirates for course work. While I’m sure it’s a useful degree if you want to teach kindergarten, I had no plans in doing so, and I sure as hell didn’t need to be taking on more debt in order to read poems and write mediocre stories about pirates. That I can do for free. If worse came to worst and Barstool hadn’t worked out, my plan B was to move to France and work in restaurants for a few years to really try an hone my cooking skills.

Thankfully, everything did work out, and I’m back in China with Donnie. I’m not a full-time employee yet and nothing is guaranteed, but I’m one step closer and that’s all that really matters. China is its own beast, and I couldn’t be more excited to be back over on the other side of the world. We have a lot of crazy content coming your way. So Make sure you subscribe to Donnie’s new youtube channel if you haven’t already.

Before I left the states I got fucked up with my best friend from high school and had my own version of a graduation ceremony. So no, now I really don’t feel like I’m missing anything by not finishing school. 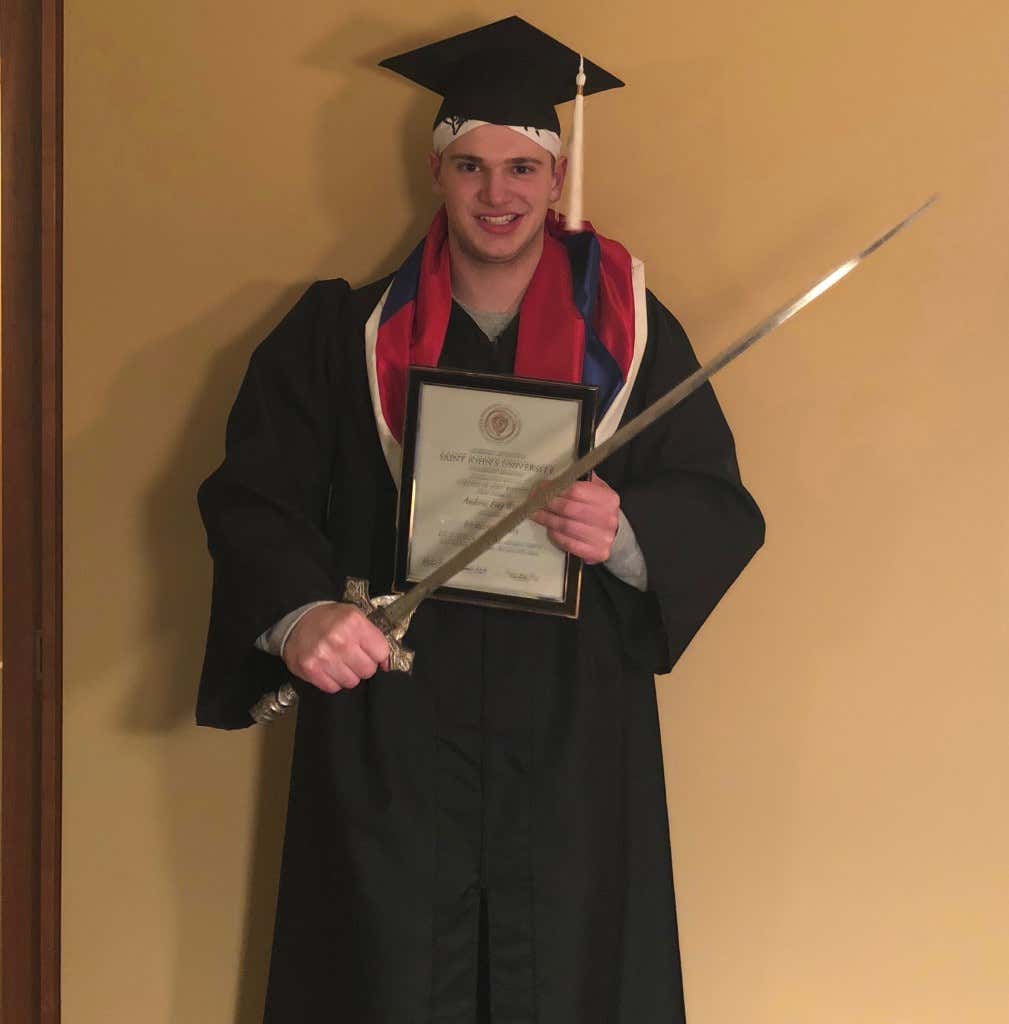