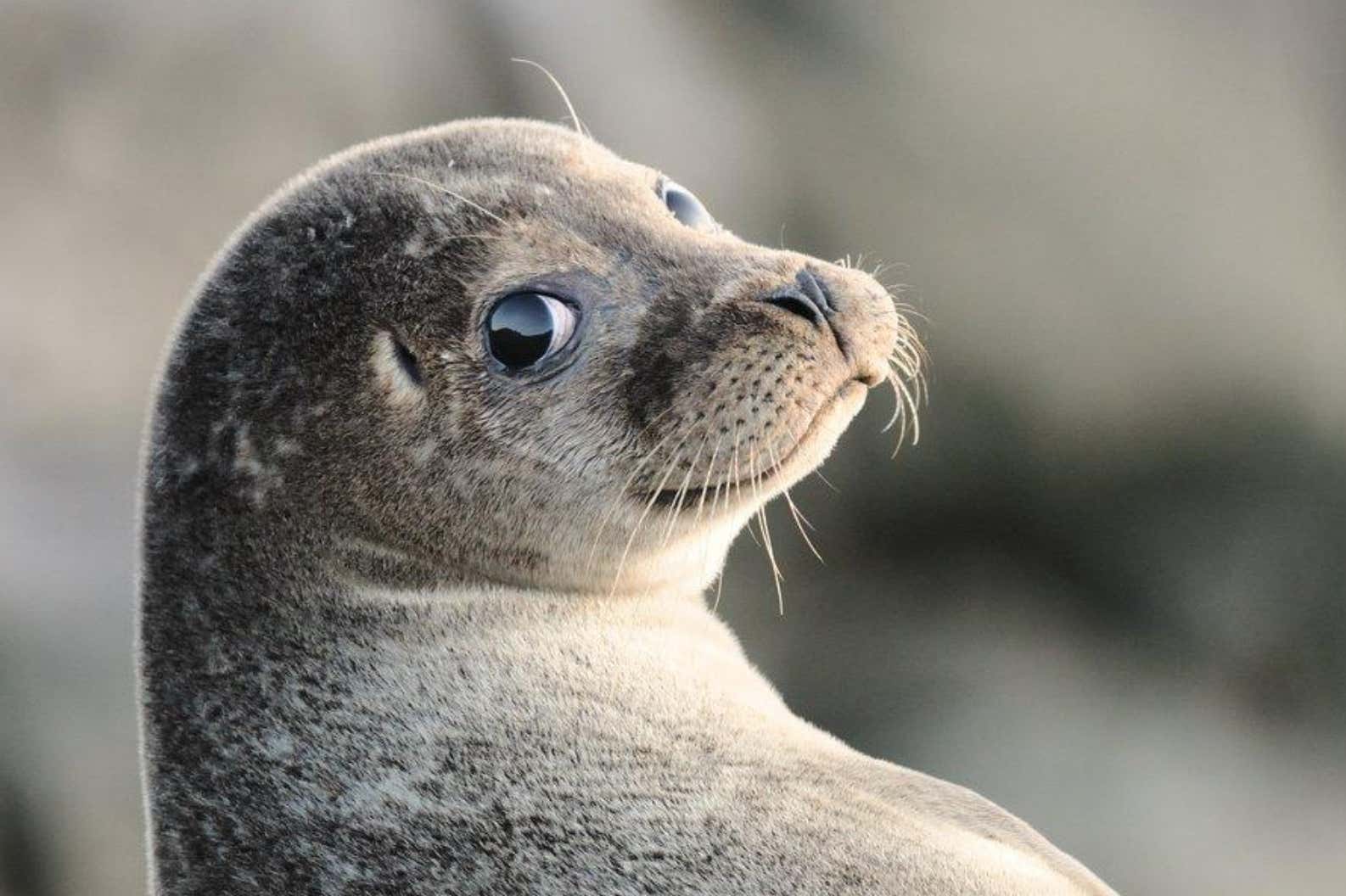 Miami Herald- Researchers dried out the memory stick (which was “in reasonably good condition considering where it had come from”) for a few weeks, according to NIWA. Next the team checked to see what, if anything, was on it. Remarkably, the USB drive still worked: It contained a video of a mother and baby sea lion swimming around in the water in front of a blue kayak, and photos of sea lions resting at Porpoise Bay in the Catlins, on the southern tip of the country’s large southern island, according to NIWA. The volunteers didn’t find the USB discovery funny. “It is very worrying that these amazing Antarctic animals have plastic like this inside them,” Warren said, according to the NIWA news release. Plastics are a growing problem in seas around the world: Even the crustaceans crawling in the deepest, darkest corners of the ocean floor have now been found with human-made plastics inside their bodies, according to a 2017 study, which estimated that 300 million tons of plastic litter the world’s oceans.

Just a heads up here. I wanted to help spread the word in case you or somebody you know lost or accidentally threw away a USB drive recently while vacationing in the Florida area. If you did, researchers may have found it while they were combing through some seal poop. Weird, I know, but it happened. They’re trying track down the people who own the USB drive. Miraculously the drive still works and there are still pictures and vides on it.

Look familiar? If it does, hit up the NIWA.

Now obviously the researchers are mad about this because they don’t want humans littering bodies of water to the point where seals are snacking on USB drives and blah blah blah but that wasn’t my main takeaway from the story. My takeaway was that there’s a company out there that makes one of hell of a USB drive. A USB drive so sturdy that it can be eaten by seal, digested by a seal then pooped out by a seal and it still works. That’s incredible. I feel like my iPhone is toast if I get one (1) drop of water on it. A drop of water hits my phone and it doesn’t work correctly ever again. I spend $500 on an iPhone and one rain drop renders it useless but that USB drive that likely cost $20 can go on a journey that ends with it being seal poop. Makes no sense.

The company that made the USB drive should use this in their next marketing campaign. “Our USB drive is so durable that it can be pooped out of a seal’s butthole and still work!” is a can’t-miss slogan. People don’t even really buy USB drives anymore because technology has made them largely obsolete but poop-proof USB drives will never not fly off the shelf.