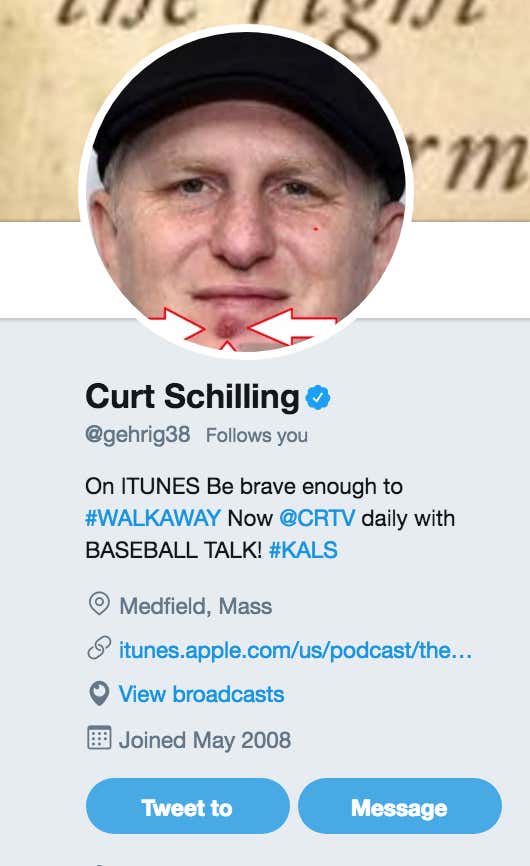 Curt. Schilling. A pitcher that was indeed a force during his days as a ballplayer, but is he a certified selection for Cooperstown? The facts may say so.

Schilling spent 20 years in the majors, going 216-146 with a 3.46 ERA (127 ERA+), 1.14 WHIP and 3,116 strikeouts against only 668 unintentional walks. He led the league in wins twice, complete games four times, innings twice, strikeouts twice, WHIP twice and strikeout-to-walk ratio five times. He finished second in Cy Young voting three times. Among modern pitchers with at least 3,000 innings, Schilling is the all-time leader in the strikeout-to-walk (4.38). The postseason is where things go to the next level. In 133 1/3 postseason innings, Schilling went 11-2 with a 2.23 ERA, 0.97 WHIP, 120 strikeouts, four complete games and two shutouts. That’s half of a regular-season Cy Young campaign. Schilling won three rings, the 1993 NLCS MVP, and the 2001 World Series co-MVP.

Most people will recall Schilling for being the ultimate gamer during his two Championships in Boston, which included the infamous Bloody Sock game. Or maybe him and Randy Johnson leading the charge to the Arizona Diamondbacks’ first ever title. Personally, I remember Curt most from when I was a child watching him strike out the first 5 batters of Game 1 of the NLCS vs the 104-win then NL West Champion Atlanta Braves (due to only 2 Divisions per league back then, the SF Giants had 103-wins and didn’t even sniff the playoffs which is SICKENING). It was a very heartwarming occurrence for not only the city of Philadelphia, but for Curt and his family as the camera often panned to an empty seat in the stands which was reserved for his recently deceased father. Goosebumps city during every K. Schilling has been on the ballot for 6 years and has 4 chances left to make it into Cooperstown, so we shall see. 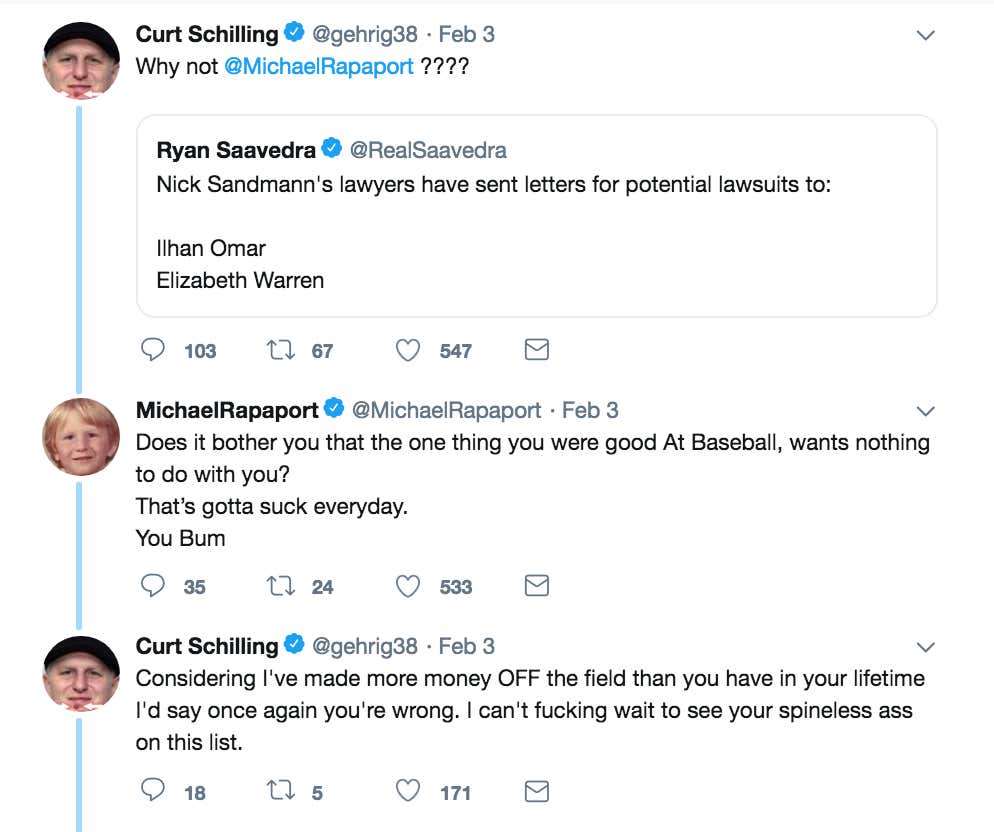 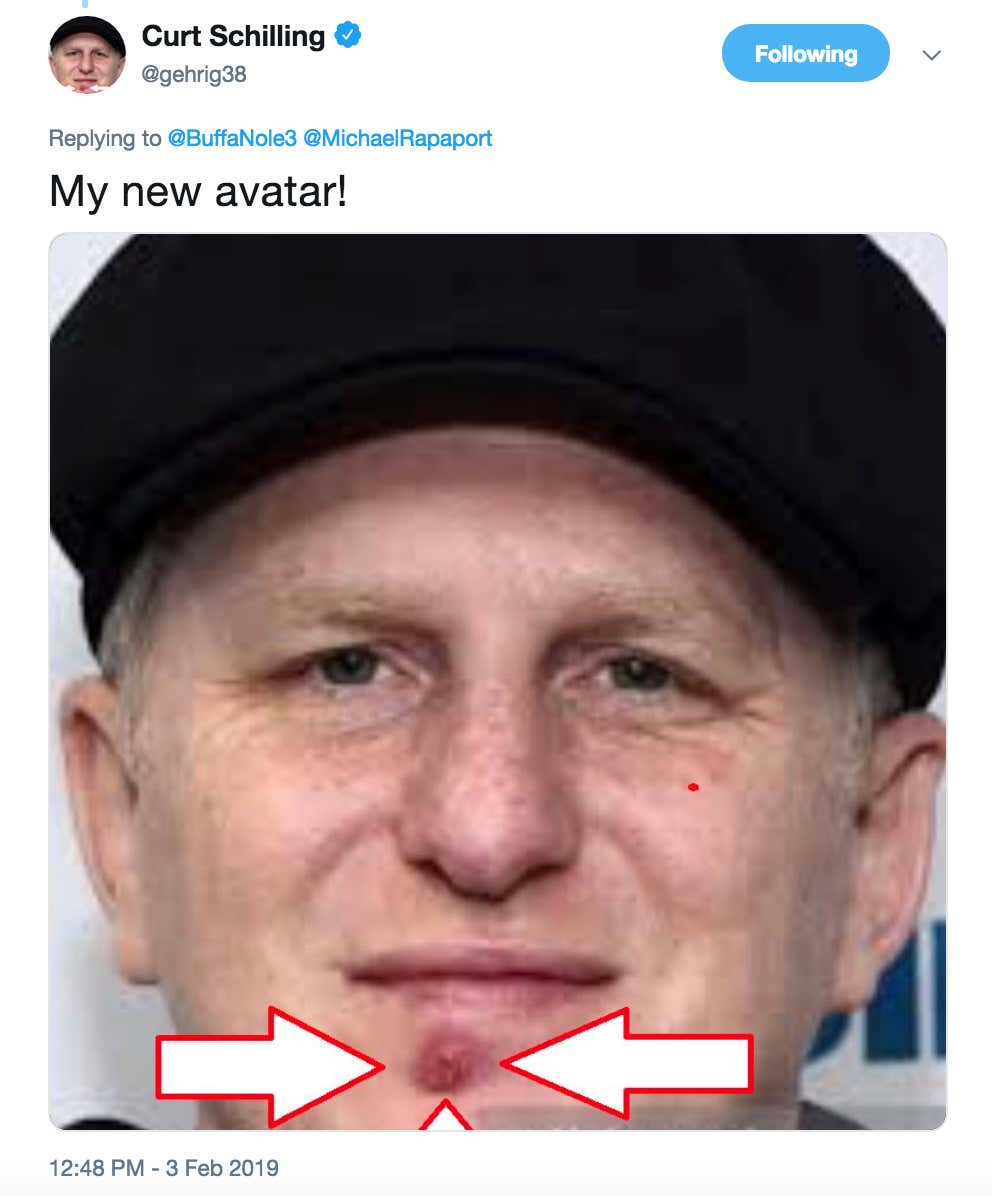