When we were talking about this story earlier, Chaps said he’d cover his body in chum & jump into the sea if he had to do this with myself, Captain Cons & our producer Radio Bren. It’s very lucky then that it’s these brave gents instead: 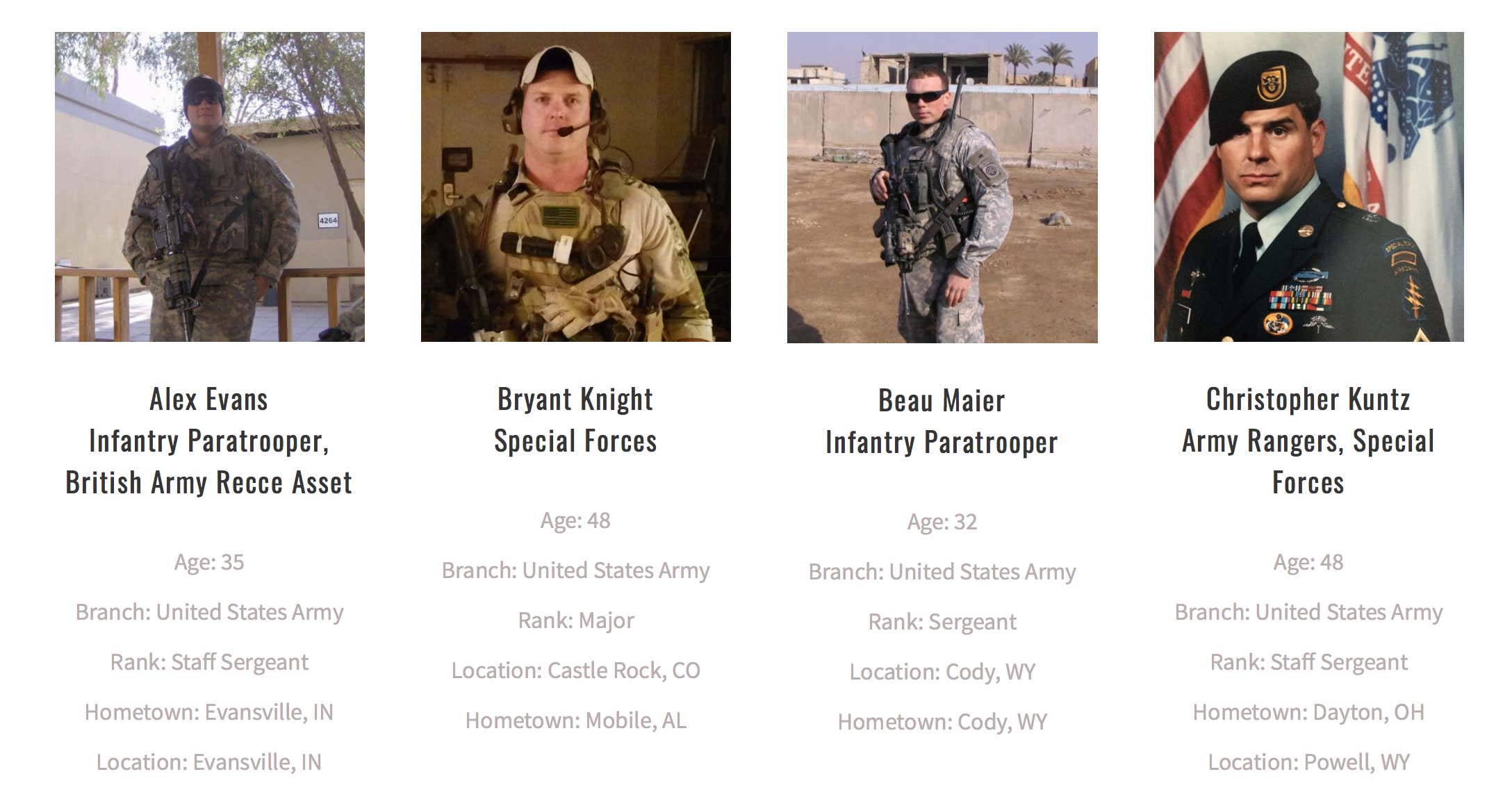 In early December 2018, they climbed into what looks like a giant tin can with rowing oars on it, & embarked on a 3,000 mile race in the Atlantic Ocean as part of the Talisker Whisky Challenge.

Their boat, The Woobie (named after a popular piece of military gear) is appropriately painted a battleship gray & has the smirking shark-face design you’ve probably seen on WWII planes gracing its bow.

They practiced for the journey in the Gulf of Mexico & raised funds for PTSD awareness & suicide prevention via US Veteran Rowing along the way.

Now, as I post this, they’re rowing at 3.2 Knots and are literally rounding the bend to the finish line in 20th place out of 28 teams. Friends & family are waiting for them on shore in Antigua after they finally spotted the shore hours ago.

Here’s more on these gents & their mission from the official site: 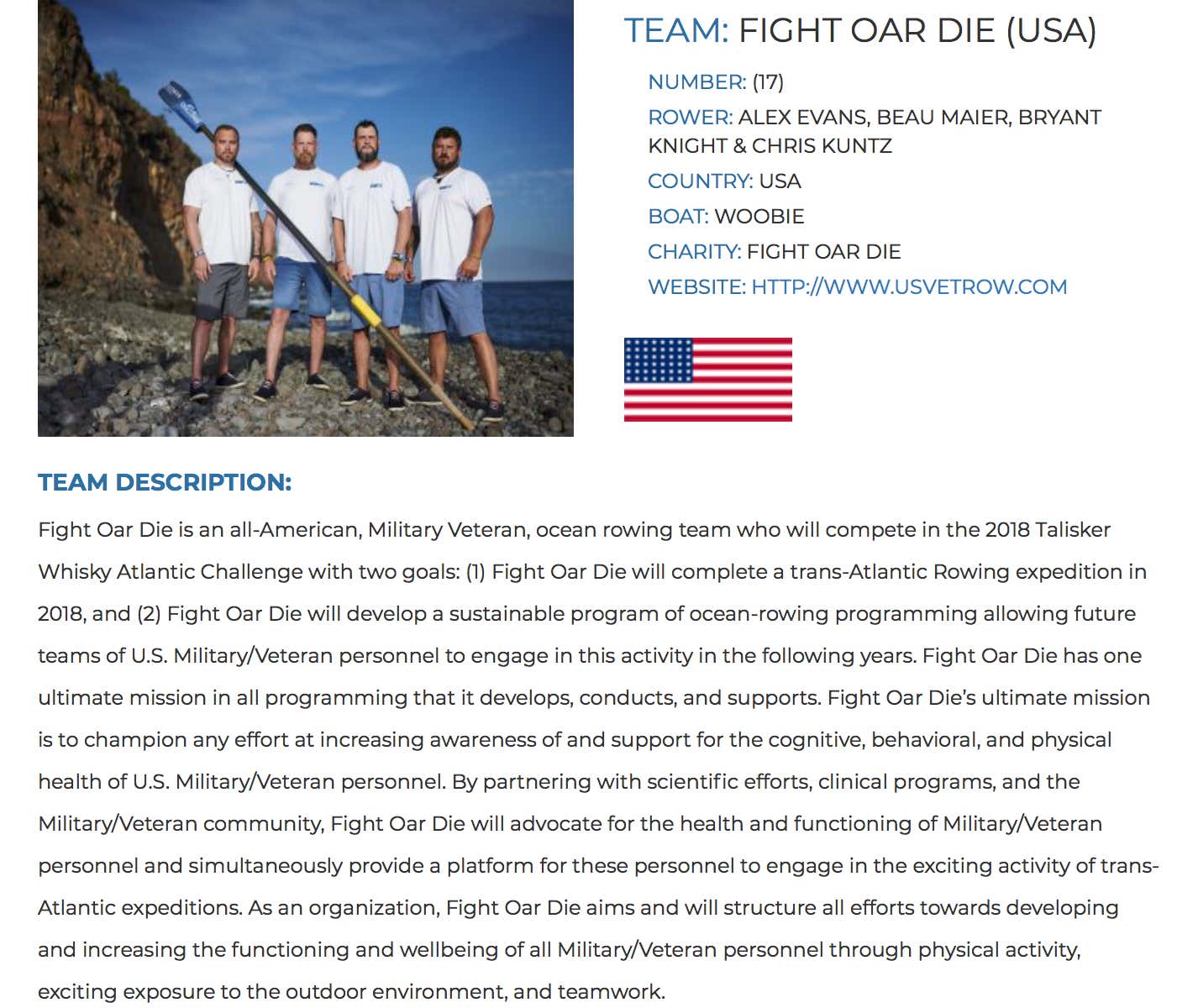 …And a list of facts from the Talisker Whisky Challenge site that I thought were interesting enough to try out at a bar later to impress people. Feel free to use them as well:

Each team will row in excess of 1.5 million oar strokes over a race.

More people have climbed Everest than rowed an ocean.

The waves the rowers will experience can measure up to 20ft high.

Each rower is expected to use 800 sheets of toilet paper during their crossing.

In the 2016 race, solo rower Daryl Farmer arrived in Antigua after 96 days, rowing without a rudder to steer with for nearly 1200miles/40 days.

Each rower needs to aim to consume 10 litres of water per day.

Rowers burn in excess of 5,000 calories per day.

There is no toilet on board – rowers use a bucket!

Again, just picturing the ZeroBlog30 crew attempting something like that & can’t imagine us getting far. (Especially considering Chaps & that toilet part + sunburn issues.) According to the Fight Oar Die Facebook page, you should be able to watch them making landfall HERE very shortly if you want to check it out. Congrats to them on that momentous accomplishment… Hope there’s Pina Coladas waiting.