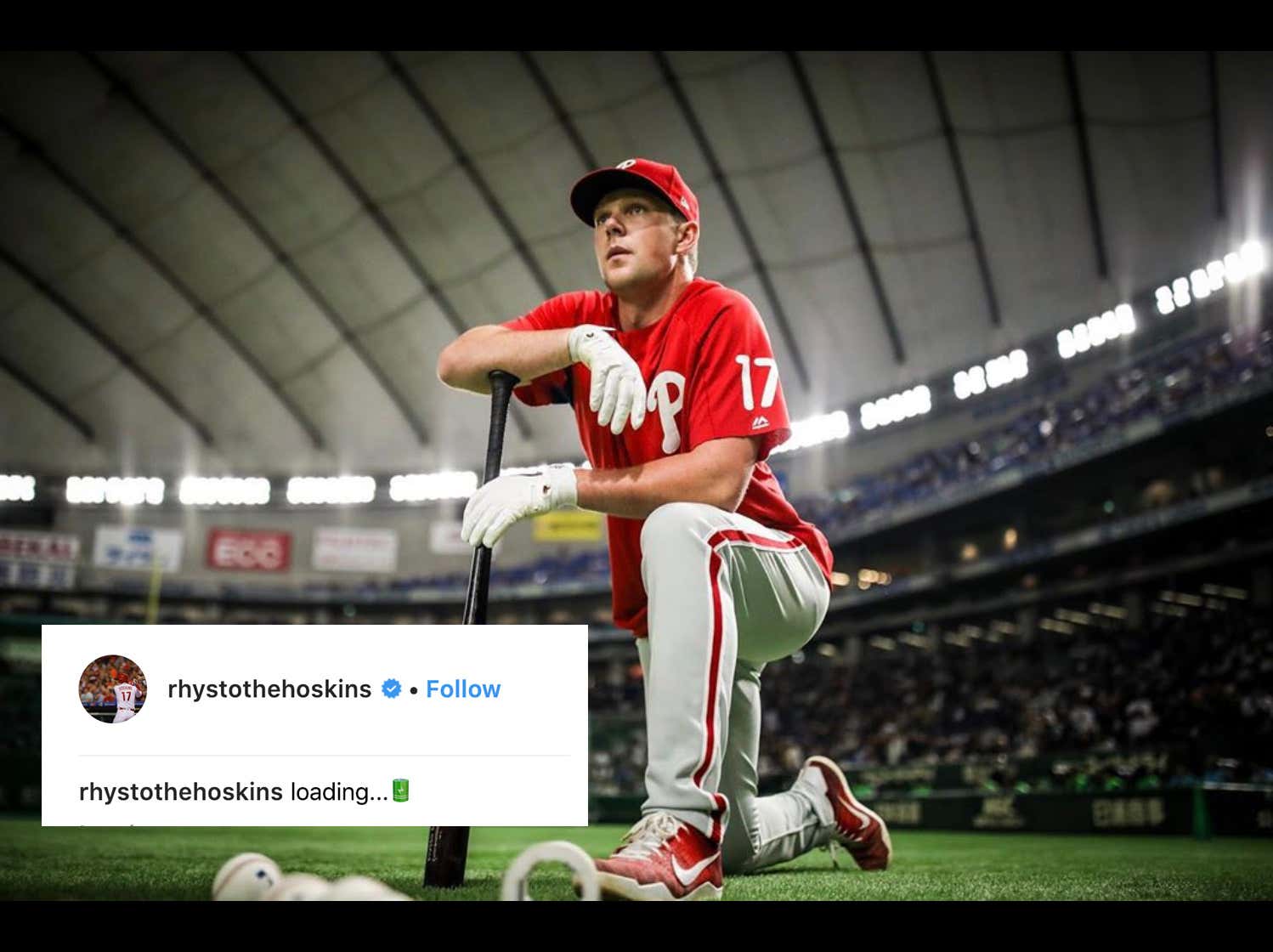 The MLB needs to create a new rule where the maximum amount of money a free agent can sign for drops off significantly after a certain date. We can’t be having Bryce Harper toy around with the city of Philadelphia with seemingly no end in sight. He’s pretty much edging the Phillies right now. Just when you think he’s finally about to sign, he pulls off. It’s been going on for weeks and to be perfectly honest, I’m getting pretty heckin’ tired of this shit. This dude is about to land $300+ million. The least he can do is quite cock teasing the entire city and just sign already.

Also–it’s pretty clear that Bryce and Rhys are tight. So it’s getting to a point right now where I’m starting to question whether or not Rhys is actually a Philly guy if he continues to let Bryce Harper tease the city like this. They obviously know something that the rest of us don’t, but Rhys has no problem with the city of Philadelphia continuing to get toyed around for weeks on end. You think Chase Utley would ever put up with any of this shit? Not a chance. He’d kick Bryce’s ass and then sign the contract himself if he was in Rhys Hoskins’ position right now.

Unless, of course, “loading…” means that they’re just talking about their loads. In which case it’s a little bit of TMI, but I can’t hold it against either of them. But Bryce Harper is mormon so I’m not even sure if he’s allowed to load or not. Don’t they just soak? Can you load via soak? I don’t know but these are the questions we are now left asking ourselves because of how goddamn ridiculous this Bryce Harper situation is becoming.