Good God. This may be the most one-sided fight in the history of RnR. Six-foot-two inch tall Chef coming in at 227lbs vs a five-foot-five inch tall Hack weighing in at 208lbs. One’s trained his ass off for months and the other hasn’t done shit. I’m actually nervous for the Hack. Poor guy doesn’t have a prayer, but if he somehow pulls off a win it’ll be the biggest upset in the history of sport.

Then you have these two goobers.

I wrote a blog on them earlier today and now I don’t know what to think.

Matt Brown was winning the weigh in until he took his shirt off (thanks to some Big Cat coaxing) exposing what appeared to be a middle-aged midriff. Not a great look. Then again hiding behind Dave with a bottle of bubbles isn’t the best look for Marty either.

And here’s the whole weigh in from start to finish.

I can’t wait to see these guys go at it tomorrow night. BUY THE FIGHT HERE  before prices go up. It may be the last time you see Chef as a free man. 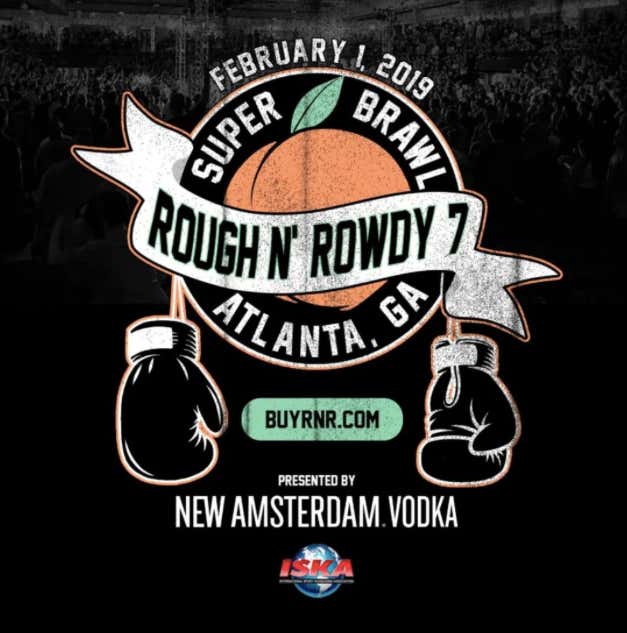