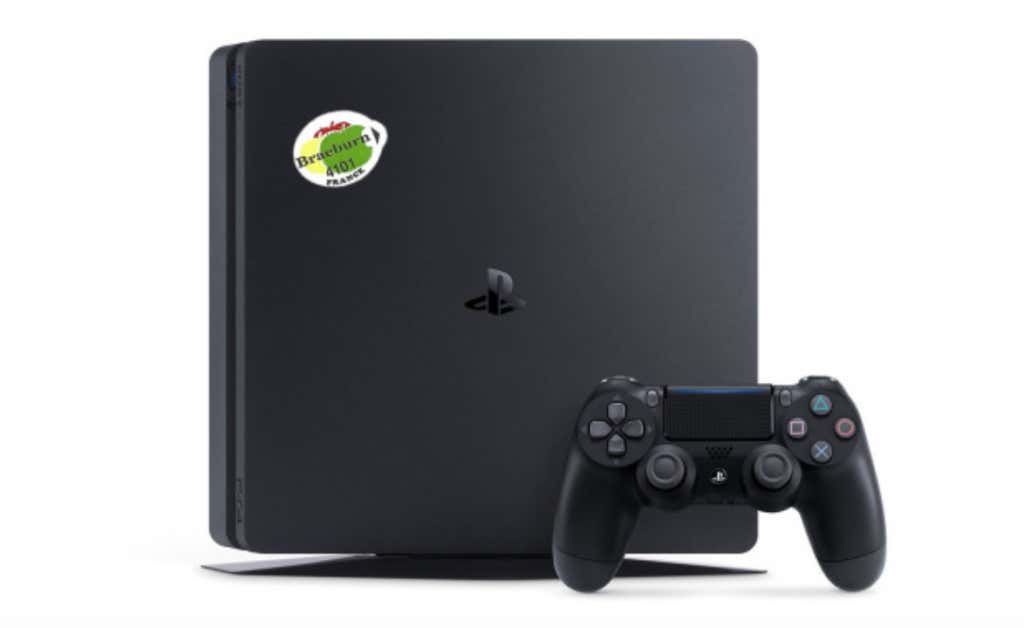 Sometimes, it is better to let dreams be dreams. A 19-year-old man from Nice, France learned that the hard way when he got the wild idea to take a PlayStation 4 off the shelf of a supermarket, walk to the fruit section, weigh it, print out a price tag sticker, put it on the box, and then buy the console for the price of a 3kg bag of produce.

French publication L’est Republicain reports that the young man, named Adel, was recently sentenced to four months in prison for pulling off The Great PlayStation Fruit Heist Of 2018 back in September.

Normally, he would’ve had to pay €340 ($543), but his produce-scented ruse brought the price down to €9 ($14). He used a self-checkout line, which probably helped him avoid employee scrutiny, and he went on to sell the partially purloined PlayStation for €100 ($159), in order to pay for a train ticket.

I’ve got to admit here, this move is pure genius. From what I gather this French dude was at a supermarket and swapped out the price tag for a PS4 with a fruit sticker for $14. Apparently there are supermarkets in France that sell PS4s? Well, this guy took the video game console, walked over to the fruit weighing station, weighed it, and then strolled over to the self-checkout spot where he paid $14 and went on with his day. Brilliant.

His one problem? He tried to do it again the next day. IDIOT!!!

You cannot get greedy in this world, especially when you’re getting off scot free for paying $14 for a $543 item. You’re begging to get caught when you go back the very next day to do the same thing. Fool me once, shame on you; fool me twice, shame on me.

He was playing this PERFECTLY and got caught with his hand stuck in the cookie jar.