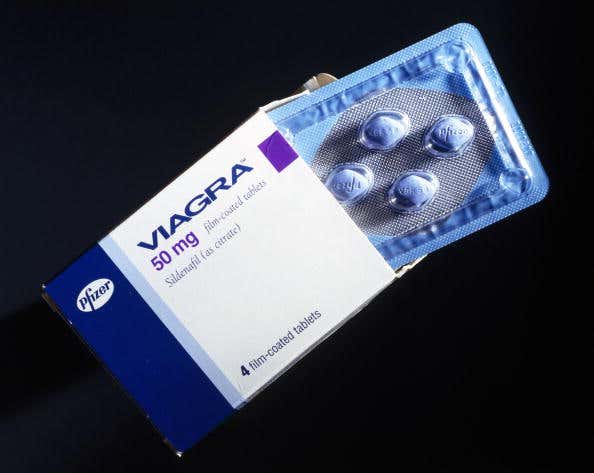 SUN TIMES – Retiring Ald. Danny Solis (25th) received sex acts, Viagra, and a steady stream of campaign contributions in exchange for shepherding official City Council actions. The allegations are contained in an explosive search warrant application that helps explain why Solis, the powerful chairman of the City Council’s Zoning Committee, agreed to spend more than two years cooperating in a federal investigation during which he is known to have secretly recorded at least a dozen conversations with Ald. Edward M. Burke (14th), the former chairman of the City Council’s Finance Committee.

The 120-page affidavit shows federal investigators listened in on more than 18,000 conversations on one of Solis’ cellphones over the course of at least a year, while also conducting surveillance of his private meetings and trips to massage parlors.

The FBI affidavit portrays Solis as deeply in debt and routinely on the prowl for sex, Viagra, campaign contributions and other favors. It accuses veteran political operative and government consultant Roberto Caldero of assisting Solis in those pursuits. During several wiretapped conversations, Solis and Caldero made plans to exchange Viagra or visit massage parlors while also discussing how the alderman might help Caldero’s client reduce its water bill.

First off I want to be clear that these are corruption blogs not politics blogs. I don’t care about your politics. I care about Chicago’s rampant corruption and more importantly dropping insight into what is the best reality entertainment publicly available for consumption. I watched some of the Bachelor last night with my old lady and it fucking SUCKED.

Every time you complain about how dumb everyone is just remember that’s your primetime Monday evening programming on national television across the United States of America. 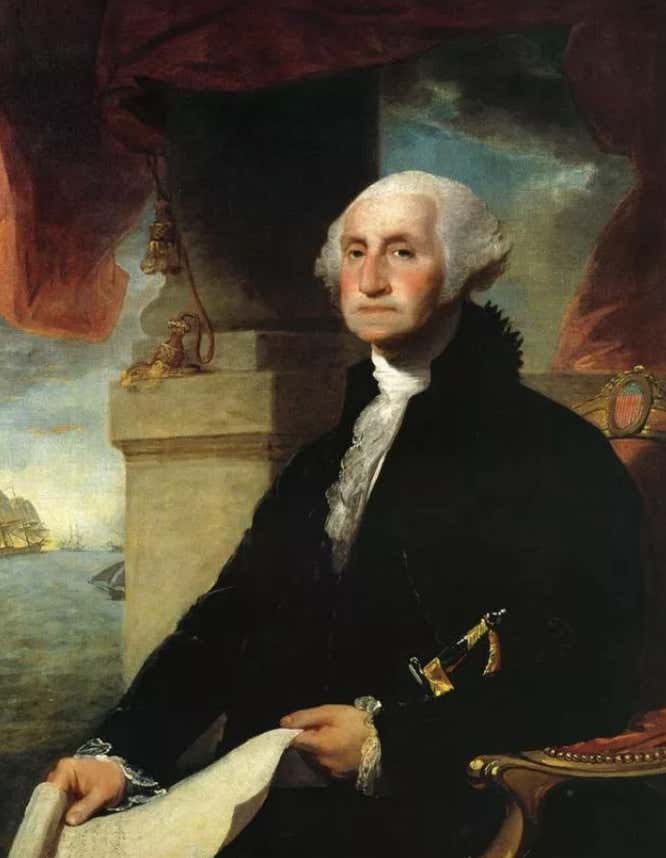 You guys are assholes

Anyways while your brain is rotting and my #1 GW is doing monkey rolls in the grave, I’ve been diligently following the Chicago corruption scandal that’s well on its way to making this a 49-state Union. Sure that sucks in the long run but for now the content is unbelievable. We’ve got ELECTED officials in a real life democracy trading water bill reductions for orgasms. All you socialist fucks listen up – this doesn’t happen without good old fashioned capitalism.

So again, not out best moment as a very proud society but don’t forget it’s late January and there’s literally nothing to do but admire the details of this investigation:

In late 2014, Solis allegedly placed a series of calls and texts to Caldero asking if he had any of that “blue medicine,” meaning Viagra, according to the feds. At one point, Caldero explained that the Affordable Care Act had made it more difficult to get Viagra and that the price had climbed to $400 for 10 pills, which surprised the alderman.

If my socialist friends are still here FYI government regulation is killing boners, literally and figuratively. Danny Solis doesn’t have time to get the generic equivalent from Red Line Radio sponsor Roman.com. Maybe you do. Idk. Click the link to find out.

In July 2015, Solis called Caldero with another request. “I want to get a good massage, with a nice ending. Do you know any good places?” the alderman said.

Chicago Politics, when jerking off just won’t cut it®

When Caldero promised to arrange a liaison, Solis asked, “What kind of women do they got there?” “Asian,” Caldero said. “Oh good. Good, good, good. I like Asian,” Solis said.

Your honor in my client’s defense, he’s been whacked off by some East Russians before and it did not go well.  My client is entitled to discretion over who beats his dick for money.

In an interview, Caldero acknowledged providing Solis with Viagra and arranging massage parlor visits, but said he did so out of friendship, not to curry favor for a client.

Just a couple of guys hanging out being dudes and slinging dick pills. Nothing crazy provided you’re a complete degenerate or Chicago Alderman taking what’s owed. Then again maybe I’m hanging out with the wrong people.

PS – There’s a bomb 24 hour Wendy’s around the corner from the place Solis was getting his rub and tugs. There’s no point to this other than to tip my cap to a solid 24 hour drive thru. You guys are the real heroes.