Just got out of Sunday mass, and I saw this pop up on my phone as I was headed towards my car, so I thought I would share and then give my own homily of sorts afterward.

Jacksonville, FL – A woman performed a sexual act on a man for $5 and some Pringles potato chips and then was shot Jan. 21 by the man, who had demanded that the woman give him back the $5.

The woman was shot in the shoulder while at the Shell gas station and suffered non-life threatening injuries, according to WFTV.

I don’t mean to be Captain Obvious, but $5 and some Pringles for a windy seems like a bargain.  ESPECIALLY if it was one of those Pringles flavors you bought on a whim, but then regretted once you tasted the first one. 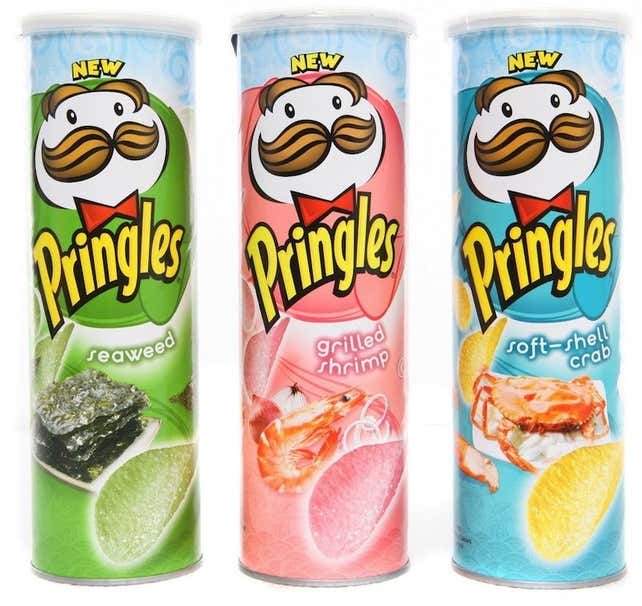 Unless, of course, this woman was just terrible at her job.

Maybe she just recently ate a sleeve of crackers, so it was essentially like inserting yourself into a Pringles can stuffed with sandpaper.  In which case, a bullet to the shoulder is still ABSOLUTELY INAPPROPRIATE, but also slightly more understandable.

Either way, a priest just spent 30 minutes trying to teach me and the rest of his congregation one lesson- God is everywhere if we just have the faith to look for him.

And yet it took this bullshit article only 30 seconds to teach me an even more salient axiom (which I will share with you now)- When it comes to marginally delicious snacks and/or overpriced water, people are willing to do just about anything. 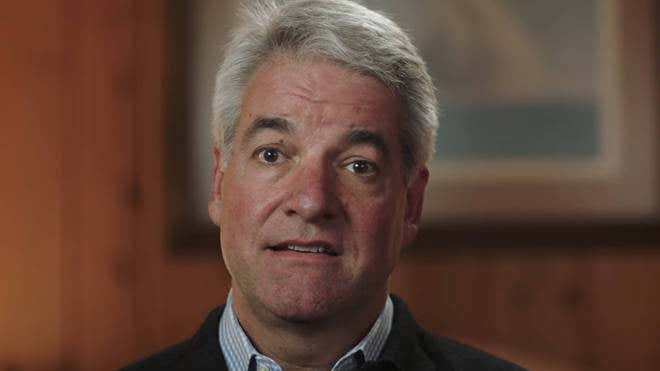 God help us all… And taketh a report.

And for you fellow fat fucks and/or Pringles enthusiasts…

Top 30 Strangest Pringles Flavors from Around the World – TechEBlog

but somehow this didn’t make it… 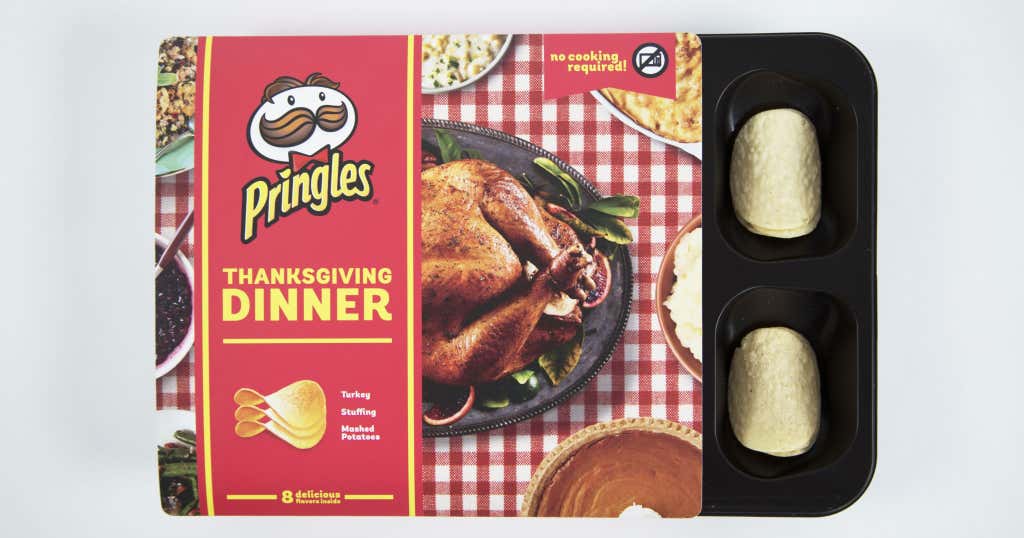