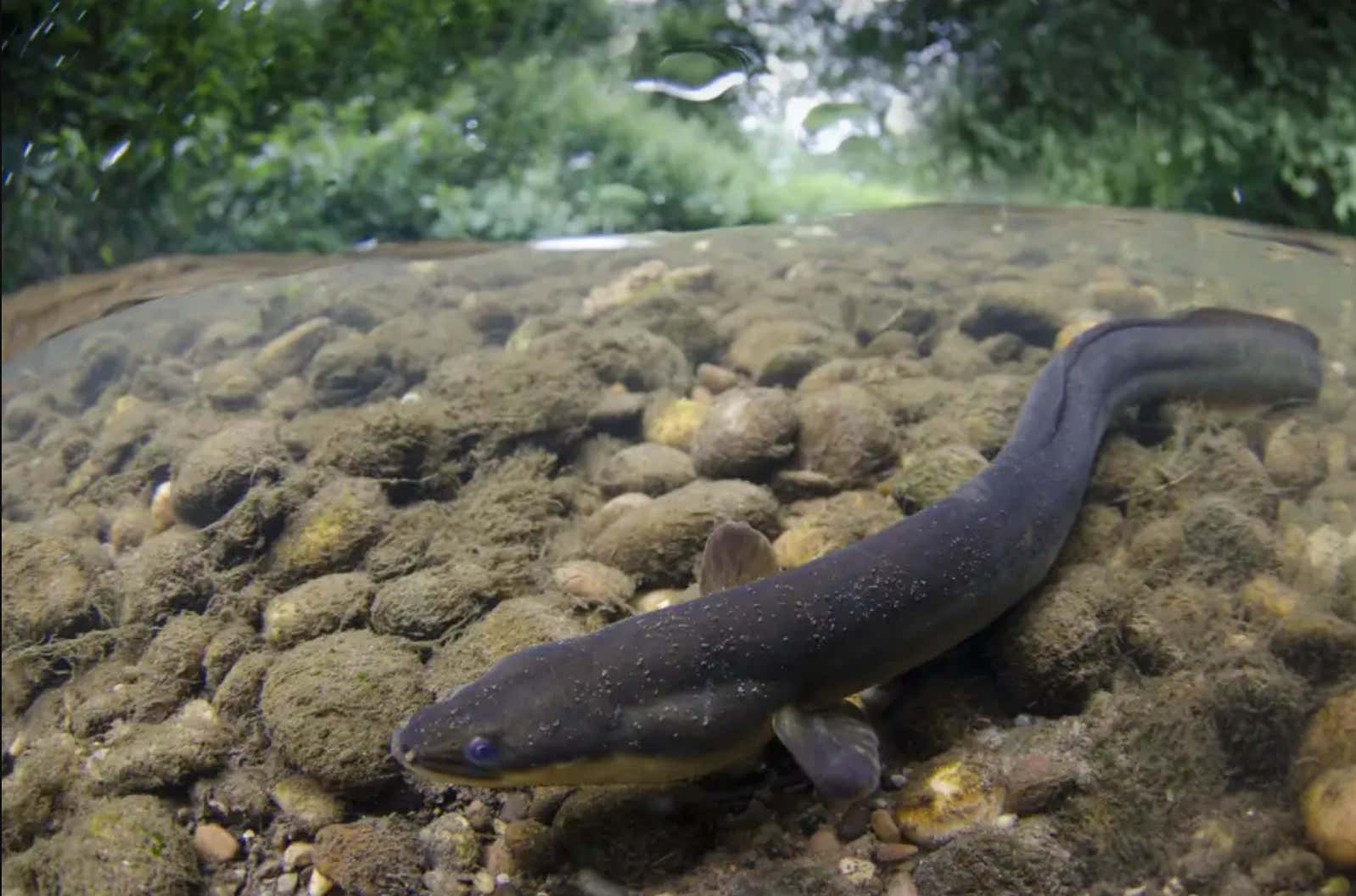 Standard- Eels in the Thames are becoming hyperactive because of the high levels of cocaine in the city’s waste water, scientists say. New research by a team at King’s College London found that Londoners are using the class A drug consistently throughout the week, with fears that it is hurting the river’s wildlife. “Concentrations of cocaine and benzoylecgonine remained high in wastewater across the week with only a minor increase over the weekend, which is not consistent with other cities, “ the reseachers said in a paper. “London is known as one of the highest consumers of cocaine and this suggested everyday usage.” Scientists using a monitoring station near the Houses of Parliament found there was a constant low level of cocaine entering the river, The Sunday Times reported.

Holy shiiiiiiiiiiiiiiiiit. Londoners do a fuck ton of cocaine huh? Like way more than the rest of the world I guess? I didn’t know that until right this second. If I had to guess before I knew the answer, I would’ve said New York City was the doing-coke capital of the world. NYC just feels like a cocaine town. Londoners do so much cocaine that their waste water, that eventually makes its way to their rivers I guess, is causing eels to get high on their residual cocaine. Imagine that. Imagine doing so much cocaine that it affects the surrounding wildlife. Bravo. Truly. That’s something Londoners can be proud of. Eels are flying all over the place and bouncing off rocks because of the amount of coke London is sniffing.

The funniest part of the research paper was this

“Concentrations of cocaine and benzoylecgonine remained high in wastewater across the week with only a minor increase over the weekend, which is not consistent with other cities, “ the reseachers said in a paper

The scientists writing the paper were like, “Well hold on a second. Let’s compare the cocaine levels to surrounding areas and see what it looks like. Maybe it’s something that’s affecting cities everywhere and not just London.” Nope. It’s only London. They’re the only ones doing enough cocaine that it pollutes the local bodies of water. Londoners should wear that like a badge of honor.