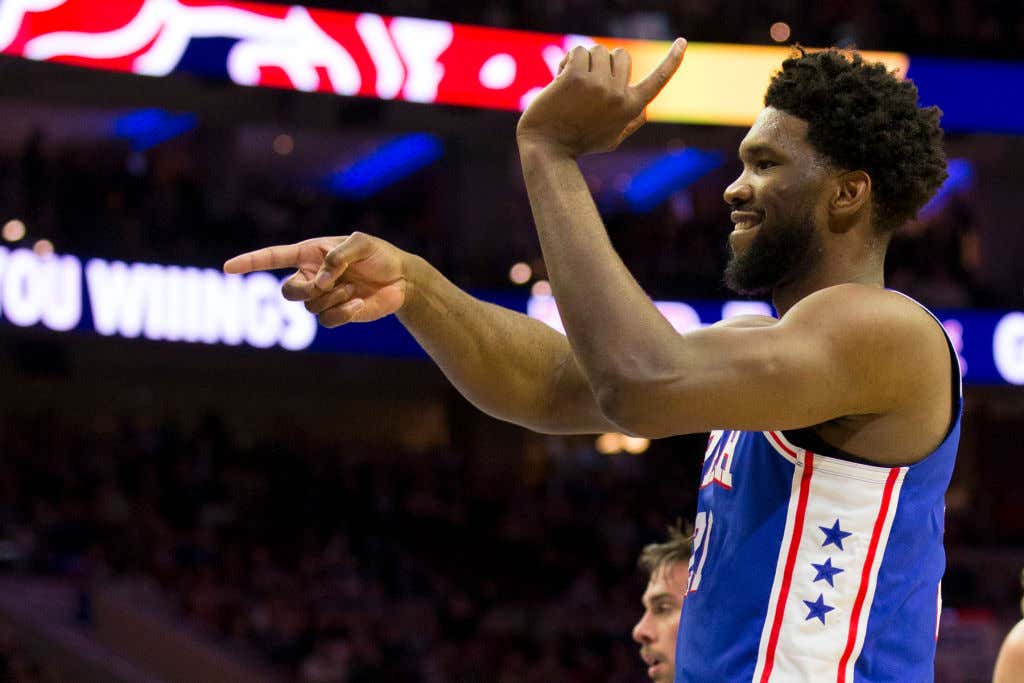 I know that everybody is sick and tired of having the same exact GOAT debate between MJ and LeBron. It’s tired. It’s played out. Nobody on one side of the argument is ever going to make anybody on the other side of the argument ever change their mind. It’s a debate that has reached a dead end yet sports media outlets continue to beat it into the ground more and more every year. So I’m not here to have an MJ vs LeBron debate in terms of who should be considered the GOAT. However, I think what we witness last night is something that we’ve all seen coming for a few years now–Joel Embiid deserves to be in that conversation, if just for his eliteness on social media alone.

Now this isn’t just some opinion fluff piece about Embiid. As somebody who has studied the fine arts of journalism, I know that the story is always in the facts. It is my job to then report those facts to you. And the facts here say that when you look back on the history of Michael Jordan’s career–as illustrious as it may be–he gets absolutely dominated by Joel Embiid when it comes to their activity on social media. Again this isn’t opinion; these are simply the facts.

Seriously. Just look back at MJ’s career. How many times did he take to Twitter after completely dominating a team on the court only to continue that domination further on Twitter? Never. Not even one time did Michael Jordan have his best dunk of the night in his post-game tweet. But for a guy like Joel Embiid? This dude averages at least 20 per season. It’s really not even close. So yeah maybe MJ has the rings and everything but how many retweets do rings get you? How many “likes” to rings get you? Because I can guarantee you that Michael Jordan never had a post-game tweet that got 10K retweets and 50K likes. But that’s just another day in the office for JoJo. Case closed.

P.S. – Ben called it a few hours before the game.