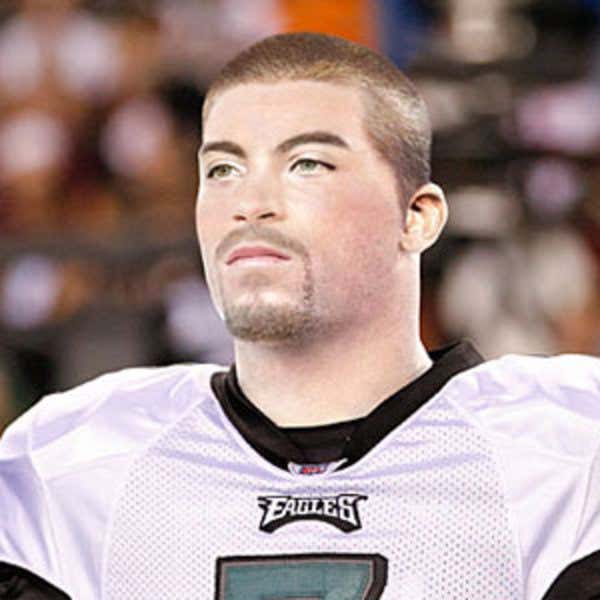 Hey remember that time ESPN wrote an article asking how Michael Vick would be perceived if he were a white quarterback? And included perhaps the most haunting photoshop in the history of the world wide web, which is really the only thing anyone remembers about said article? Welp, we’re back again thanks to the magic of Twitter and people with far too much time on their hands! 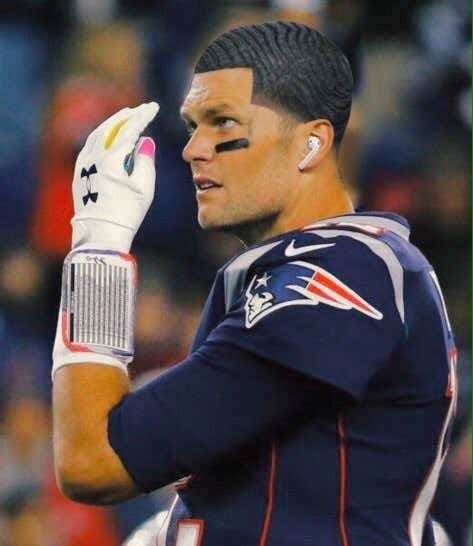 WAVE GAWD TOM slinging that pigskin around the field like a young McNair! I’m picturing W.G. Tom standing tall in the pocket like Texas Longhorn era Vince Young. Just completely unstoppable on the field. You make him a pocket passer, he tossing lasers all around the joint. You flush him out the pocket, he’s tearing up the turf beneath his feet leaving defenders in his wake. As long as you keep him away from Jeff Fisher he’s going to have a long, illustrious career. Best of all, you can tell he’s not a broke boi by the AirPod in his ear. Definitely not approved for on-field usage by the NFL, but if Manny Ramirez could pull it off in left field wearing those Oakleys with headphones in them I don’t see why Wave Gawd TB12 couldn’t get away with it.

But the real question here is: if you could have one player leading your team for their entire career who are you riding with? White Michael Vick, who I assume is actually just Aaron Rodgers. Or Tom Brady, who I assume would just be Tom Brady but this time with waves and AirPods. An impossible proposition that many are saying has no right or wrong answer.