I logged onto Reddit for the first time this weekend for some feedback and I saw that one gentleman had a problem with my content because it often contains pictures and GIFs that are not suitable for the workplace.

Apologies to him…  Not sure how to remedy that problem, and certainly not trying with this disgusting doozy.

As the Assistant Vice President of Fashion Innovation here at Barstool Sports, you can’t begin to know how thrilled I was last week when my editor informed me of a tab that was staring me right in the face for the past 7 months, and yet I never had the courage to use. 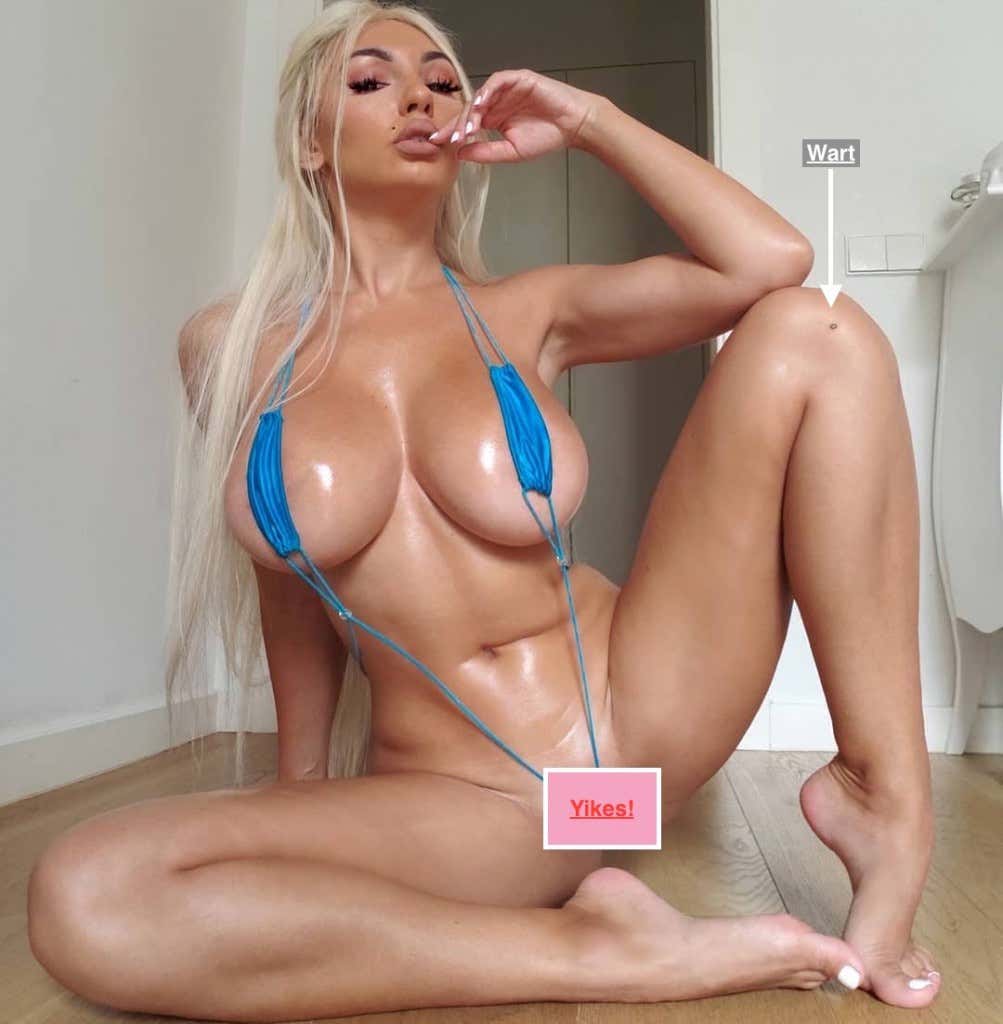 Yes, the micro-bikini, which differs from a regular bikini with its absolute lack of decency as well as its total inability to successfully cover a female’s genitals. 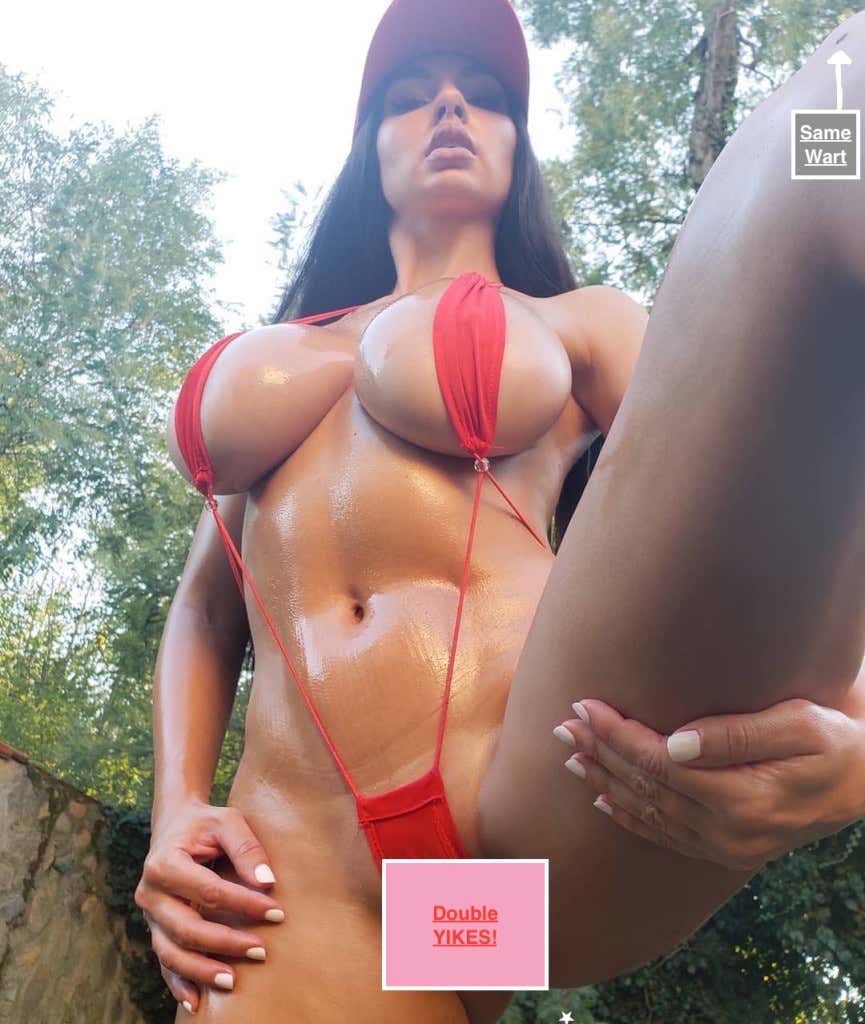 Iryna Ivanova is apparently at the forefront of modeling these modified eyepatches.  Ivanova is deceptively in both pictures above, even though her transition from blonde to brunette makes her almost indistinguishable.  However, the disgusting wart on the inside of her left knee gives away the fact that both of these “ladies” are indeed her (and she is also the blow-up doll pictured in the thumbnail for this blog).

And recently, model/actress/tough-to-spell-last-name Emily Ratajkowsky has told reporters she is also fond of this particular cut, saying: “The breeze across my vagina makes me giggle…  Tee-hee!” 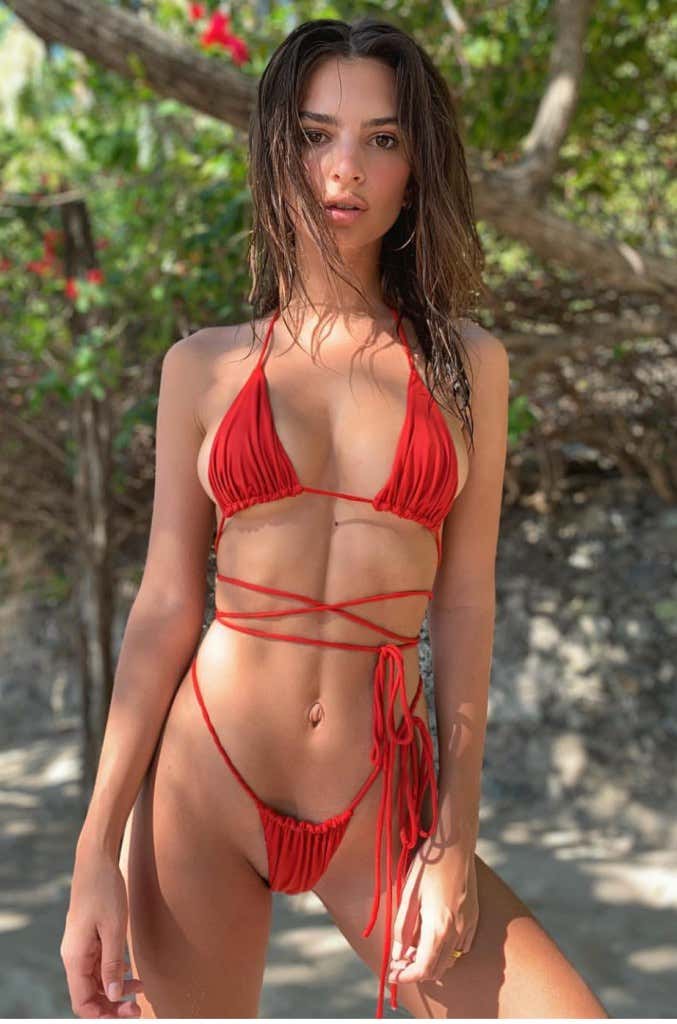 Us too, Emily…  Happy New Year.

If you’re wondering where you saw Iryna before, she’s the broad on the white horse in the DJ Khaled video that we’ve all watched 1,000 times because Khaled is the voice of our generation…  The horse’s name is “Cocaine”.