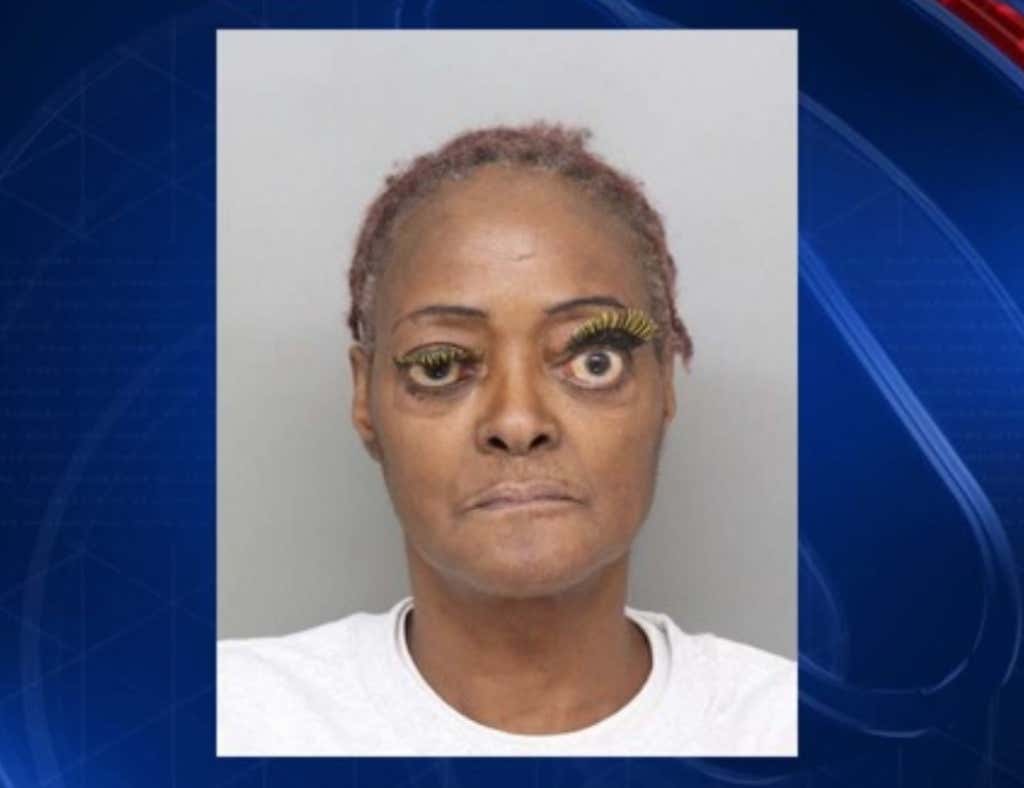 Look at this alien! We’re arresting straight up aliens now. Her home base people must be PISSED. Rule number 1 of being an alien infiltrating our society is “don’t get arrested”. Remember ET? He was shaking and moving and dipping and diving to avoid getting caught. This bitch though, she got herself caught red handed. Pretty messed up what she did too, pouring hot grease on someone, but maybe that was an alien experiment gone awry? You never know what these aliens are doing on Earth. Or maybe her assignment from her home planet was to check out our jails? See what’s happening on the inside, try to convert some of those people to the alien life and to join the alien army? You never know anymore. But if you don’t think there are aliens walking around among us, hiding in plain site, infiltrating our government, our schools, and our jails to destroy Earth from the inside out, you’re nuts. It’s a Men In Black world and we’re just living in it. Or maybe I’m one of them as well and this blog is to throw off the scent…hmmmmmm….