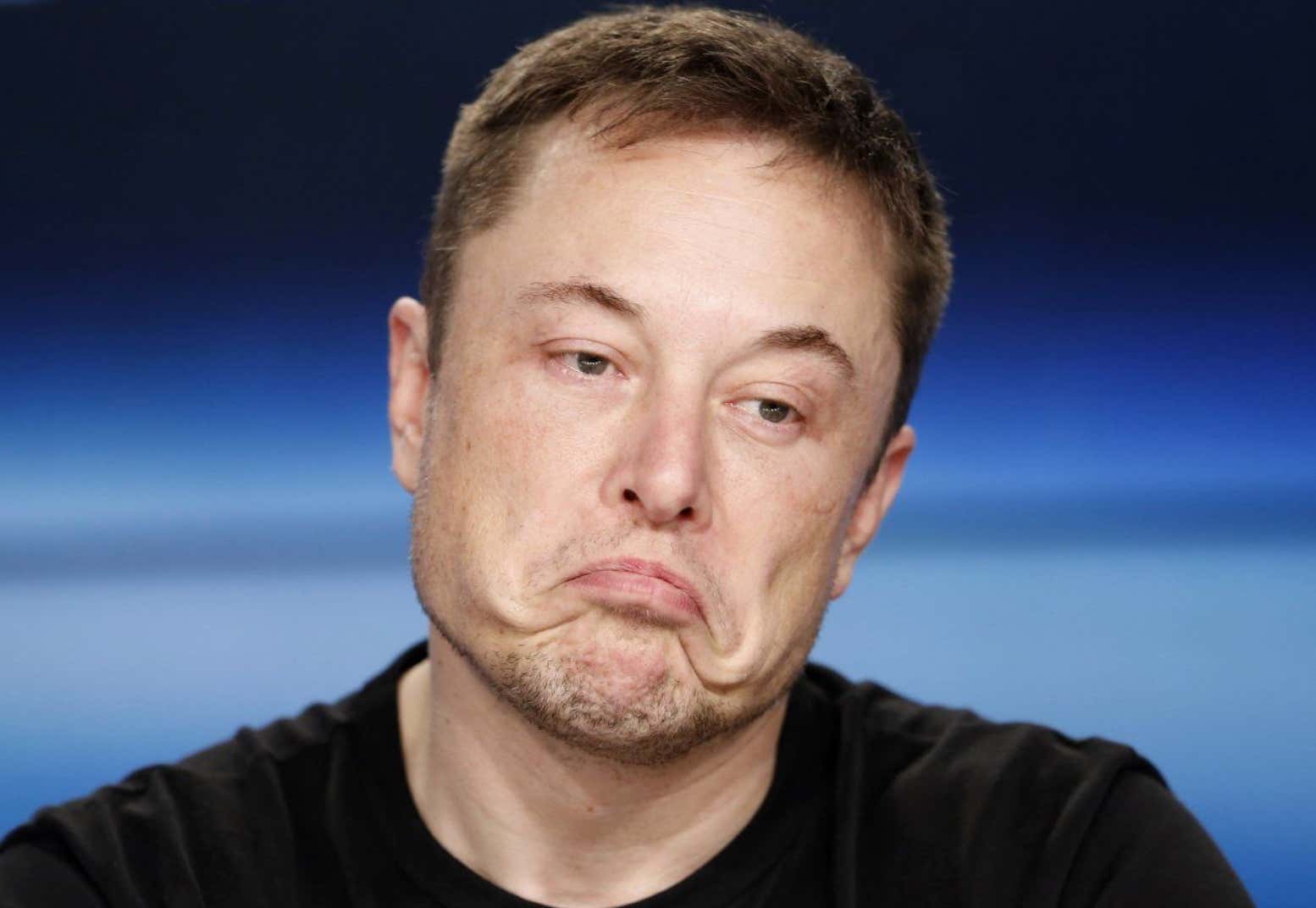 Engadget- Elon Musk’s Boring Company is ditching plans to build a 2.5-mile test tunnel underneath Los Angeles’ 405 freeway and Sepulveda Boulevard. The controversial project had been the focus of a lawsuit filed by two neighborhood groups, accusing LA officials of violating state law by exempting the plans from environmental review. A settlement was reached last month and, on Tuesday, the Boring Company and the Westside activists made the closure official. “The Boring Company is no longer seeking the development of the Sepulveda test tunnel,” the parties said in a joint statement. Musk’s tunnel-digging plans will now focus instead on completing the tunnel to Dodgers stadium. The company’s LA/Hawthorne test tunnel is also due to open next month, with Musk promising free rides to the public.

But as this latest settlement shows, there seems to be a disconnect between Musk’s ambitious traffic-dodging venture (and the municipalities eager to approve them) and the residents above ground. The plaintiffs in the now-settled lawsuit cited the disruptive nature of the work that goes into creating what Musk describes as “disturbingly large” underground loops. They also said the scale of the project would be too large to qualify for an environmental exemption.

I’m happy about this news because it once again proves that Elon Musk is an idiot but I hate that Musk can blame the project failing on the people in the neighborhood instead of himself. I can see him making that excuse from a mike away. He’ll be on Twitter tonight at 4am being like, “I wanted to make improvements to Los Angeles by cutting down the amount of traffic but unfortunately the people in the neighborhood wouldn’t let it happen.” And yeah it’s true that the people in the neighborhood didn’t want it but that’s only because it was a terrible idea to begin. They wouldn’t have to shut down Musk’s stupid idea if Musk had never come up with it in the first place. So he can blame these people all he wants but the blame ultimately falls on him and his dumb idea.

It would’ve been a good idea if Musk had run this by the people in that neighborhood before grandstanding to the public about how his awesome tunnels were gonna get rid of traffic forever. He left out the part where the building of the tunnel was gonna disrupt the people who live near it. What a great idea warning the residents and seeing if they were okay with it would’ve been but we all know that’s not how Elon Musk rolls. He makes grand proclamations to fix unfixable problems, soaks in all the credit before the project gets completed and then blames somebody else when the project inevitable fails. Lather, rinse, repeat. The article says Musk and The Boring Company will now focus on the underground tunnel to Dodger Stadium. They will do that until another lawsuit pops up and that one gets cancelled too. I’m not Nostradamus, I just know how that fraud Elon Musk operates.