Yes. Yes it does. To be fair, John seems to have a pretty decent Twitter presence since it is 2018 and all. 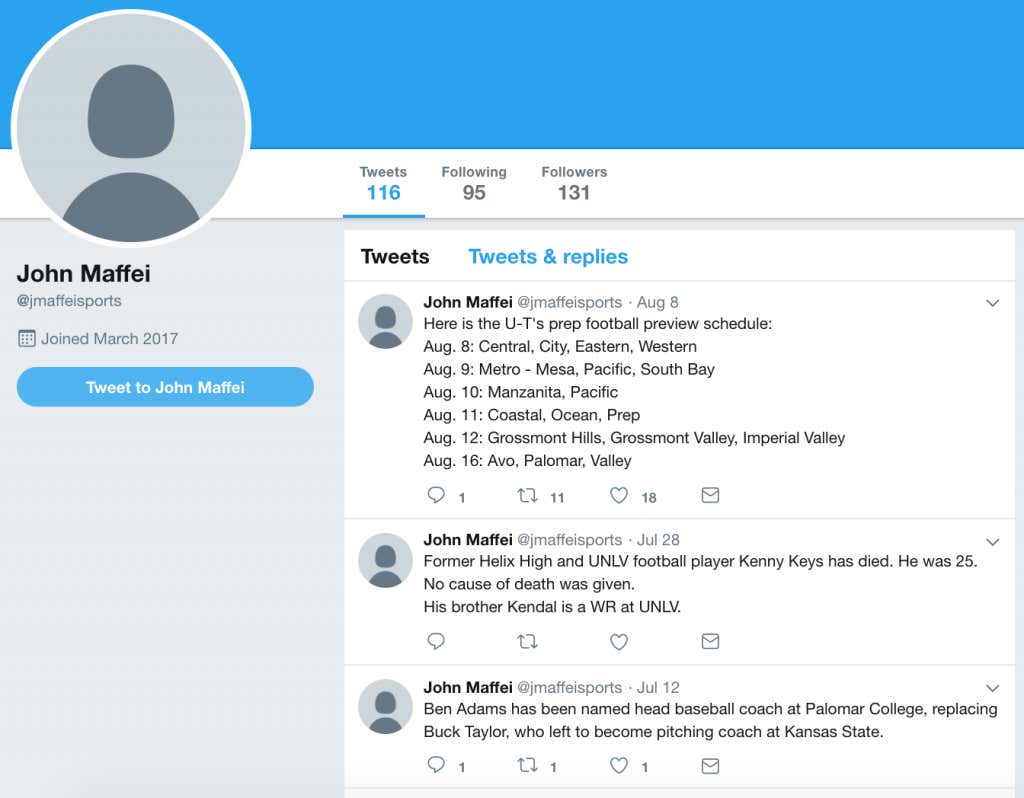 I think that’s him. Granted, most of his tweets seem to be about high school sports in the San Diego area. Then again, according to John’s archive, he pretty much only writes about high school sports and hasn’t written an article about an actual Major League player since June when three Pirates pitchers returned to the San Diego area. How someone like that could get a vote is beyond me, even if the whole “Wins are more important than utter domination” thinking lines up with what we know about certain baseball writers. But there has to be something more to how a random baseball writer from San Diego could stop Jacob deGrom from being the unanimous choice for NL Cy Young after this season.

Maybe Maffei holds a grudge since the greatest home run in Major League history was hit by a Met in San Diego?

No, that’s can’t be it because only someone with the blackest of souls could hate the Mets because of Big Sexy. It must be something bigger. 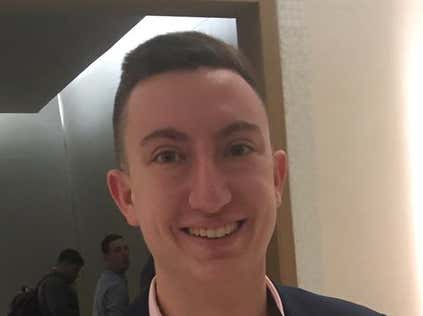 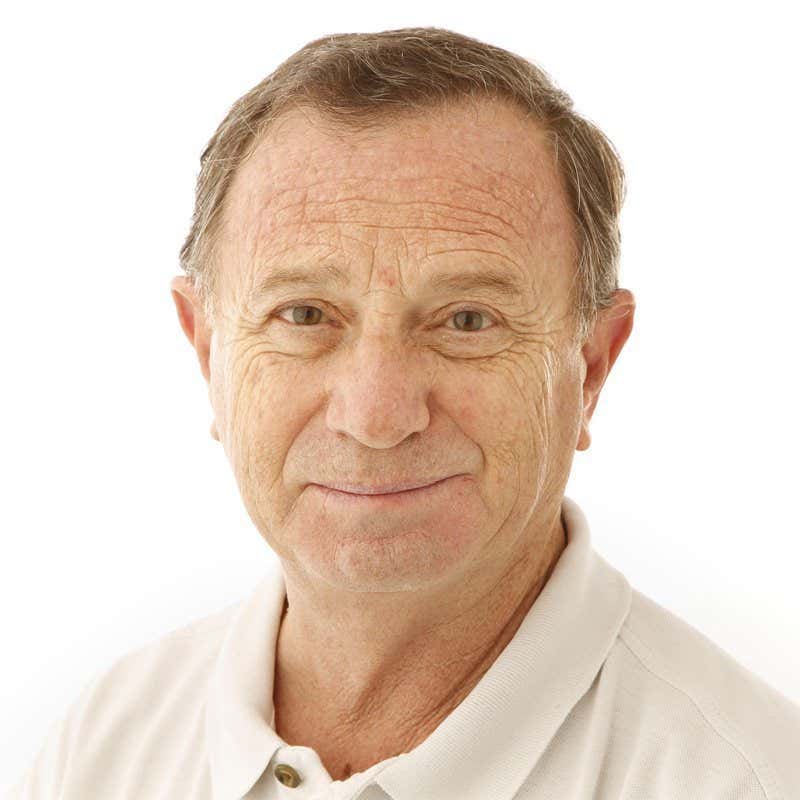 Or John isn’t related to Tommy at all and a guy that’s been writing about sports for almost 50 years is the exact kind of person we knew would vote for Scherzer’s wins over deGrom’s pure domination. He also left Yasiel Puig off the Rookie of the Year ballot altogether back in 2013.

Talking to Bill Shaikin of the LA Times, Maffei explained his decision to keep Puig off the ballot: A second baseman hit 23 home runs and played great defense. Maybe Puig’s antics were in the back of my mind, but I really think the guy [Gyorko] deserved a third-place vote. I just felt he deserved it, not that Puig didn’t.

Protect baseball from those rapscallions trying to have fun during a game, Johnny Cakes! I cannot wait to see what Maffei’s Hall of Fame ballot looks like next year, which he no doubt casts with a cigar in his mouth and a derby with a card that says Press on his head. #ProtectTheHall #ProtectTheGame