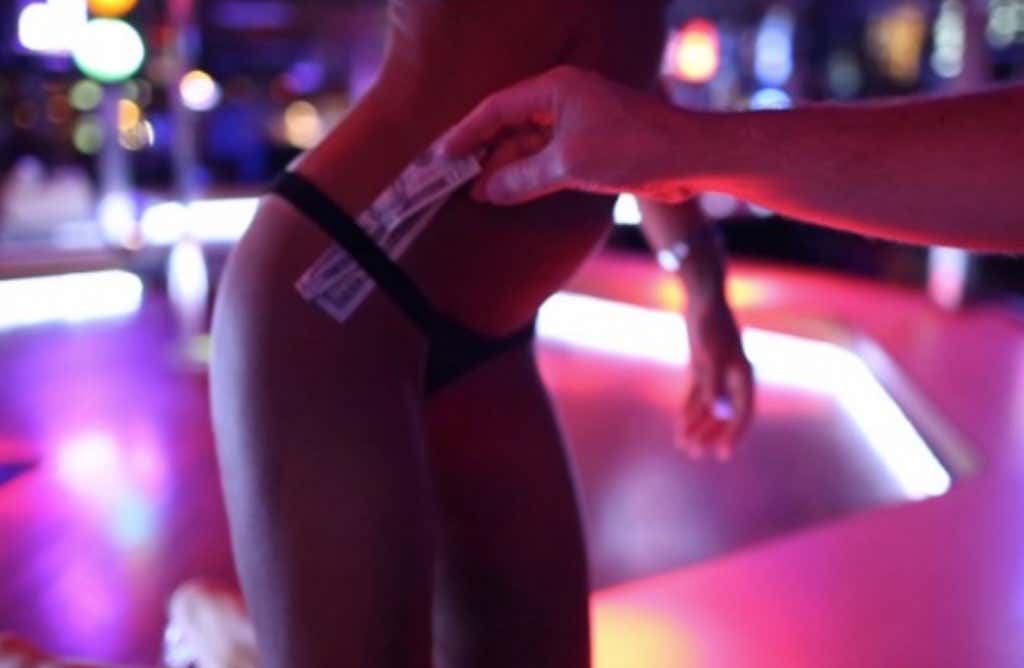 CNBC - Under Armour says it is “committed to providing a respectful and inclusive workplace,” after The Wall Street Journal reported the athletic apparel company has stopped letting employees expense strip club visits.

The Journal reported that Under Armour executives and employees used to take colleagues and athletes to strip clubs. People familiar with the matter told the Journal that the company often footed the bill for these outings.

Earlier this year, Under Armour employees received an email that said this practice was no longer allowed, The Journal reported.

Trips to strip clubs on the corporate card were among practices at Under Armour that women at the company found demeaning, the Journal reported citing more than a dozen current and former employees.

I’m sorry, what was that first line? “Under Armour says it is ‘committed to providing a respectful and inclusive workplace'”. Ummm, what is more respectful and inclusive than taking the whole squad out to the strip club? Nobody is forcing anyone to go the strip club but there is nothing more inclusive than giving people permission to go without repercussions. Taking the stigma out of going to a strip club is actually a very progressive move. It’s saying that you are a company that respects everyone’s right to enjoy a night out without having to hide what you were doing. Why would anyone have to be afraid or insecure about going to a strip club? Under Armour took that away and said “go see some boobies, you deserve it”. I find that actually very inspiring.

But now, they are no longer allowing corporate trips because people complained. Shaking my dang head. Nobody is making anyone do anything they don’t want. It wasn’t like a forced trip or anything. It was for people who wanted to have some alternative fun than going to a Cheesecake Factory, and if you didn’t want to go, you didn’t have to go. Again, nobody should be made to feel like a lesser person because they want to see some strippers and maybe get a lap dance or two. It’s part of a healthy American society and economy. Strippers make the world go round. And now they won’t be able to pay for grad school because UA will no longer be paying visits.

As Pac Man Jones once said, it ain’t no sin to go to the scrip club.