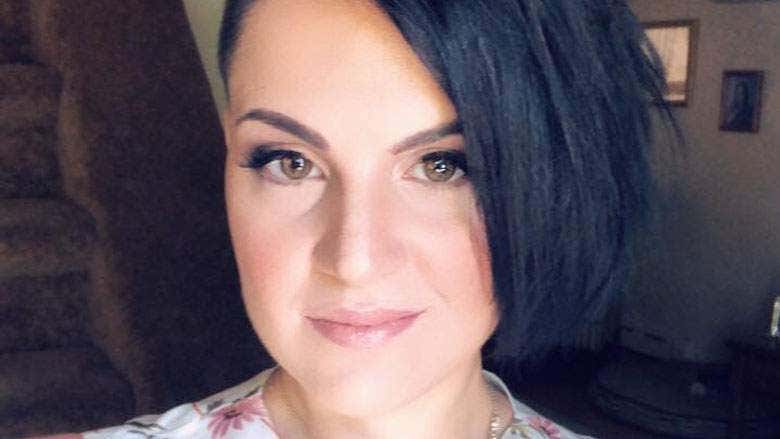 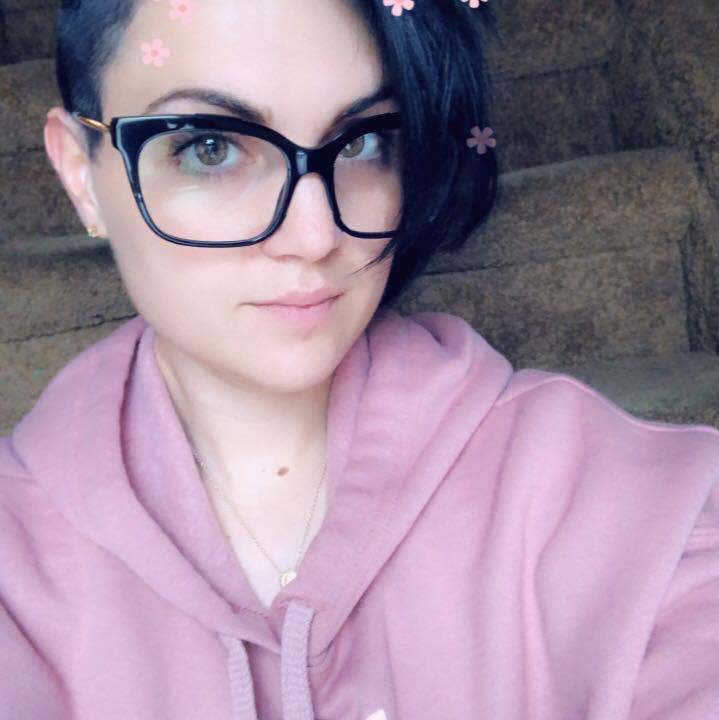 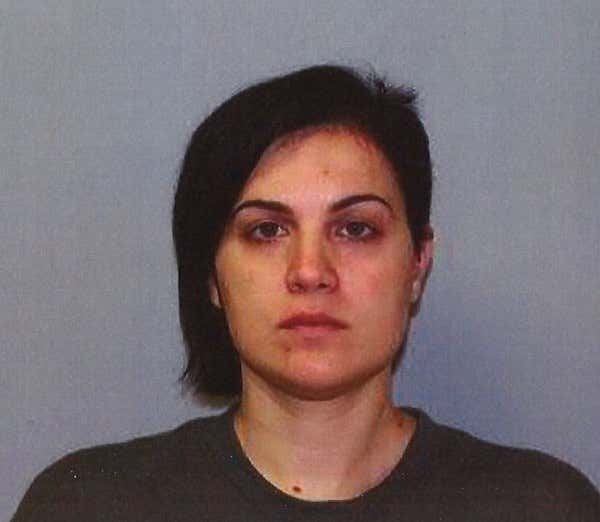 New Jersey – A Lodi middle school teacher, who is the mayor’s daughter, exchanged explicit photos and videos with a student under the age of 16, authorities said Monday.

Stephanie A. Carafa, a 32-year-old teacher at Thomas Jefferson Middle School, was arrested after an investigation found she shared the images and also had sexual contact with the student, acting Bergen County Prosecutor Dennis Calo said.

Carafa is the daughter of longtime Lodi Mayor Emil Carafa.

The mayor did not immediately respond to a request for comment, but told NorthJersey.com that “there is a process in this country and that process is the court of law.”

And – According to Carafa’s Rate My Teacher page, she teacher Social Studies at Thomas Jefferson middle in the Lodi School District. A January 2018 rating for Carafa read, “Amazing, restores hope in humanity.”

On her Facebook page, Carafa writes in her Intro section, “Inner peace – and some thug life if need be – but mostly inner peace.” …

When Emil Carafa was reelected in 2017, he told NorthJersey.com, his administration “was focused on the betterment of Lodi. … We will continue to beautify the community and make it as welcoming as possible.”

It’s not like me to go right to grading a Sex Scandal Teacher so soon after doing one. I prefer to space them out and break that guideline only in extraordinary circumstances. Well if every there were extraordinary circumstances, these are it. If you were around yesterday, you know I finally came across the SST that nearly broke me. Click here but know ye this, it might steal a part of your soul. As story so dark and grim, with Army hero husbands and underage lesbian incest someone sneaking its way onto the otherwise impeccable and responsible media outlet PornHub that all I can do is warn you like the creepy old guy at the gas station in every movie where a bunch teenagers go camping.

Which is why we need Stephanie Carafa now more than ever. She’s the kind of young lady Grading the Newest Sex Scandal Teacher was created for. Positive. Uplifting. Somone, as her own Rate My Teacher profile put it so perfectly, who “restores hope in humanity.” That perfect combination of “inner peace” and “thug life,” mixed with an overwhelming need to bang the teenagers in her middle school Social Studies class and absolutely no regard for her father’s political career. So on behalf of the SST community, I’d like to thank Stephanie Carafa. Her timing could not have been more perfect.

The Grades:
Looks: This is one of those instances where there’s a huge disparity between the photos. Somewhere between her mugshot and the ones where her Snapchat filter was set to “thermonuclear” lies the truth. And I’m going to make the executive decision that the Snaps are closer to the true her. So with that in mind, I’m going to compare her to a middle class Jersey guy’s Ariel Winter and grade her accordingly.
Grade: B

Moral Compass/Bad Judgment: Nude photos. Sex videos. Banging a middle schooler. If that’s not the thug life, nothing is. Her teaching days are done, but at least she has a future in public office.
Grade: A

Intangibles: It’s not like a city politician to keep a promise. But there’s no arguing Mayor Carafa made good on his pledge to beautify Lodi and make it more welcoming. It doesn’t get any more welcoming than this.
Grade: A