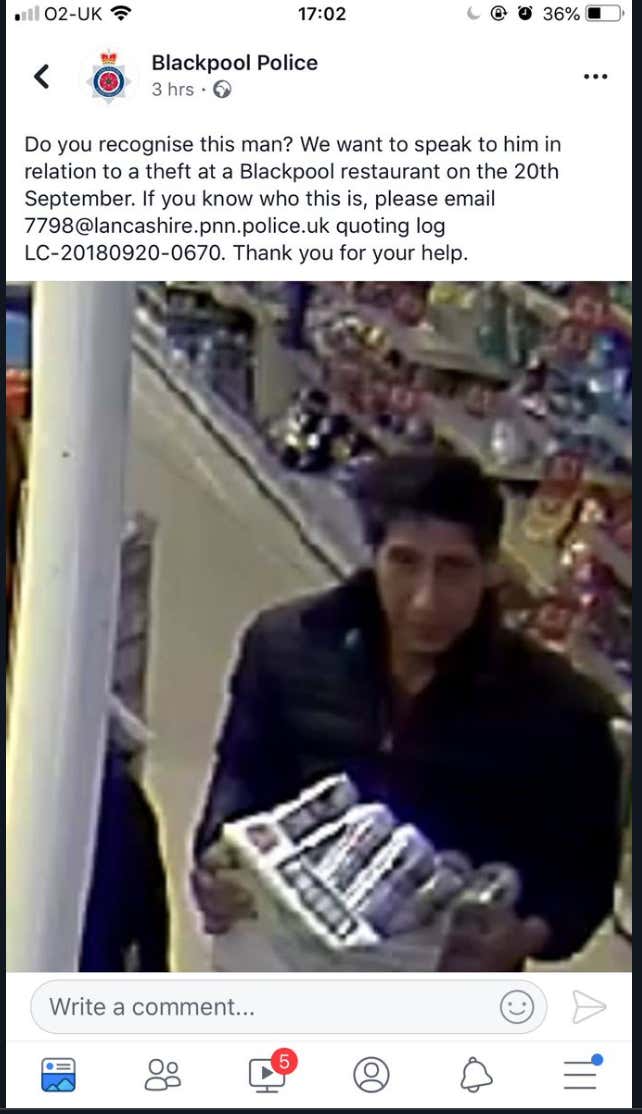 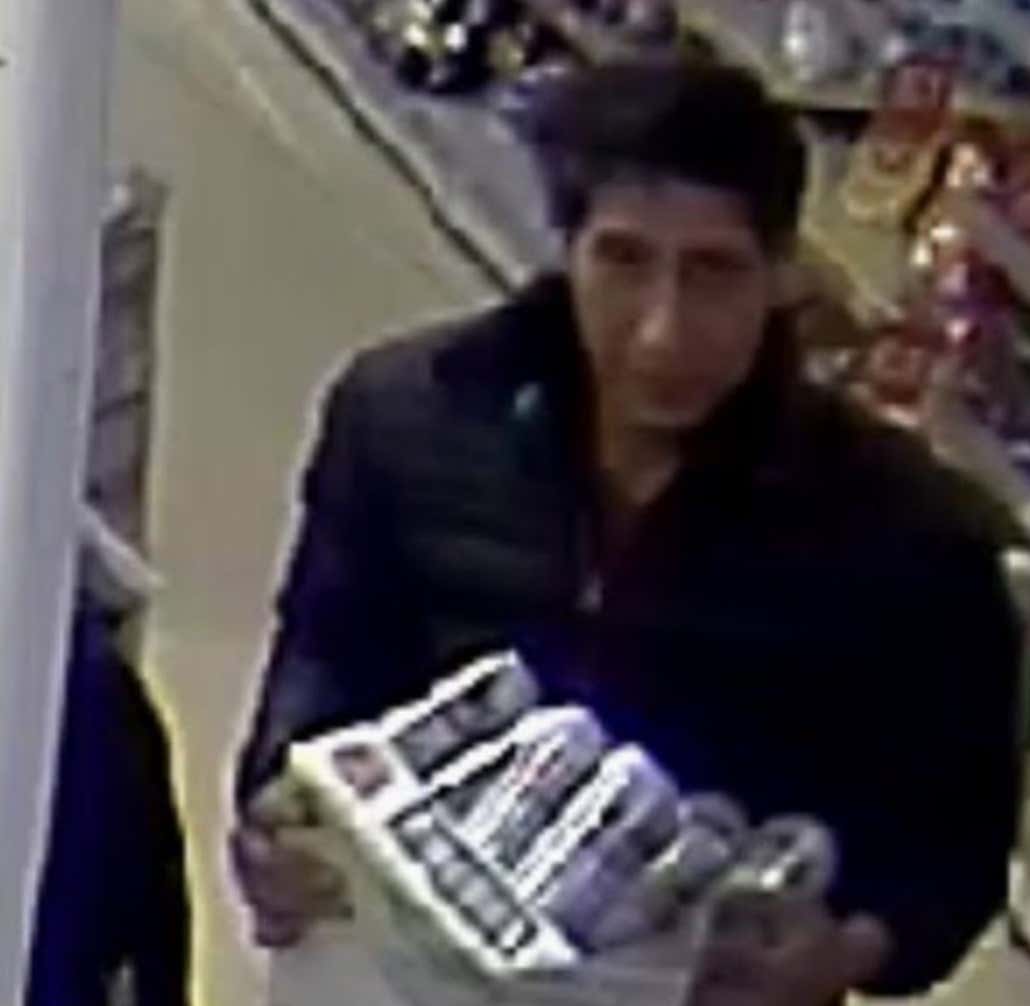 The worst thing to happen to Friends since: 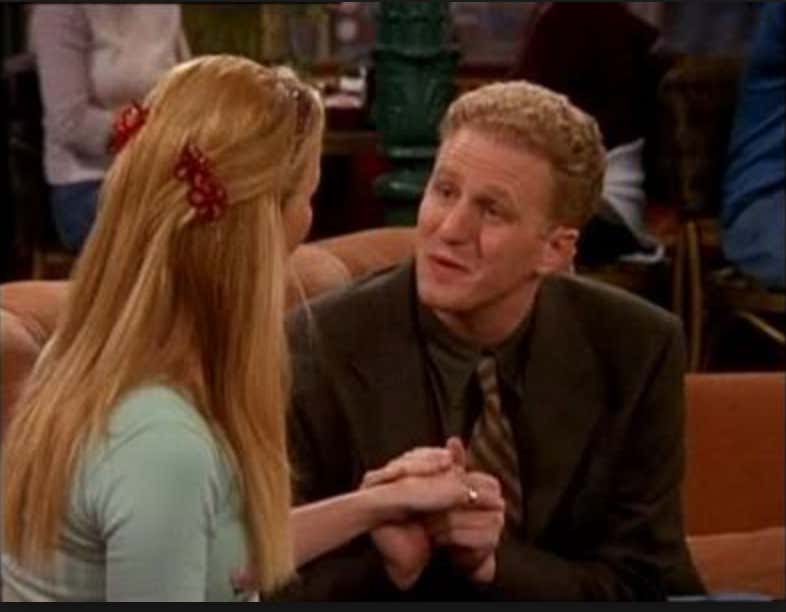 If you paid any attention to the show, you could see this coming from a mile away.   I mean one guy can only take so much.

Already prone to worry and high anxiety, you can only imagine the toll of the on again, off again, on again, off again relationship with Rachel.  The stress of dealing with his 5 weird dumb friends constantly. The struggle to find stability in a crazy New York City life.

A paleontologist with a degree from Columbia. (Who gave up a career in basketball to get it.)   A hot sister that’s getting railed by his best friend. A Long Island Jew.  A Long Island Jew who is divorced.  Divorced because he wasn’t man enough to keep his wife from not becoming a lesbian.  Like he literally was so bad at his relationship that his wife gave up on men altogether, forever. And not just one divorce.  Not just two divorces.  Three!  Three divorces.  He lasted like 2 minutes with Emily.  He finally tied the knot with the love of his life, but had to do it so wasted in Vegas that they had to immediately cancel it.

And speaking of that hot sister, how about the brutal complex he developed from growing up with Monica?

Constant competition due to his paranoia.  The infamous Geller Cup on Thanksgiving where she broke his nose.  The constant resentment directed at him for being the first child and being loved more by their parents.  Forced to play the keyboard by himself in the basement for hours on end because nobody would play with him.

And let’s not forget all the bullshit he has to put up with with PHOEBE.  A rational, smart guy constantly dealing with that bitch’s eccentricity.  She doesn’t believe in evolution or gravity.  She thinks her mom is a fucking cat!  And she fucking MUGGED THE GUY AND STOLE HIS COMIC BOOK IN HIGH SCHOOL!  The comic book HE created!  The only copy of Science Boy!  Unbelievable.  With friends like that…

Not to mention that was yet another awful failed hookup in Ross’s life.  Bumping his god damn head all over the place.  Trying to play it smooth with the pool balls which obviously backfired.  A complete and utter emasculating experience, just another one in a long line.  Sure it led him to realize he was in love with Rachel, but like we mentioned, look how that turned out.  Took like a decade of nonstop work and heartbreak to finally get that one right.

He bought her a damn bike and the bitch couldn’t even learn to ride it.

His best friend Chandler thinks he’s a fucking geek.   Joey is a god damn moron who fucked the love of his life.  Not to mention he made Ross kiss him for a gay scene even though he knew already that he didn’t get the part.  Not that Ross has any problem with that.

He had the plots of Die Hard and Jurassic Park stolen from him.  Stolen just like Science Boy.

He’s got joint custody of his son.  Not even full custody.  His wife’s lesbian lover has just as much custody as him.

So yeah.  Of course the guy needs a fucking drink.

Does he need to steal when he’s making 20 million bucks a  year strictly in residuals?  That’s a matter of opinion.  I say yes.  Stealing is fun.  The beer always tastes colder when you didn’t pay for it.

And Ross?  He fucking earned it. 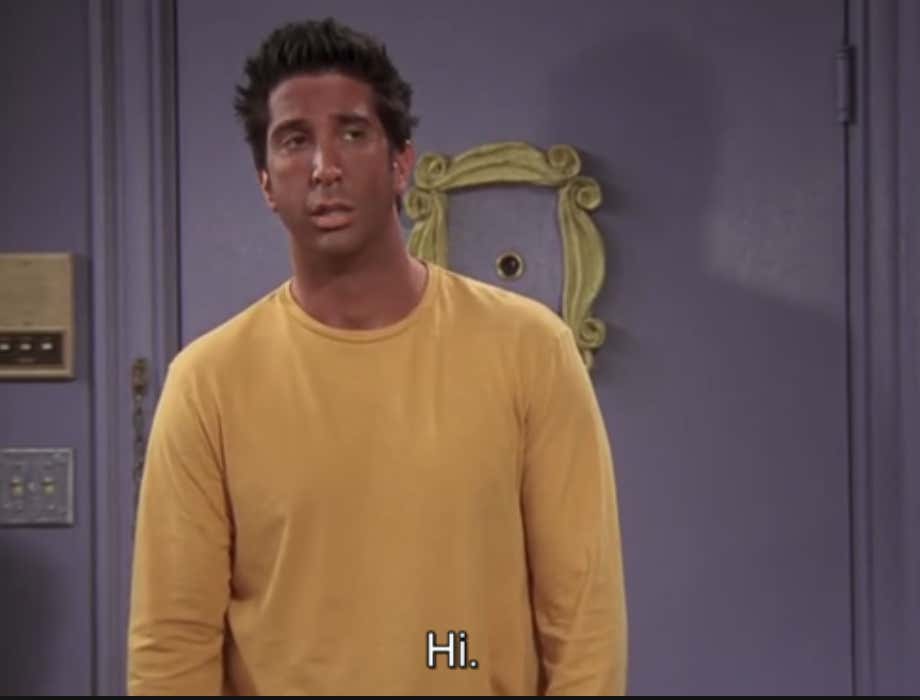