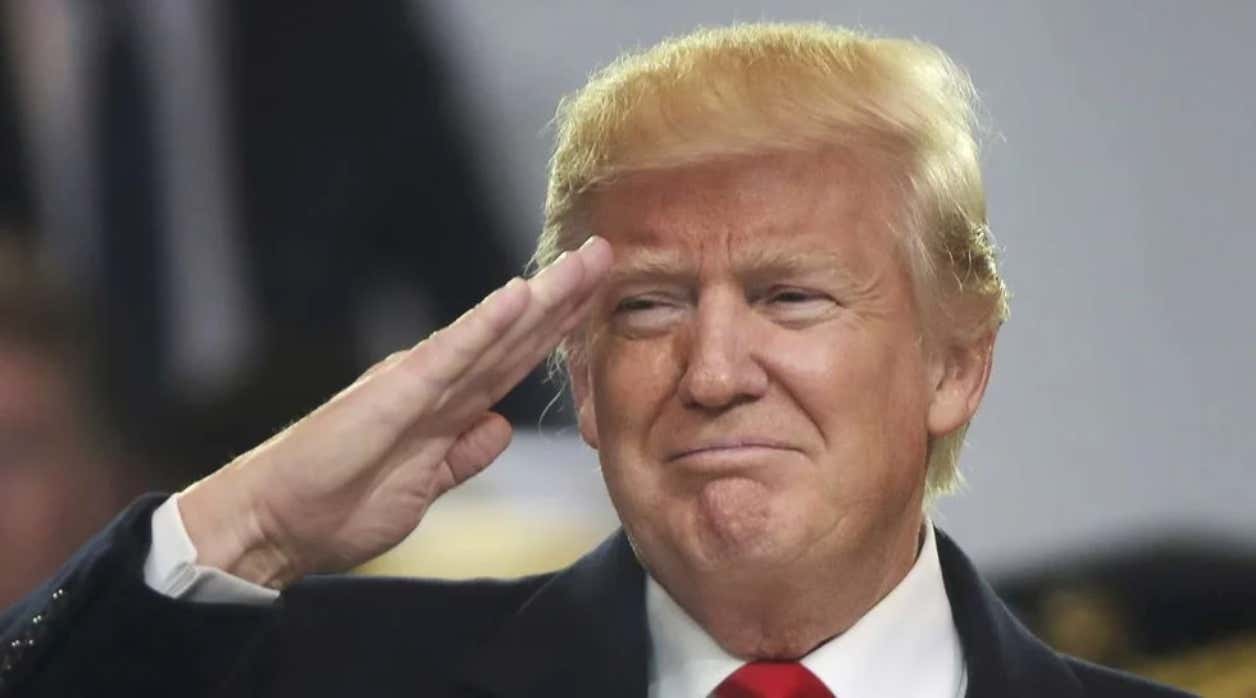 And no one should give a shit, fuck, or damn about it. I don’t give the first shit that President Trump hasn’t gone to Afghanistan yet. Why? Because taking the Commander In Chief that far, in that type of environment is nothing but show. I’ve heard people talking about, “it lifts the spirits of the troops on the ground!” If you think that, I don’t think you have ever spent any time in the military.

No service member wants to spend HOURS getting inspected, cleaning, and ready for the arrival of the President. You take the daily operations and change them to getting ready for a Presidential visit because senior level officers are so concerned with appearances rather than what really matters. It makes sense too. These high-level officers want promotions. They want to look good in front of the boss. So, the forward bases get all cleaned up, everyone has the freshest shave, the President touches down in a combat zone wearing a flight suit or something, gives a speech, ONE just ONE unit gets to see it, the President walks back to his plane, gets on, and is escorted out by fighter jets. After that, the troops remain. 30k or so didn’t get to see the speech, they cleaned up anyway just in case the President came and saw them too, and now they have to go back to operations for months without seeing their families.

The President then goes on TV and talks about his experience in the combat zone. “I’ve personally seen the military members in harm’s way. They are doing our country a great service. Seeing firsthand their devotion to duty is really inspiring.”

Blah blah blah. The Presidents always make it about them and their trip in some way. People applaud the bravery of the President for showing up to a war he commands when in reality, he was never in any danger. It was just a show.

Troops don’t need the pomp and circumstance of a POTUS visit in a combat zone. They need a clear mission in the combat zones in which they operate. All the other ceremonies and shit is just that. It’s shit.