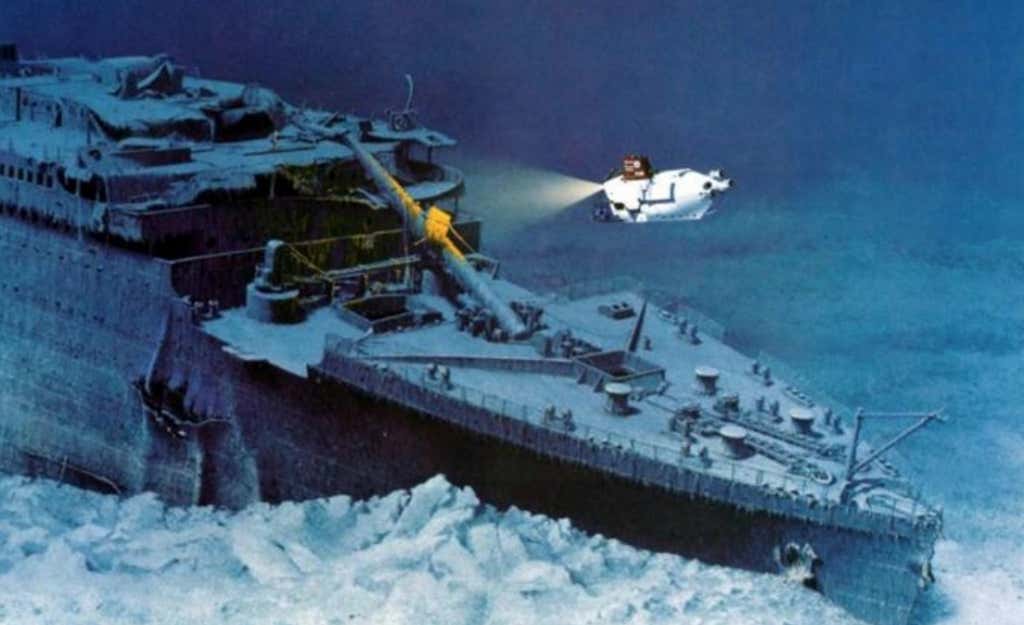 BBC - In 2019, following a lifetime of scuba training and saving money, Rojas is scheduled to fulfil her grandest dream: visiting the wreck of the RMS Titanic.

This is a dream that has become increasingly urgent over the years. Rust-forming bacteria are rapidly consuming the Titanic. Experts predict it will last only a little more than 20 years. That means that the group of select paying passengers which Rojas is joining won’t only be the first to lay eyes on the wreck since 2005, they will also be among the last to see it at all.

The Titanic struck an iceberg on 14 April 1912 as it steamed across the Atlantic on its maiden voyage from Southampton to New York City. It split in two and sank to a depth of 3.8km (2.5 miles) about 600km (370 miles) off the shores of Newfoundland, Canada. At least 1,500 people died. Engulfed by deep-sea darkness, the wreck sat for more than 70 years while bacteria ate away at its metal hull, leaving behind millions of delicate, icicle-shaped formations.

“Now, there’s more life on Titanic than there was floating on the surface,” says Lori Johnston, microbial ecologist and a six-time visitor of the wreck.

By the time explorer Robert Ballard and his team discovered the ship in 1985, the rusticles had already taken over. Because they eat about 180kg (400lbs) a day, scientists have given the ship a waning life expectancy. “If it’s going faster, which we hypothesise, it’s going to be less and less of a timeframe,” says Johnston. According to her research, Titanic might be a recognisable shipwreck for just 20 to 50 more years.

Well this was a pile of sad news on a Tuesday afternoon. I love the Titanic. Been obsessed with it since I was in like, 3rd grade. I’ve read all the books, watched all the documentaries, have done a ton of online reading, love the movie, the whole kitten caboodle. There was this cracker from the Titanic that I wanted to buy but didn’t have $18,000. 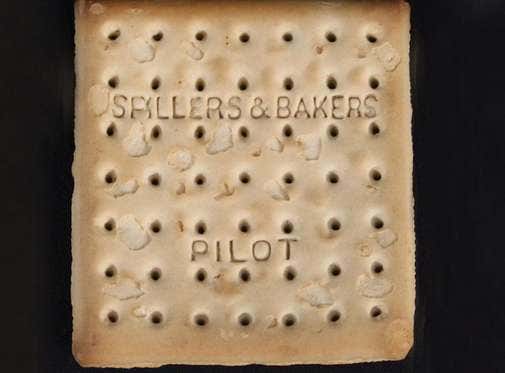 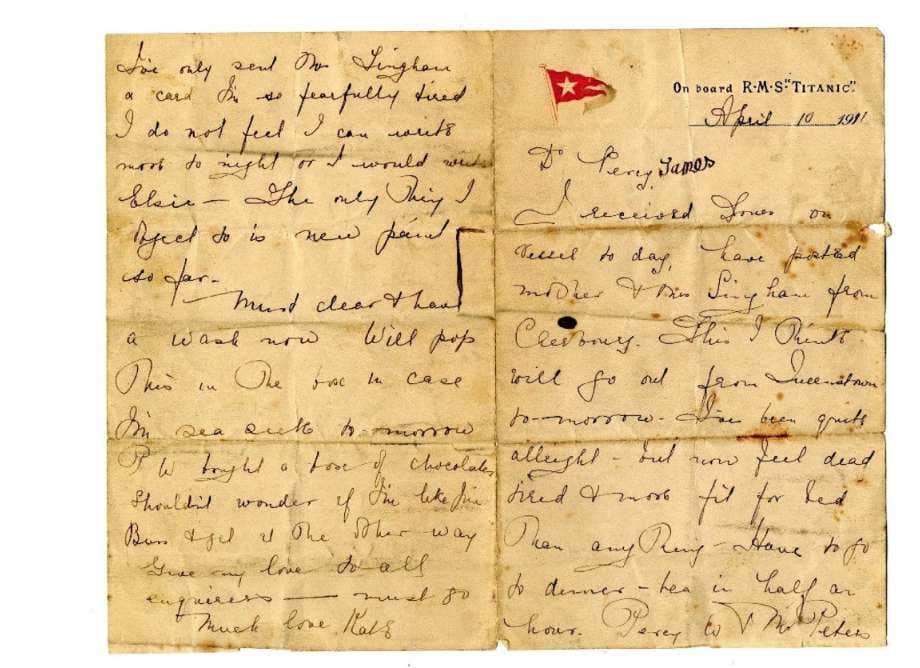 And now it looks like I’m running out of time to go down into the great blue sea and see the ship firsthand. I certainly don’t have $100k to go down and see it, and I’m not smart or savvy enough to start making and selling meth.

And we have to do something to preserve it before it’s too late. I understand that people want to let it remain at it’s resting spot for pay respects for the deceased. But in my opinion, if they do it the right way, it will still be just as respectful. Titanic is so important to modern history, we can’t just sit here as it rots into nothing. I think the families of the deceased would appreciate if the wreckage was lifted, preserved, and presented with class and dignity. It would also help them pay respects, as they wouldn’t have to go miles down into the ocean to see it.

The logistics of raising the Titanic are probably insanely complicated, but I think it’s time to get started. 20-50 years until it’s unrecognizable is upsetting. We need to save the Titanic.