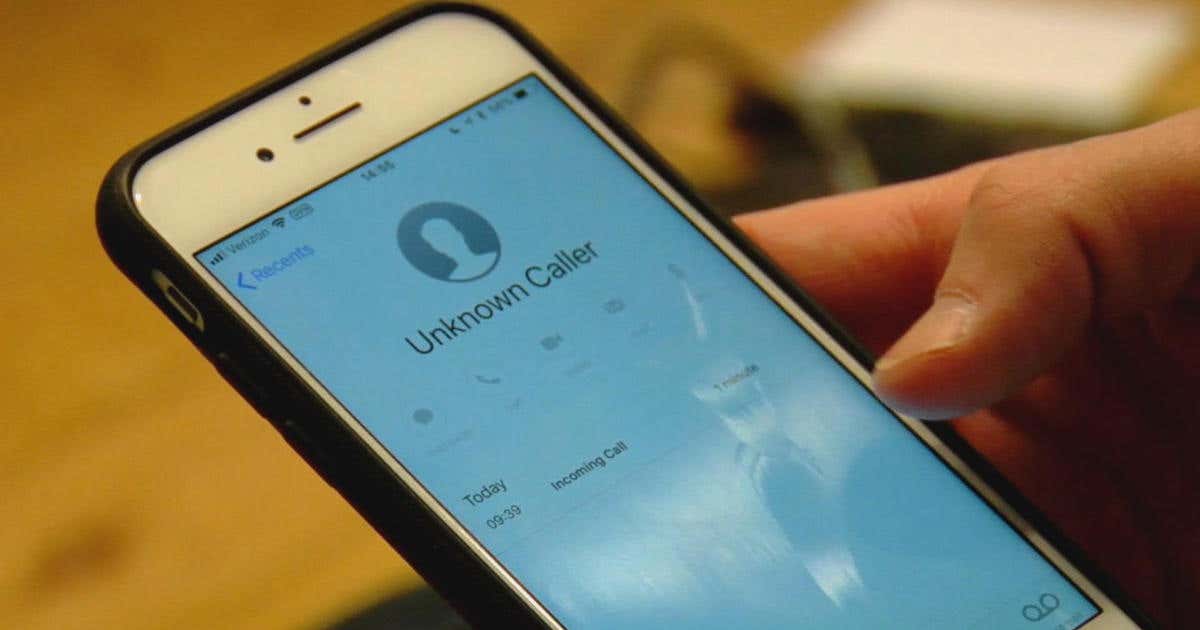 The first time I wrote about robocalls was almost one exact year ago. It was August 30, 2017. If you somehow haven’t heard the term “robocalls” yet, it’s that thing where if your phone number is 281-330-8004, then chances are you’ve been getting calls a few times per week from numbers like 281-330-8335 or 281-330-9726 or some shit like that. I don’t mean to exaggerate here or anything but this is worse than terrorism. In fact, it is terrorism. Say what you want about ISIS but even they would never stoop this low.

And the sad thing is that it’s been 364 days since I last wrote about these scam calls. Maybe I’m an optimist here but I always hoped that my journalism actually meant something. I always hoped that the words that I passionately write here at Barstool Sports [dot] com would actually have impact on the world and that I could make a change. But in those 364 days since the last time I blogged about robocalls? Not a single damn thing has changed. Every single fucking day it’s the same thing. These pieces of shits are relentless. And what are we supposed to do about it? Nothing? Just sit back and let the robots win? No friggin’ chance, people. It’s time for us, as human beings, to stand united against robocalls. It was actually time for us to take a stand 364 days ago but it’s time to rally the troops again now.

If President Trump wants to go to war with anybody, he needs to go to war against these dirty rotten scoundrels. I don’t care how he has to get rid of them, all options are on the table. It’s infuriating, it’s illegal, and it needs to come to an end.

By the way, the thing that sucks the most about it is that it’s gives you false hope that somebody actually wants to talk to you. You hear your phone ring and you think to yourself, “wow, this is nice. Must be one of my friends checking in to see how I’m doing today and maybe make some plans for later in the week”. Then you look down at the number calling, it’s the same first 6 digits and then some random combination for the last 4. Not only is some scammer trying to steal your credit card information, but you’re also reminded that nobody would even consider taking time out of their day to talk to you on the phone. Dagger.