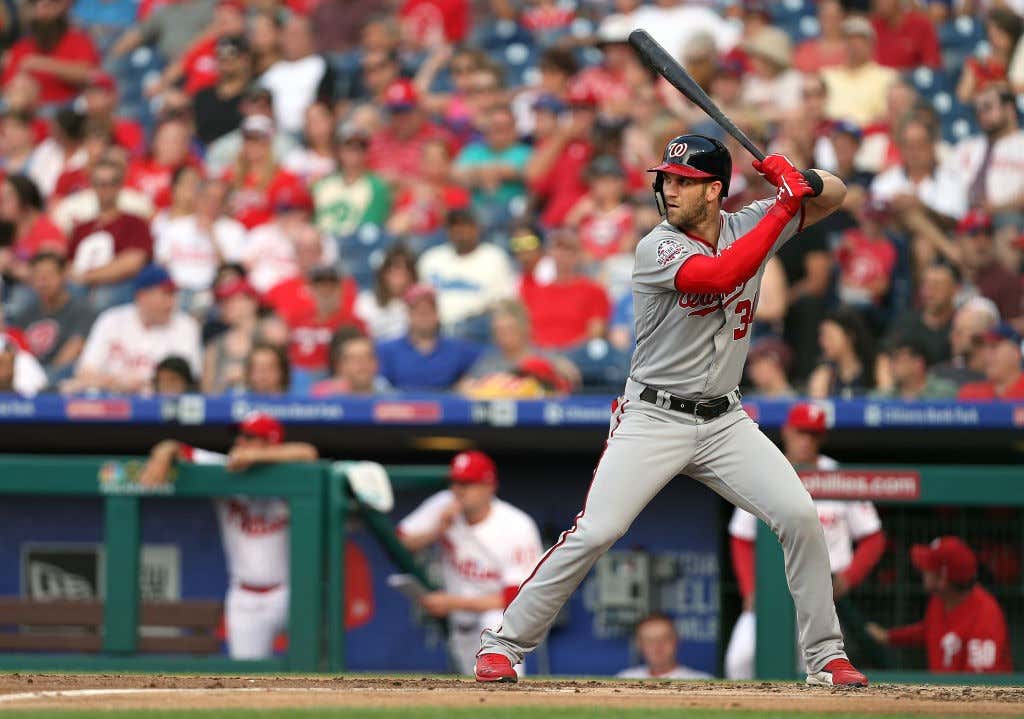 I genuinely feel terrible for Bryce Harper right now. You know that feeling when you want something so bad but you know you just can’t have it quite yet. Like when it’s 9:15 in the morning and you’re dying to have your lunch but you know that if you eat it now, you won’t have it for later but it’s still all you think about for the next few hours? Well that’s Bryce Harper right now. He wants to be a Philadelphia Phillie so bad but he knows he has to wait for free agency to open up before he can make that dream into reality. And to make it even worse? Well the schedule is teasing the shit out of him right now. 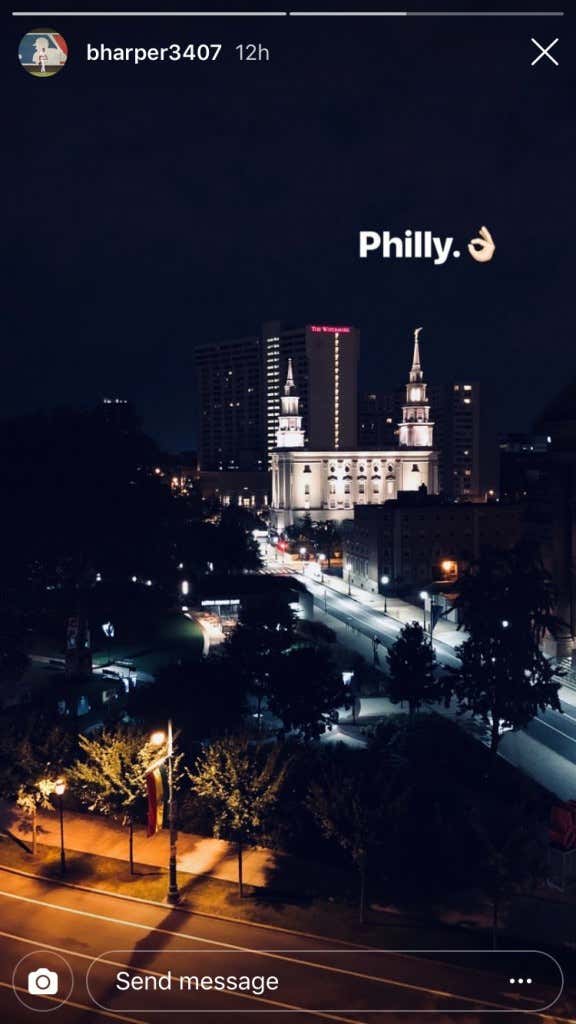 Poor guy. It has to be killing him right now. To be in the greatest city in the world but know that he has to leave on Wednesday night. That’s like showing a kid his Christmas present in August and then ripping it out of his hands and still making him wait until December 25th to play with it. It’s cruel. Breaks my heart a little just thinking about it. The good news for Bryce, however, is that Philly will still be here waiting for him once his time with the Nats have come to an end. And it will be just as glorious as he’d imagine it to be.