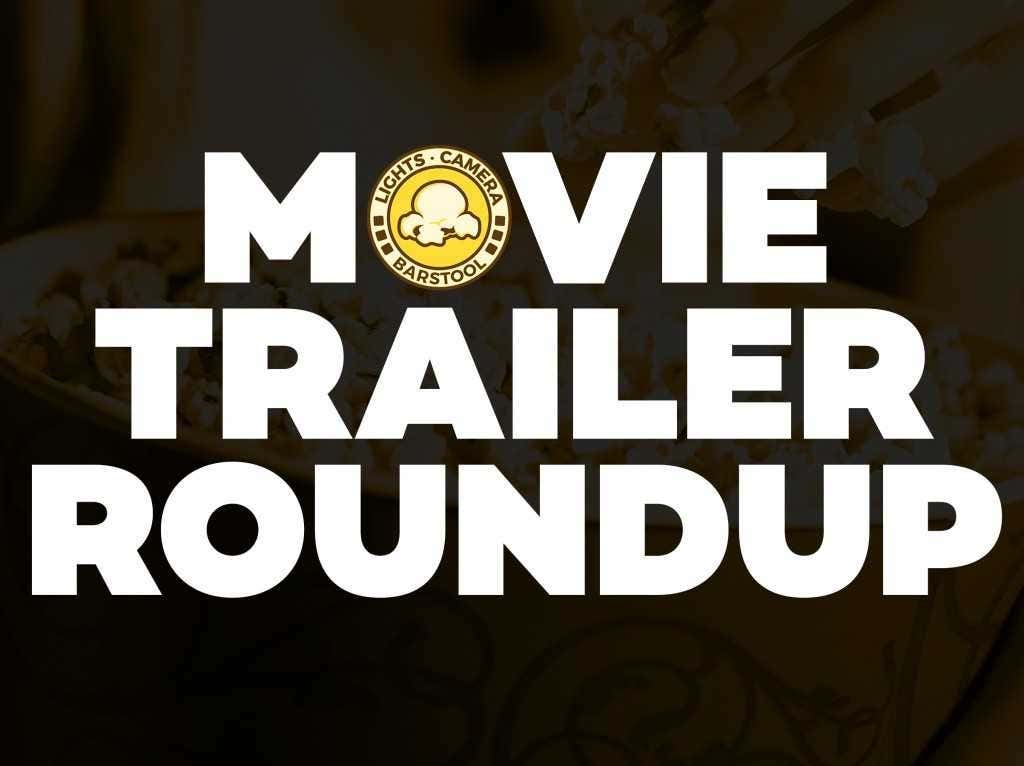 The must-see trailers from this group are 4, 9, 11, and 13. Some great options coming direct to stream, folks.

A movie about a young newlywed couples challenged in Los Angeles sounds, not great in my opinion. That opinion gets further bolster by the fact that the female lead is going to be seduced by the asshole from ‘Legion’ somehow. Staring is Eve Hewson (Bridge of Spies), Avan Jogia (Victorious), Hamish Linklater (Legion) and Andie MacDowell (Groundhog Day). Rebecca Addelman (Love, New Girl) wrote and directed.

Storm Boy sounds like the worlds worst X-men ever. This is a rendition of a 1960’s Aussie book turned movie in the 70’s and nothing about it seems overly appealing to me. I love movies set it Australia, but birds freak me out. Not sure how a kid raising 3 pelicans will be able to break that prejudice. It stars Jai Courtney (Suicide Squad), Geoffrey Rush (Pirates of the Caribbean: The Curse of the Black Pearl) and Finn Little. Shawn Seet (The Code) is at the wheel of a Justin Monjo (Jungle) adapted screenplay.

Every trailer for this movie is making it less appealing to me because they show more mailed in dialogue. The one thing I did enjoy from this one was seeing Tiffany Haddish beat the shit out of Kevin Hart which is very entertaining. Also starring is Ben Schwartz (Parks and Recreation), Rob Riggle (Step Brothers), Yvonne Orji (Insecure), Mary Lynn Rajskub (It’s Always Sunny in Philadelphia) and Taran Killiam (SNL). Directing is Malcolm D. Lee (Girls Trip, Undercover Brother) off a script by committee.

This looks like Big Cat’s worst nightmare. Cali teens just being cool and getting into trouble, hell yea. I love the vibe it was giving off, even though some of the camerawork didn’t look great. Percy Hynes White (Cast No Shadow) is starring alongside Jake Ryan who was ELECTRIC in ‘Eighth Grade’. I don’t think any character made me laugh so hard in my life. The biggest star is Peter Stormare (The Big Lebowski). Remember when he threatened to cut off Lebowskis johnson? Bill Kiely is directing and co-writing with David B. Harris.

An amazon prime original, this has a pretty powerhouse cast as far as British actors go, and the money spent on them you can see reflected in some of the poor editing in that trailer. Hopkins is joined by Emma Thompson (Sense and Sensibility) Jim Broadbent (Moulin Rouge!), Florence Pugh (Outlaw King) and Tobias Menzies (Rome). Richard Eyre (Notes on a Scandal) is directing and adapted the screenplay from this famous Shakespeare joint.

We talked about this a bunch on the pod, just doesn’t move the needle for any of us. I’ll never lose faith in A24, though. Staring is Zazie Beetz (Deadpool 2), Joe Keery (Stranger Things), Chris Parnell (SNL), Hannibal Buress (Neighbors), Paul Scheer (The League) and the big attachment is Chance the Rapper. It’s written and directed by Austin Vesely in his big picture debut.

Damn! This looks rad as all hell, but I’ve been wrong with Netflix movies before ESPECIALLY ones starring Alexander Skarsgård (Mute). I like the setting, the cultish feel, plus wolves! That’s a winning recipe for a thriller in my book. Jeffrey Wright (Westworld) is starring alongside Skarsgård and Riley Keough (Magic Mike). Jeremy Saulnier (Green Room) is behind the wheel on a Macon Blair script.

A movie about a girl who wants to give sum sloppy toppy because it’s her grandma’s dying wish? God damn, man. Joey King really can’t catch a break. She’s a fine actress, but has also starred in ‘Wish Upon’, my worst rated movie of 2017, and ‘Slenderman’ my second worst rated movie of 2018. She stars alongside Andrea Savage (Step Brothers) and Paul Scheer (The League) in Becca Gleason’s big screen debut as a director and writer.

12. The Land of Steady Habits

Ben Mendelsohn gets to play a good guy!!!!

What an evil run he had as Danny Rayburn in ‘Bloodline’, Director Krennic in ‘Rogue One: A Star Wars Story’, a slavemaster in ‘Exodus: Gods and Kings’, Sorrento in ‘Ready Player One’, the Sheriff of Nottingham in the upcoming ‘Robin Hood’ and more! He finally gets to take it easy, playing a dad looking for redemption. Will this be a good movie? The trailer certainly looked sad enough, so lets see in September when it releases. Also starring is Edie Falco (The Sopranos) and Thomas Mann (Project X). Nicole Holofcener (Enough Said) is writing and directing.

They can’t cast oscars fast enough to give to my guy Lucas Hedges! I mentioned it for his last trailer, but he has been in 11 feature length movies and they have a combined 26 Oscar noms. Thats fucking 2.4 nominations/movie! Absolute unit. Combine him with Julia Roberts (Pretty Woman) and you have all you need to see some gold come award season. Lucas’s dad Peter Hedges (Dan in Real Life) is writing and directing.

That’s all for this week. Don’t forget to subscribe to Lights, Camera, Pod, follow us on Twitter, follow us on Instagram and join in on the conversation on our Reddit. Oh and make sure to vote for the best California movie as part of the purposefully long 51-week study on the best movies for each state. If the embedded form doesn’t work on your device, click here. 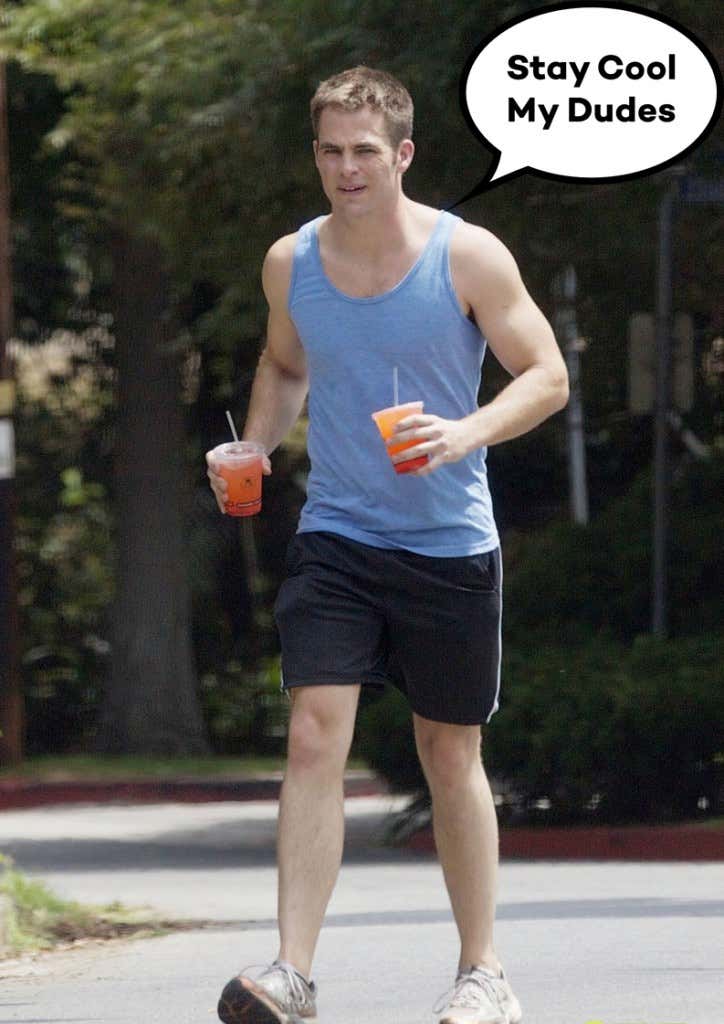