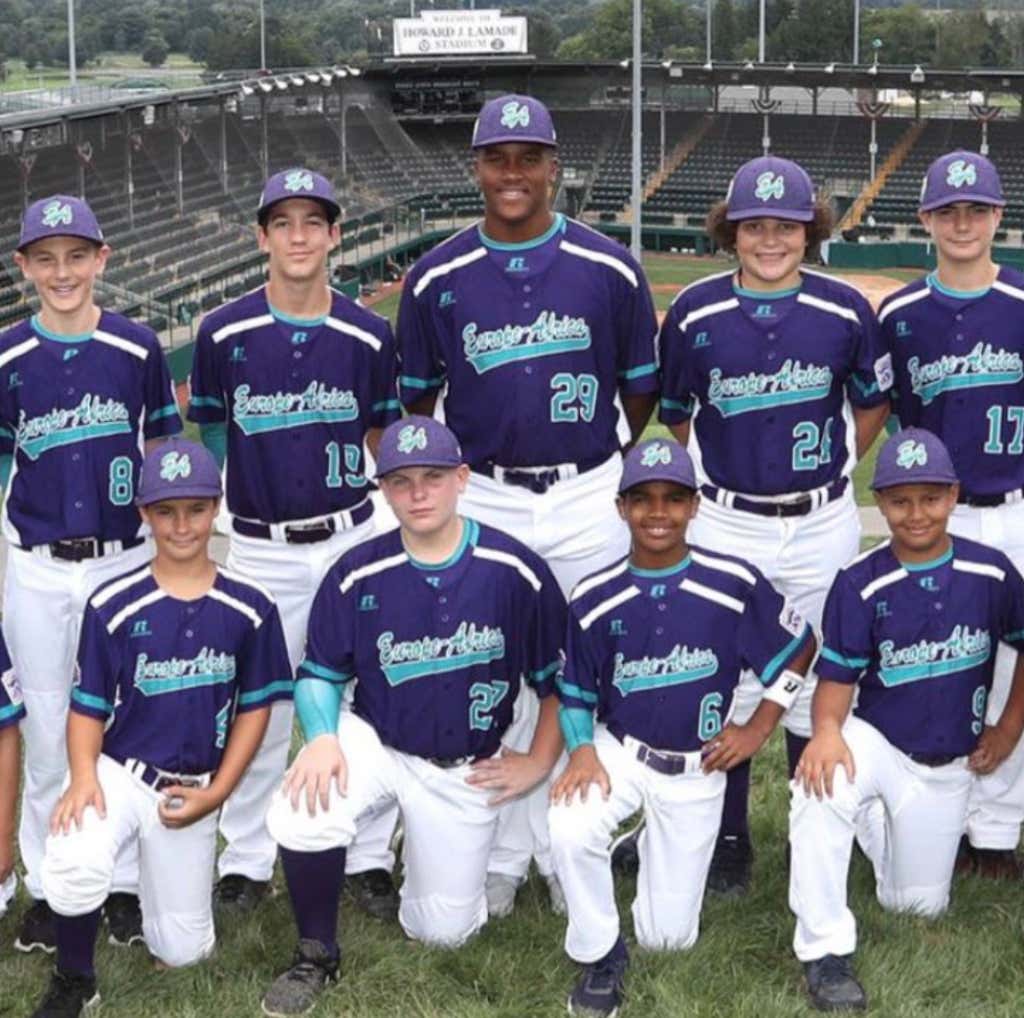 We always joke that these kids look like 20 year olds in the Little League World Series, but Spain literally has an adult man on their team. 6 foo 1 TWO HUNDRED AND FORTY EIGHT POUNDS are you fucking kidding me? How does that happen at twelve years old? I’m trying to be a grown “adult” and rationalize this. Who the fuck weighs 248 pounds at age 12 and not obese. This man does not have an ounce of fat on him. When I was twelve I was maybe five feet tall and weighed less than 100 pounds. For Christ’s sake right now I’m 5’9″ 155 lbs. This guy could play linebacker in the NFL right this second and dominate. What did he do in his first at bat? Ripped a single off the Japanese pitcher. You know what? I love it. Spain hasn’t been to the LLWS in 30 years. They are this year’s cinderella team. Let them have this 25 year old man against Japan, the juggernaut of juggernauts. Take down the Japanese for America.

Also their pitcher has incredible salad and loves Queen. What a combo, what a name. Juan Salazar: If baseball doesn’t work out he’ll fit right in as a drug lord with that name. Vamos Espana! 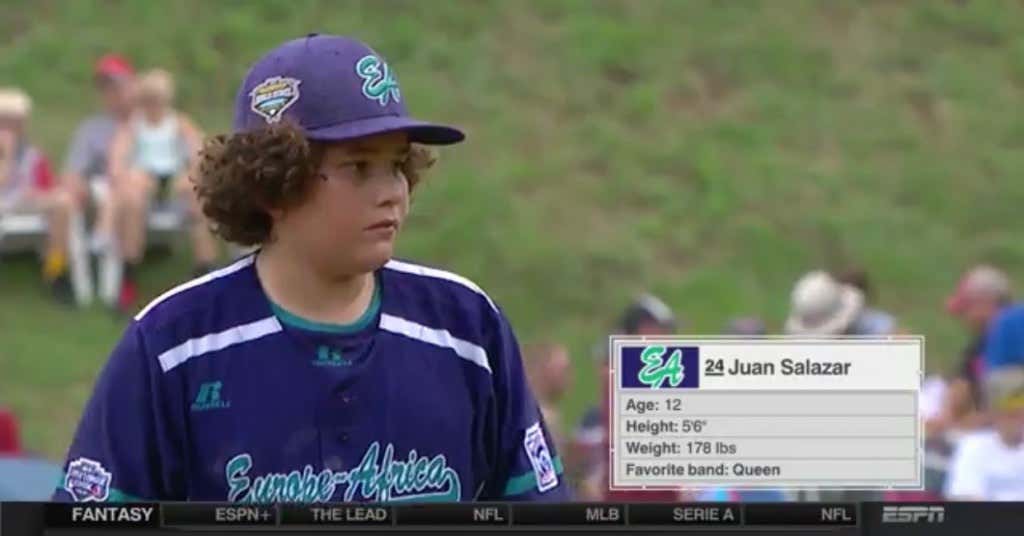