From the Wall Street Journal:

Until recently, people seeking help with videogames almost exclusively were adult hobbyists and older teenagers aspiring to go professional, according to businesses that contract with coaches. Now these businesses are hearing from parents who refuse to let their elementary- and middle-school-age children fall behind.

Nick Mennen was happy to pay $20 an hour for his 12-year-old son, Noble, to take “Fortnite” lessons. The dad is already dreaming of a scholarship—or at least some tournament money. (“Fortnite” creator Epic Games Inc. recently pledged $100 million in tournament prizes. Some colleges court gamers with financial incentives to join their varsity teams.)

From the article, I gathered three main reasons parents would want to pay for these lessons:

1) They don’t want their kid/s getting made fun of at school because their peers keep beating them.
2) They believe their kid/s have a chance to go pro & make money. (Epic Games has pledged $100M in Fortnite prize pool money for the 2018/19 season.)
3) Loophole for dads who want to play the game & still look involved in their kids lives. Who knows if those things are even plugged in.. 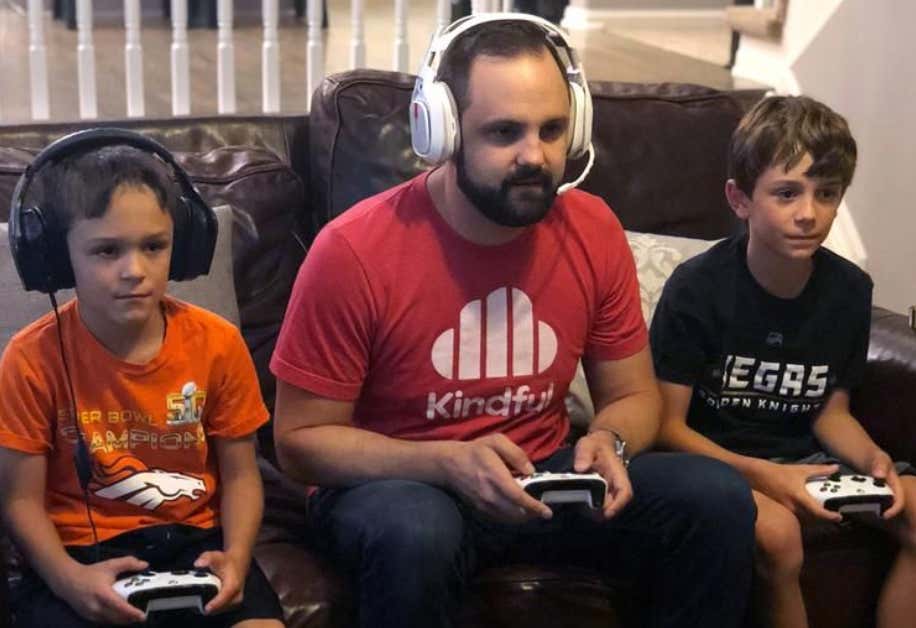 Scrolling through various gamer tutoring sites was similar to flipping through a boating magazine. There were no women unless they happened to be in the background & the boats/tutors had names like Hotshot, Renegade & Shark.

The most expensive guy on the first site I went was $35/hr. Although he seemed just as qualified as many of the others, his profile photo featured women’s legs. Kind of made you feel like maybe you could hold a pair of women’s legs if you got good enough at Fortnite. $$$$

The second site I checked out featured a coach named “Moist” on top of the page & I just couldn’t get past it. The coaches on this one were more expensive, only showed avatars, and had nicknames like Moist. Have I mentioned Moist yet? Moist.

And finally, I found a coach right here in the Barstool offices.

After talking to Smitty about it, I realized I’ve been looking down on the video game world mostly because my skills peaked with Duck Hunt in original Nintendo. I’ve briefly considered getting a tutor so I can get in on this trend, but there is no amount of money or tutoring that could ever get me a Victory Royale, or probably even past the logging on part so perhaps I’m a little salty. 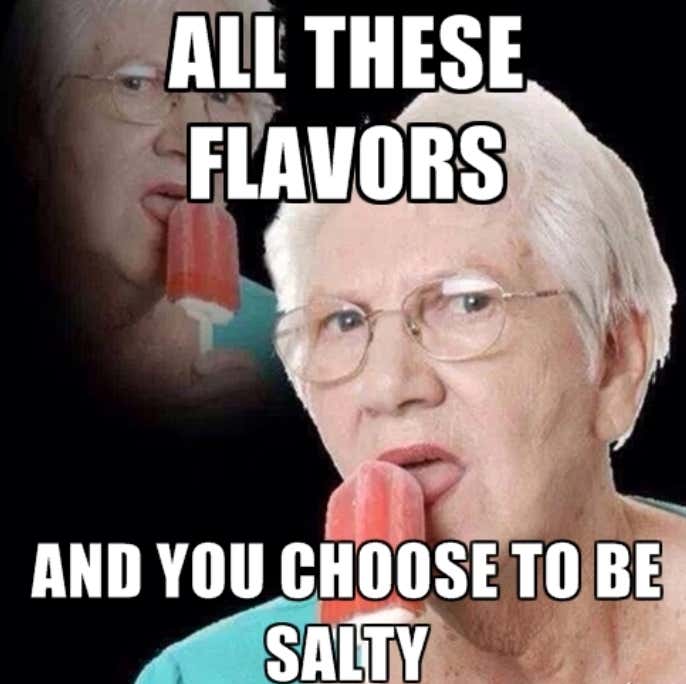 I went into this wanting to make fun of it but if you’re spending time with your kids & it’s what they really want to do, money on a tutor is well spent. (And If you really want them to succeed, superglue the controller into their tiny little hands & remind them Ruffles will go to the pound if they keep losing. Sky’s the limit.)