Cockburn’s campaign manager referenced the Facebook page and the political report to take a shot at Riggleman.

“Leslie has been traveling throughout the district meeting with real people about real issues that matter to them,” Louise Bruce said in a statement to the Daily Progress, a newspaper in Charlottesville, Va. “Meanwhile, Mr. Riggleman is home scrubbing his social media of ‘Bigfoot erotica’ and who knows what else.” 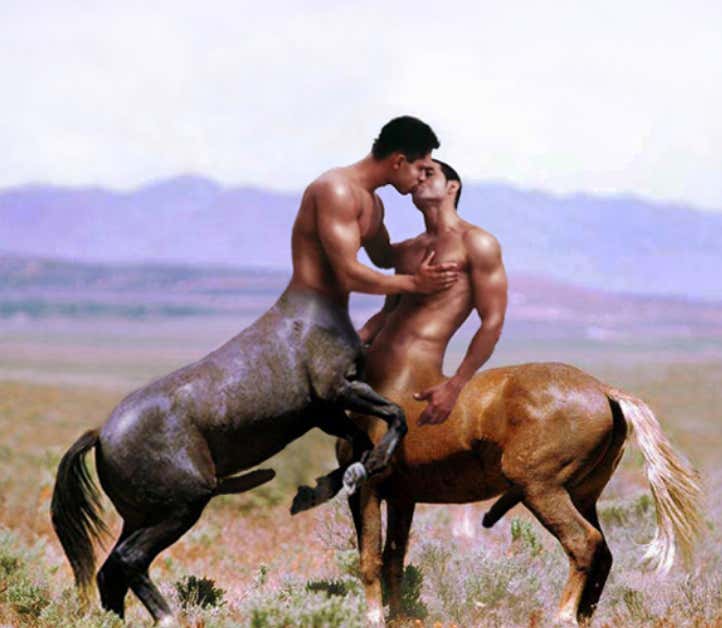 Denver Riggleman will pretend that this was all a joke that he and his Air Force buddies put together. A little “locker room/forest realm banter.” But Bigfoot fans know that the moment you write a book called “Mating Habits of Bigfoot and Why Women Want Him,” you become more than a casual believer. My guess is that Denver has not only spotted Bigfoot in the wild, he’s studied his mating habits. In a camo tent. Under a sleeping bag. Thrusting away.

I guess the voters have a choice. You can get behind the safe, policy-centric Leslie Cockburn (mother of Olivia Wilde btw, wowza!) Or you can take a chance with a man who longs for a creature that may or may not exist.

Or you can focus on the bigger picture: