Politics, amright?! According to Digg:

The race for Virginia’s 5th congressional district took an extremely weird turn over the weekend, when Democratic candidate Leslie Cockburn tweeted out a screenshot of an Instagram post by her opponent, Denver Riggleman, which she described as “Bigfoot erotica.” The art is apparently for a book Riggleman is writing entitled “Mating Habits of Bigfoot and Why Women Want Him.”

I didn’t realize ‘Bigfoot Erotica’ was even a thing, but after going down a big, furry, sweaty internet hole I’ve discovered how wrong I was. 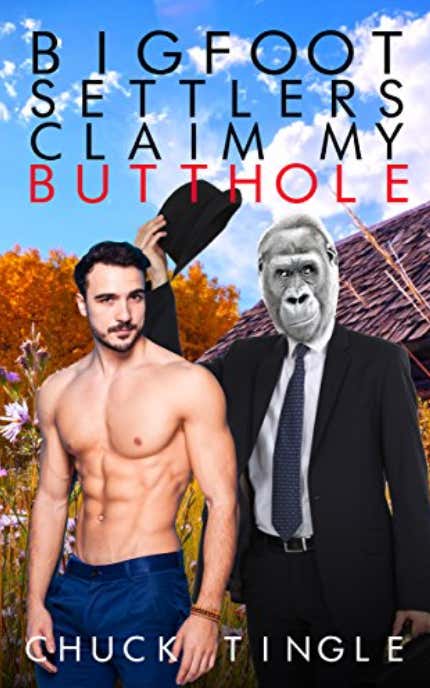 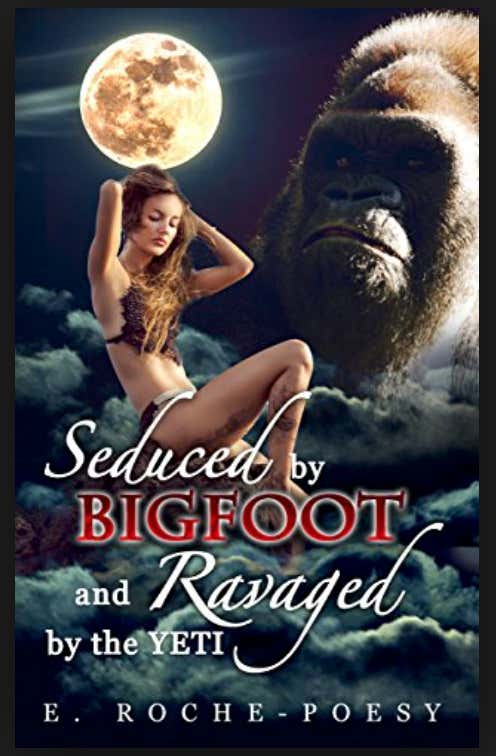 My favorite thing about this book, besides what is clearly a gorilla on the cover being passed off as a Bigfoot and/or Yeti, is that it’s real. You can own Seduced By Bigfoot & Ravaged By Yeti for the low, low price of $2.99.

*****Five furry STARS for this super smutty story of two dirty old monsters having their way with a bored little housewife!

Betty Bradford was a typical small-town housewife in rural Vermont, until one day a beast from deep within the forest smelled how FERTILE and desperate she was. EAGER to leave her dull life, and more than eager and willing to serve, she accepted being OWNED by Bigfoot and regarded as his human-slave — until one day a Yeti appears and steals her away.

That’s a whole lotta Sasq-crotch. I’ll get to that when I’m done with my current novel, A Baby For The Lumberjacks. 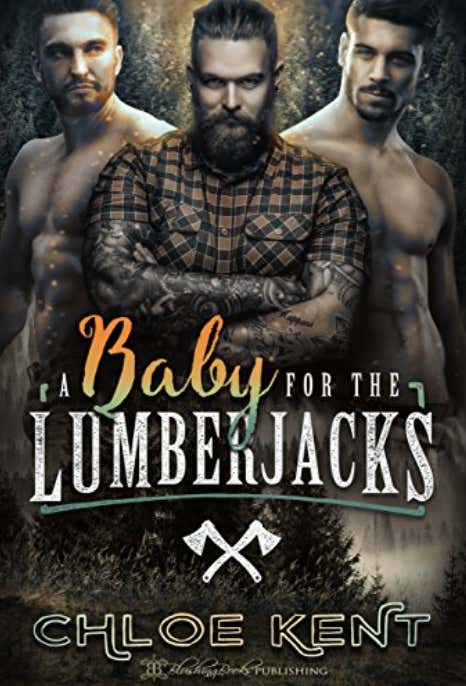 But back to the campaign trail.. (D) Cockburn & (R) Riggleman will face off for Virginia’s 5th Congressional District this November. Via HuffPo:

The seat is up for grabs after the Republican incumbent, Rep. Tom Garrett, abruptly announced in May that he was alcoholic and would not seek re-election. His resignation came days after a Politico report accused Garrett and his wife of turning his staffers “into personal servants.”

The odds of a normal political outcome in this race are about the same as your odds of surviving a lovemaking session with Bigfoot. Speaking of, you can see how well you’d fare HERE.