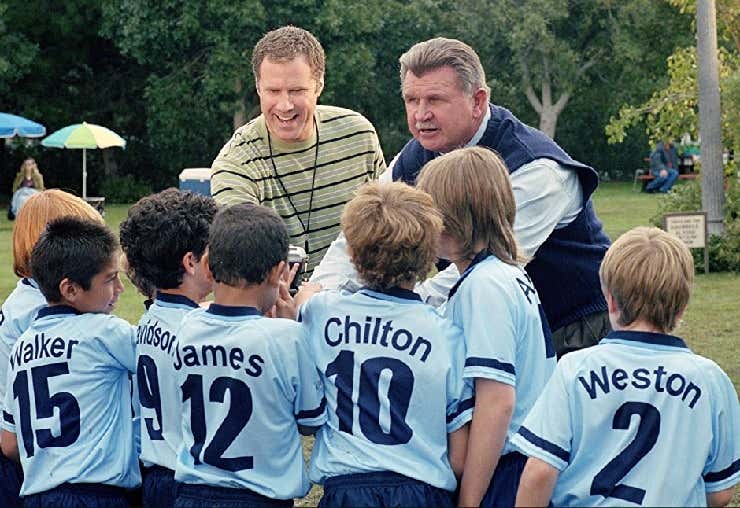 Source – It is bad enough that the men’s national team failed to qualify for this summer’s World Cup, a fact the federation was reminded of daily as the tournament in Russia dazzled global audiences on its way to crowning a new champion.

The real threat, however, to its mission to make soccer one of America’s pre-eminent sports is here at home, where youth players are abandoning the game in alarming numbers.

Over the past three years, the percentage of 6- to 12-year-olds playing soccer regularly has dropped nearly 14 percent, to 2.3 million players, according to a study by the Sports & Fitness Industry Association. …

“It’s lost more child participants than any other sport — about 600,000 of them,” said Tom Farrey, executive director of the Aspen Institute Sports & Society Program. As he pointed out, that’s enough to fill every stadium on any given match day during the 2026 World Cup, which the United States will host with Mexico and Canada.

There is hope for our nation yet.

If you’re a soccer guy, more power to ya. I say right now I will gladly lay down my life to defend your right to love soccer. I won’t actually mean it. Nor will I do anything that involves me getting out of my chair right now because I’ve really hit the sweet spot of my ass groove and I’m really comfy. But in principle, I’m all about people liking what they like. As a guy who watches golf, figure skating, curling and Mike Tyson Mysteries, I’m not here to throw stones.

Still, this is welcome news because it backs up what I’ve been saying my whole life: Soccer is a niche sport in America. It used to be a niche sport. It will always be … [dramatic pause for effect] a … niche … sport. And that’s fine. Niches are part of life. In a world where people are gathering at San Diego Comic Con to celebrate obscure video game worlds that are central to their lives, not everything you care about has to be widely popular.

But now that we know youth soccer participation is falling off a cliff, you’ve lost the right to argue pro soccer is going to be really huge here someday. I’ve been listening to that the entirety of my very lengthy adult life. “Well you didn’t grow up on it,” the argument goes. “Just wait until the generation who’ve been playing it their whole lives are adults. Then it’ll be huge.” Well if you were in the first generation to play soccer your whole life, welcome to your mid-40s. Quote me all the numbers about how FIFA way outsells every video game including Madden. Cite me the World Cup ratings and MLS attendance. Believe me, I’ve heard it all from my soccerphile friends and co-workers. But quit telling me just wait for soccer to explode in popularity. I don’t have that much time left.

And while you’re at it, knock off this claptrap about how football is too dangerous and baseball is too boring for kids so they’re flocking to soccer for the non-stop, pulse-pounding adrenaline rush it provides. My kids both did soccer. As a matter of fact, I was once forced to coach a team of first graders for one game. Every kid wanted to play forward, so I told them they were all forwards. Because it’s a funtivity that involves kicking a round ball and nothing else and all that mattered was they like me. And it worked. But once my sons discovered a game where they get to wear pads and helmets, hit and tackle other kids, soccer went the way of Chutes and Ladders. And obviously they are not alone.

Soccer will survive. But it will never thrive. This bears that out. So embrace the future of USMNT missing out on the World Cup and getting their asses handed to them by Costa Rica in the Olympics as future generations keep flocking to American sports. Say what you will about Trump, but this news is Making America Great Again.