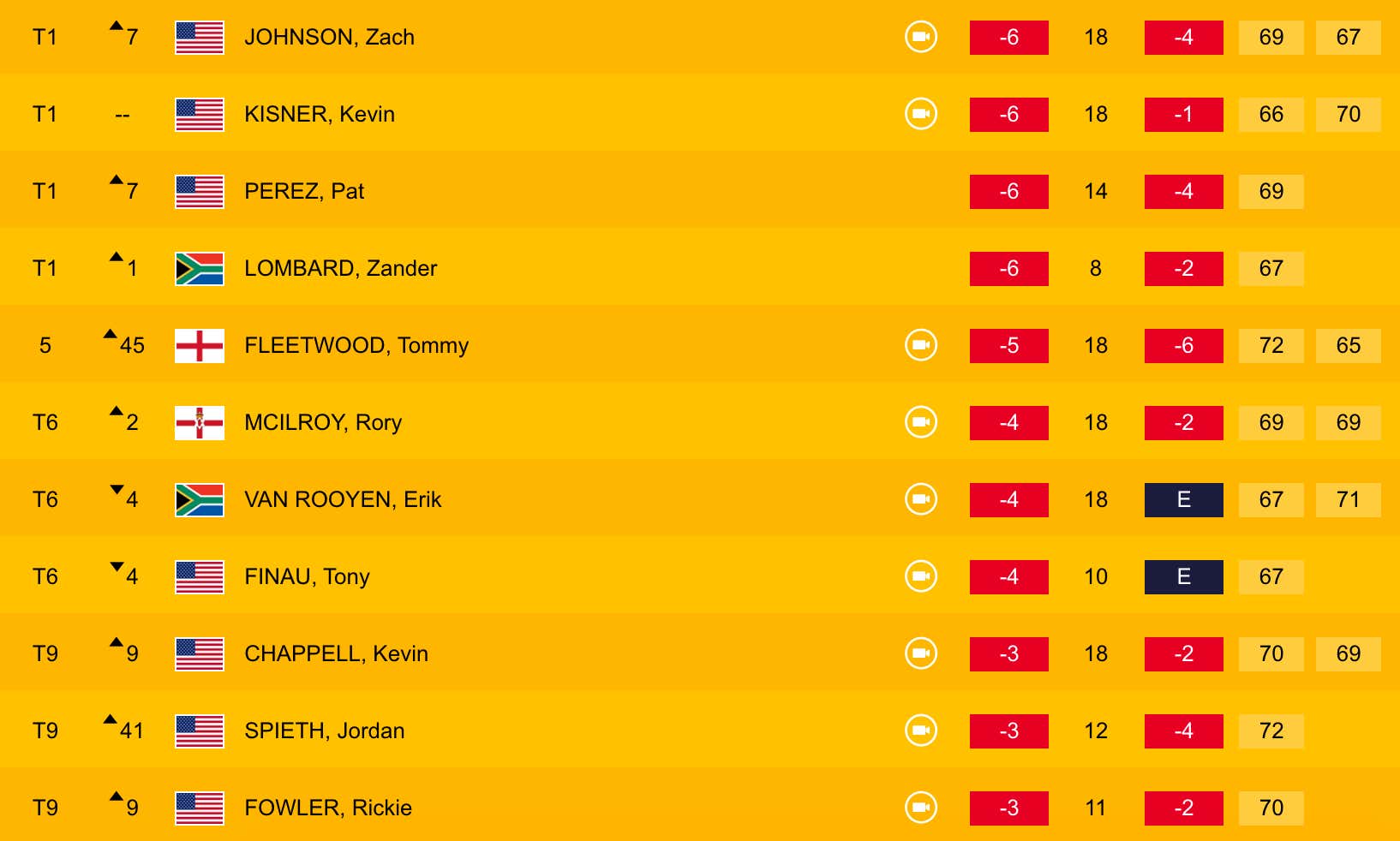 Kevin Kisner is the man. Quick refresher, his buddy fought in Rough N Rowdy and Kiz flew a crew of he and his boys up on a private jet from his hometown of Aiken, South Carolina.

Started boozing at 8am, got escorted out around 10 pm when his boy finally touched gloves. A true common man.

Kiz is a big Stoolie and brought me inside the ropes for the Wednesday practice round at Shinnecock.

And he’s currently tied for the lead at The Open Championship. This is the biggest weekend of his career. Kiz lost in a playoff at The PLAYERS to Rickie Fowler a few years ago and led entering the final round of the PGA Championship last year.

Dave weirdly decided to get in his head at Shinnecock but he’s on Nantucket all month so we should be good.

If you’re not rooting for Kiz this weekend, you’re an asshole. Even after he doubled 18 a few minutes ago to erase a 2-shot lead he was still smiling like a clown.