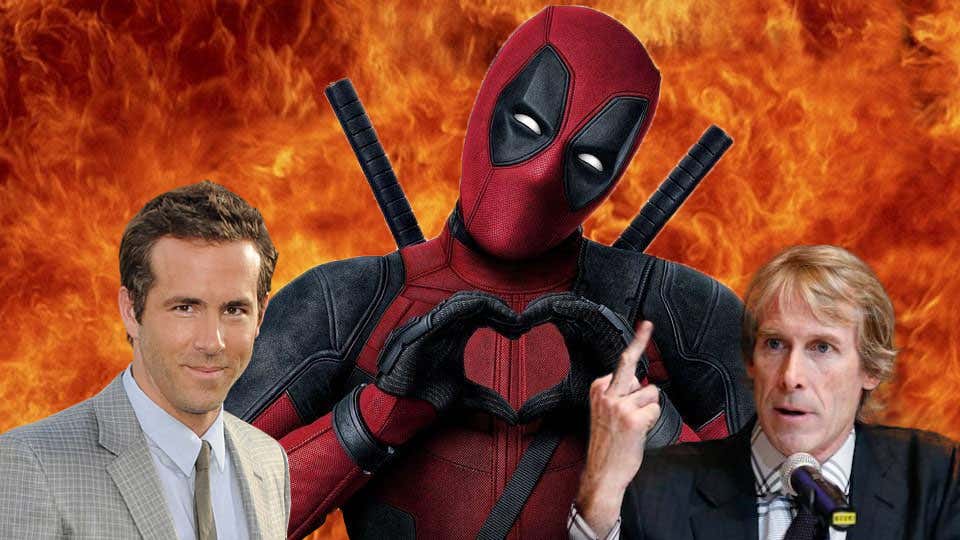 ( The Verge) Bay has become synonymous with bombastic, expensive action flicks, with a filmography made up of movies like Bad Boys, The Rock, and The Transformers franchise. Six Underground will reportedly revolve around “six billionaires who fake their own death and form an elite team to take down bad guys,” but it will likely have some raucous humor thrown into the mix, as well. It was written by Paul Wernick and Rhett Reese, the screenwriting duo behind both Deadpool films and Zombieland. Six Underground is expected to begin production this summer, and will be released on Netflix in 2019.

Hell yea. This movie is going to be an extreme on either end of the spectrum. Either it will absolutely rule, or be borderline unwatchable. Is this playing both sides? Yes. Is it making sure I won’t be wrong regardless of outcome? Also yes. It will rule if Bay, who is notoriously hard to work with, has some give with Reynolds and the writers. It will absolutely suck if he just bogarts the whole project to turn it into what he thinks will make money. 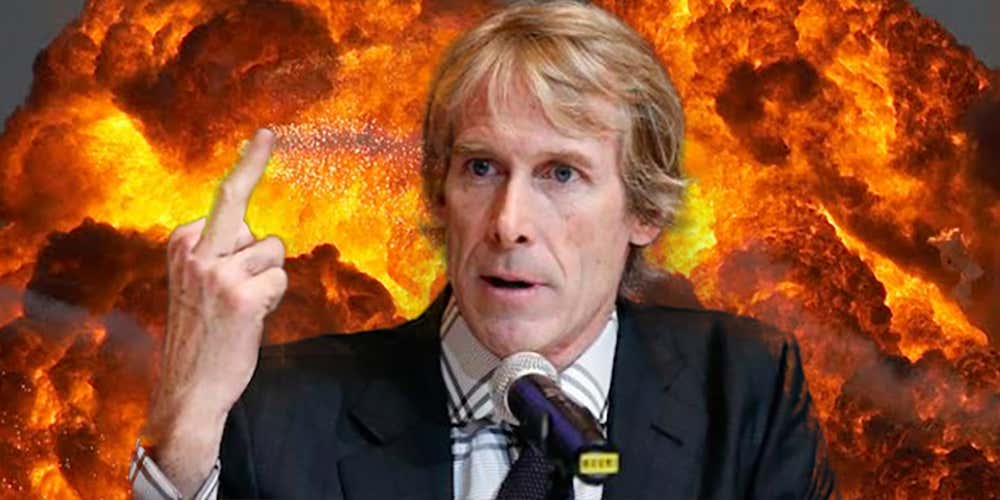 Great photoshop, right? Now as far as the concept, it seems pretty entertaining. Basically 6 Batmans setting themselves loose on crime. The casting will be huge because most billionaires are old and look weird like that scoop of Neapolitan ice cream Richard Branson. It also leaves me with some questions, such as how do they fake their deaths but also keep all their money? Realistically all it takes is a half decent IRS agent to uncover any of them.

I’m sure a lot of people will be bitching because they(critics) didn’t like “Bright”. In its own right, “Bright” wasn’t nearly as terrible as clickbaiting critics said it was. But other Netflix projects like “The Cloverfield Paradox” were absolute stinkers, so I really hope they can pull this off. At the end of the day tho it’s basically a free movie. So instead of having to pay $18 to watch it surrounded by rude teens and smelly olds, or streaming it by someone who filmed it in Russian on a Black and Decker toaster, you get to watch it for no cost at home.  And yes, I know some people pay for their own Netflix accounts but I can’t relate cause my mommy still pays for mine :).