Tried to have some fun with this episode while also being informative. That being said, I understand that the DMZ isn’t really a hotpot for humor.  It’s a byproduct of the Korean War, which took the lives of millions of Koreans and 35,000 Americans. It’s a highly symbolic location for both North and South Koreans and is actually where Trump and Kim Jong Un may meet face to face for the first time. 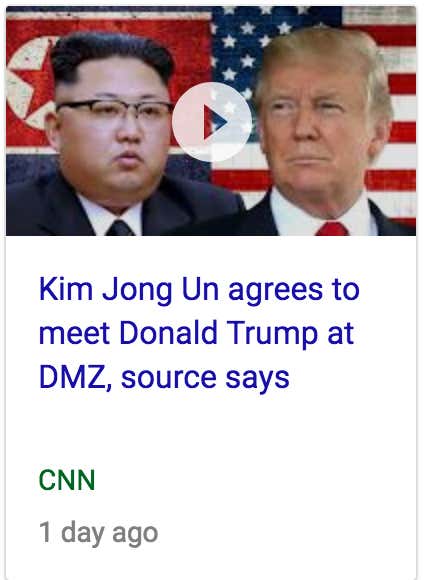 While at the DMZ I also interviewed a North Korean defector, which is an absurd thing to do for Barstool SPORTS but the opportunity sort of just fell into my lap, but I think I’m going to hold off on dropping that until the day Trump and Jim Kong meet to maximize relevance. Old Journo trick. Besides it’s actually a serious interview and didn’t think it would really mesh well with the above video. For now you’ll just have to be satisfied with this screen shot of me earning my Big J stripes. 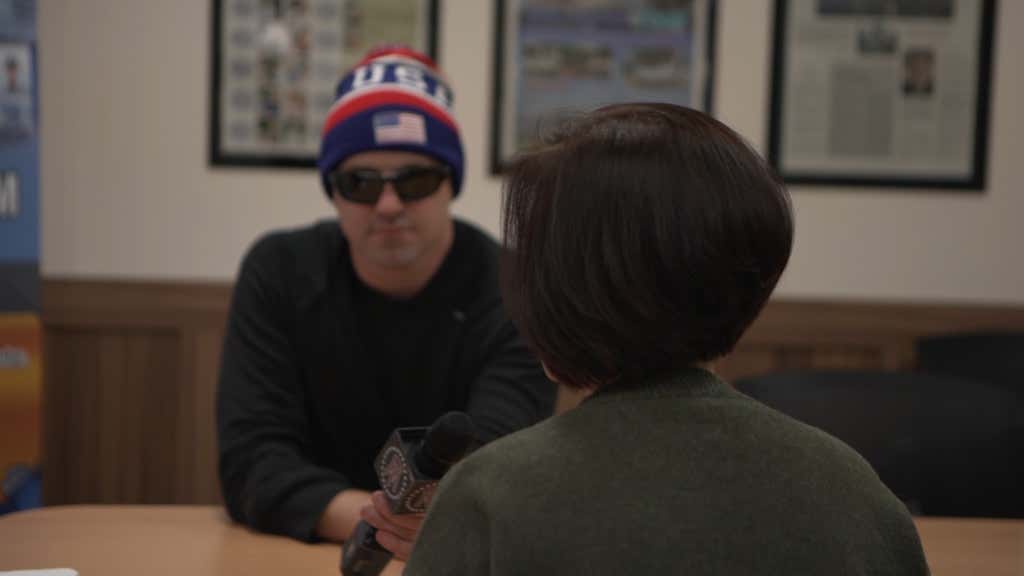 P.S. If I ever take a poison syringe to the neck by some chick wearing a “LOL” shirt just know it’s because I once called Kim Jong Un a fat fuck on camera. Sorry bud, if you end up with a limp from eating too much cheese AKA a “cheese limp”, you sir, are a fat fuck. 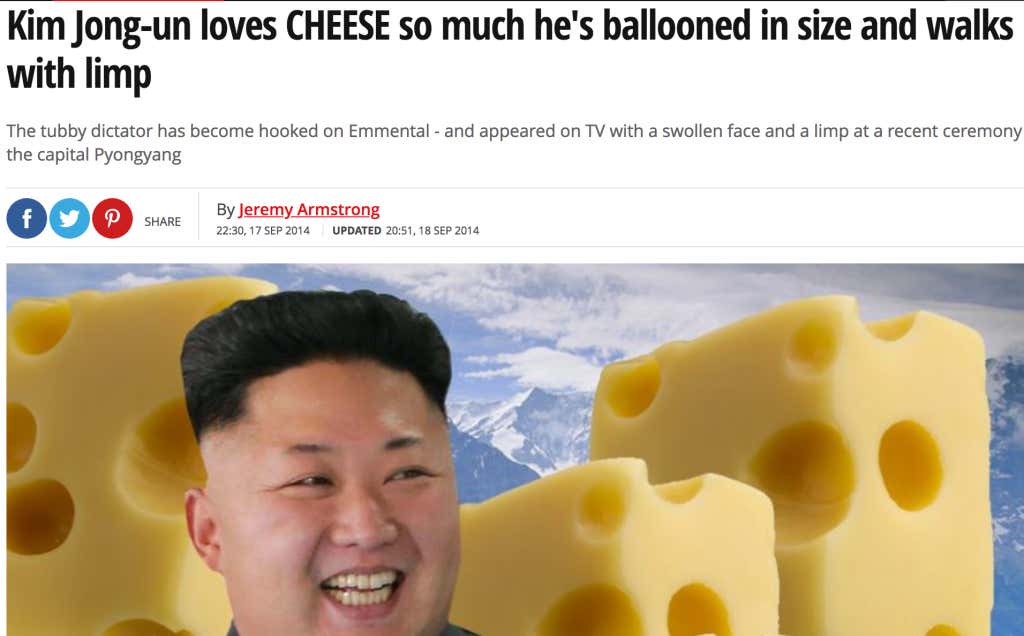