Ok so first things first, obviously the whole side story of me managing a cinnabun shop after entering the witness protection program because Stephon Marbury put a price on my head isn’t factual. I just thought that would be a good way to tell the story so I could:

A. Tarnish Marbury’s squeaky clean image one last time before heading back to the states for two years. I’m sure he’s a nice guy but as long as he plays for the Ducks it’s my job to make his life dificult. And…

B. Pay homage to the opening scene of Better Call Saul

The rest of the story is legit though. Although I won’t confirm nor deny if that was an actual prostitute and if an actual sensual massage was given courtside. I will say that I have done a bunch of wildly inappropriate stuff on camera that my parents end up seeing and my use of the word “fingering” is the first thing to truly upset my mother. I tried to explain to her that it’s nothing more than a selfless act of affection that males perform on consensual females but she wasn’t having it. I guess it’s tough when one day your baby boy is playing in the sandbox and the next he’s fingerbanging chicks courtside at a Chinese basketball game. I always thought that was called “growing up” but I’m not exactly an expert on maturity.

So now for a quick overview of how things went down. The last time you heard from me I had just released “The Shark Knight” on youtube. I definitely didn’t expect that video to win me any new fans over at the Shanghai Shark offices but boy was I wrong. A few days after the video I dropped I receive this mysterious email: 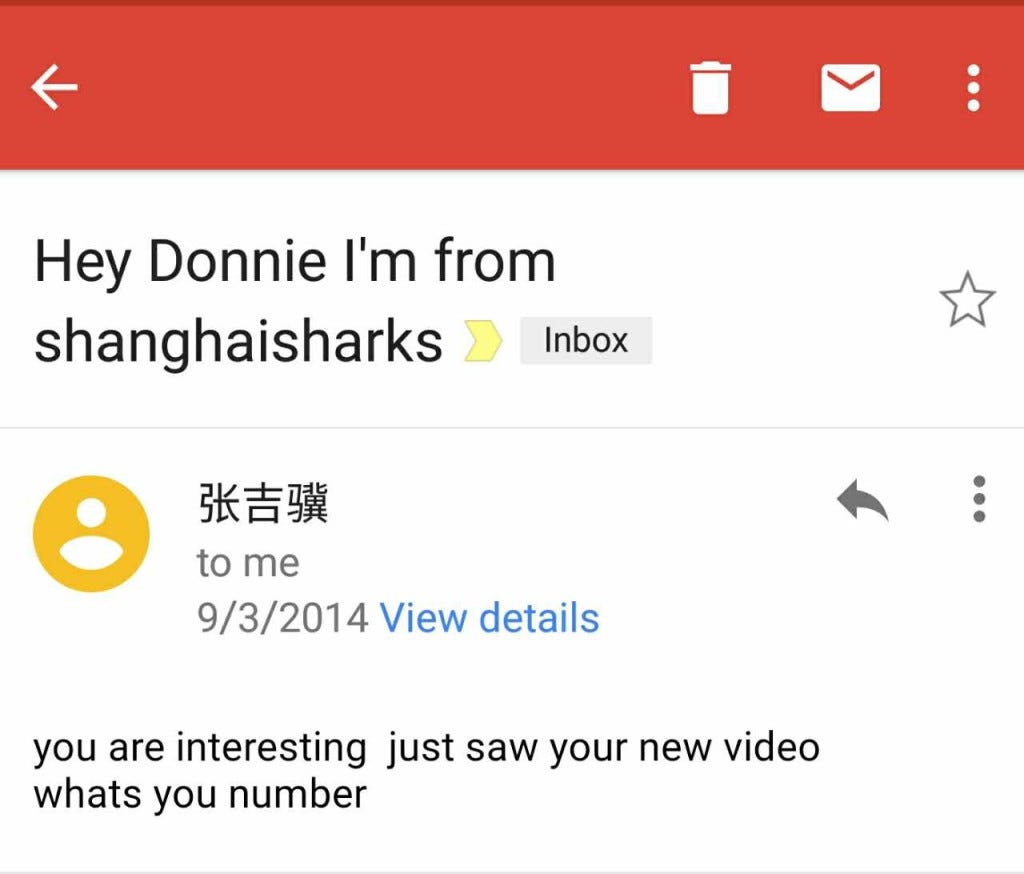 So I gave the person my number and, lo and behold, the next day I get a call from this guy Mark – who at that time was the president of the Shanghai Sharks. The first thing he says to me is “Hey Donnie, just wanted to say I’m sorry about the way you were treated at the games last season, we really appreciate your enthusiasm for the team. Maybe you can do some part-time consulting for us next season.”

Anyways, I was ecstatic to learn that the Sharks seemed ready to give me a second chance to prove my loyalty. What followed were a couple of meetings at their office, a tour of the stadium and a bunch of brainstorming sessions on how to improve their fan experience the following season. 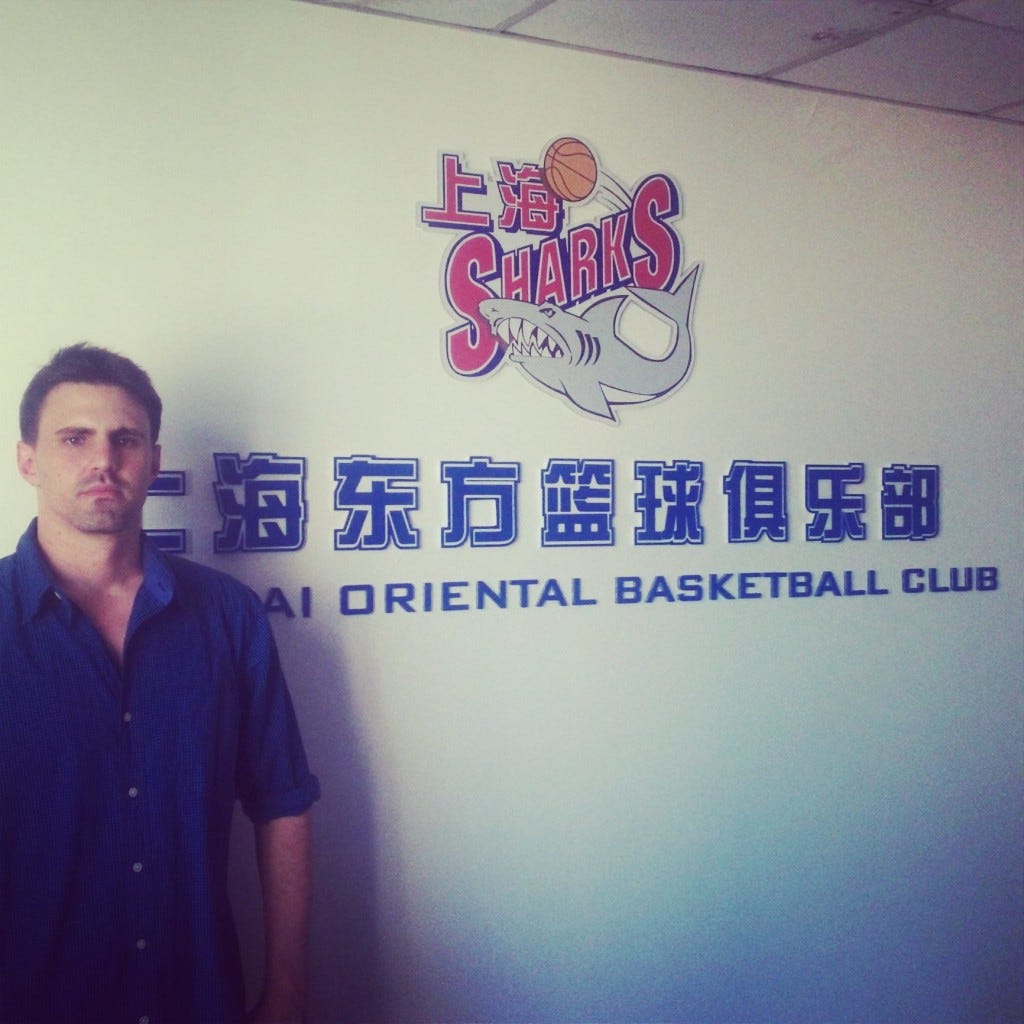 At one point they even agreed to put me in charge of the half-time show and all in-court entertainment. (Sadly, they never followed through with that; I think they realized keeping their usual cheerleading squad for entertainment purposes would be much cheaper and WAY less of a liability. And if you take a look at my first and only half-time appearance below, they were 100% right. RIP in Peace Sharkie. That honestly wasn’t intentional I just got caught up in the moment. )

Eventually, they decided to make me their “foreign brand ambassador”. Now this didn’t end up being a paid position except for a 10% commission off tickets I sold myself, however, as you can see from the footage, the gig did come with a some perks. Most notably two courtside seats to every game. The Shark Knight Rises indeed! I can’t describe to you how much fun it was rolling up to games with a buddy on Friday night and heckling the opposing team’s foreign players who are literally 5 feet in front of you. Props to Lester Hudson for taking enormous amounts of shit from me and continuing to sink 3 point bombs while laughing in my face.

This brings us to today, I’m back in Shanghai after two years in the States and Jimmer “The Mormon Megaladon” Fredette and future Celtic Guerschon “The Dancing Bear” Yabusele have just led the Sharks to their first playoff berth in years. I was honestly a bit worried if I’d be welcomed back in the Shark Tank with open arms as I’m sure there were people who didn’t appreciate putting the legend Yao Ming in a video featuring “courtside hankey pankey.” Fortunately, it turns out the Barstool Sports name has some pull in The Middle Kingdom. 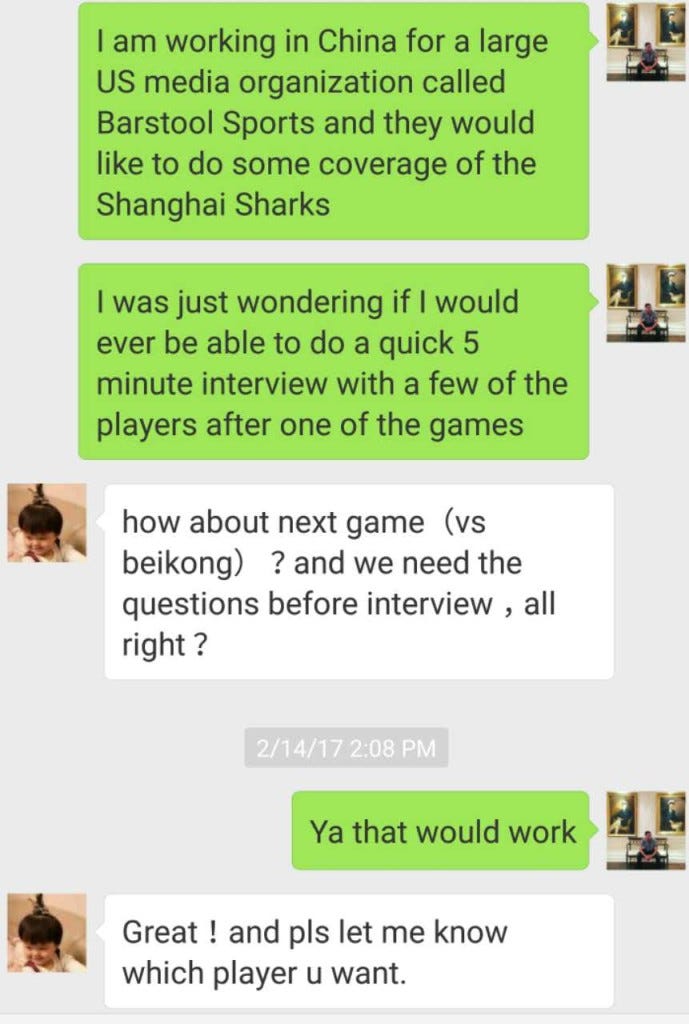 and BOOM. Just like that I became a Big J Journo covering my favorite sports team. 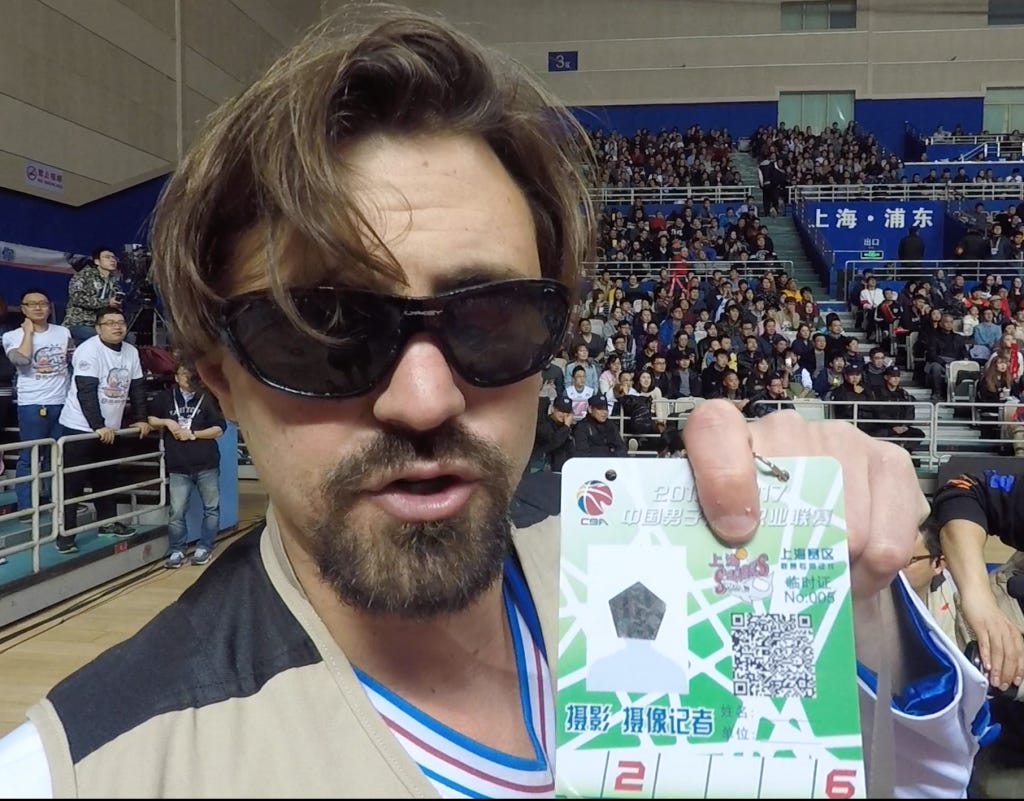 What a WILD ride it’s been.

No idea if I’ll be able to get credentials more than once but wouldn’t mind getting back to my roots and watching some games as just your average fan as well. Will be sure to pump out content covering the end of the season and the playoffs but I wouldn’t expect it to compete with The Shark Knight trilogy , each of these videos were filmed over the course of months and my new stuff will be released more frequently (Btw shoutout Alessio for making this last video look legit). If any of you want to crack open 3 beers and fanta and watch the playoffs back in the States you can stream them here. First game would be Friday morning EST. LETS. GO. SHAAAARKKSS. Oh, and one more thing, BUY A SHIRT 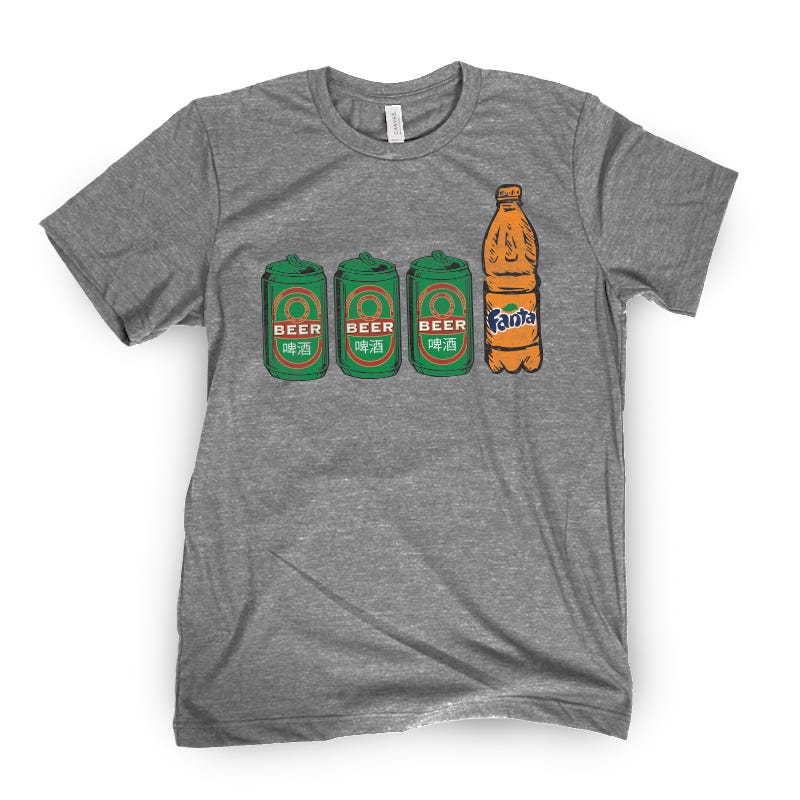 The Mandalorian (Season 2, Episode 6 Breakdown): What The Hell Is Happening?

The Pat Hill Is In Sight, Ryders Stand Up! Rico's Week 14 Card

DELETED SCENES: My Coworkers Let Me Ink Them With Permanent Tattoos

Scott Hanson Knows A Good Octobox When He Sees One - #CollegeGamingChampionship Week 5 Rec...