This Blog is Part 2 of a 3 part series detailing my tumultuous journey as a Shanghai Sharks fan. I’m sure a multi-chapter blog is gonna ruffle some feathers but if I combined them all into one blog it was sure to piss people off as well. This story spans 4 years so I’d rather not try to condense it into 3 paragraphs and one video.

Part one of this series ended with me taking my first trip to a Chinese police department and receiving a lifetime ban from the Shanghai Sharks stadium for participating in one the cheerleading routines.

A lesser fan would have accepted his fate and started watching the games on TV but as the ancient Chinese proverb goes, “you can’t keep a shark out of the Shark tank,” so when the next season rolled around, I decided to take my fandom undercover and started showing up to games in different disguises: creepy dude wearing a camouflage hat, trench coat, and winter gloves; 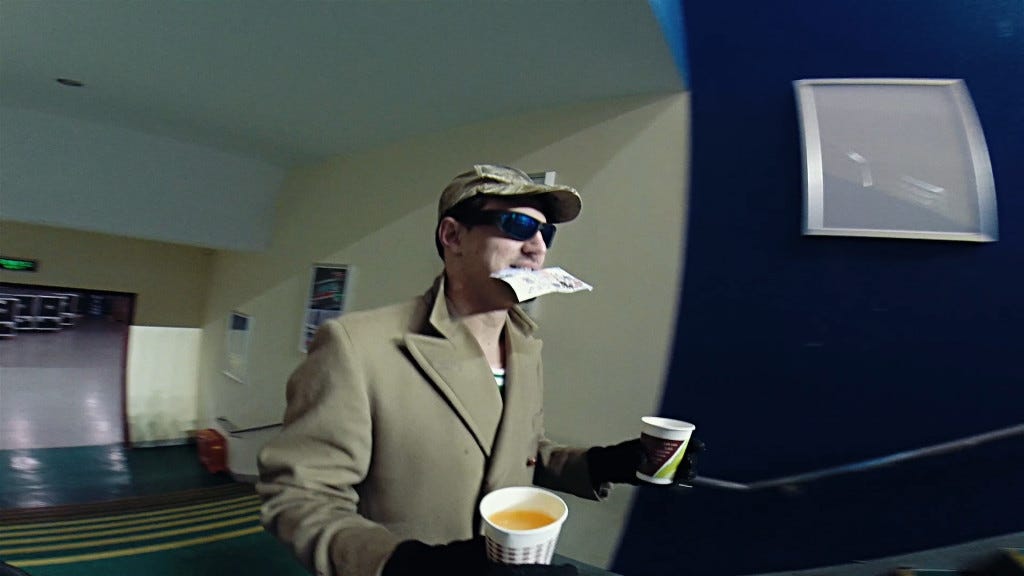 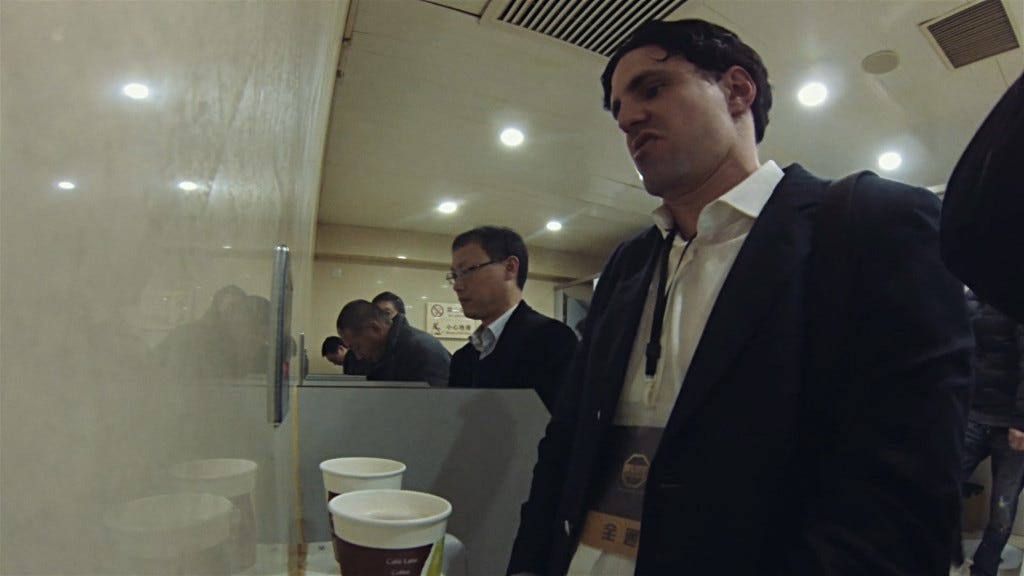 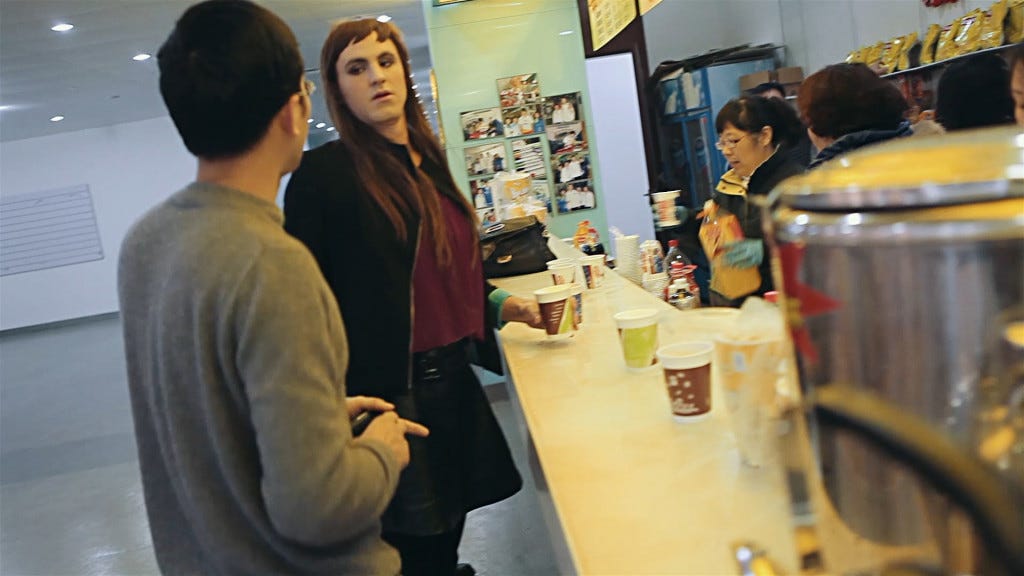 I was pulling out all the stops. Unfortunately, it never took more than 20 minutes before I’d be spotted by Sharks head of security, Captain Killjoy, and removed from the premises or put under security lockdown in the nosebleeds.

I even tried bringing in two “Donnie Decoys” to throw him off my scent to no avail. 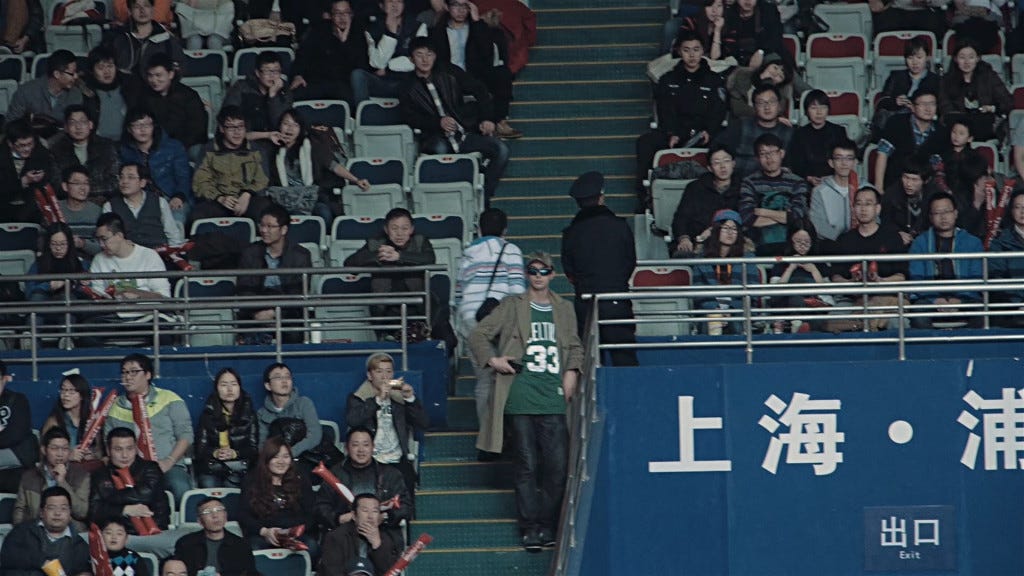 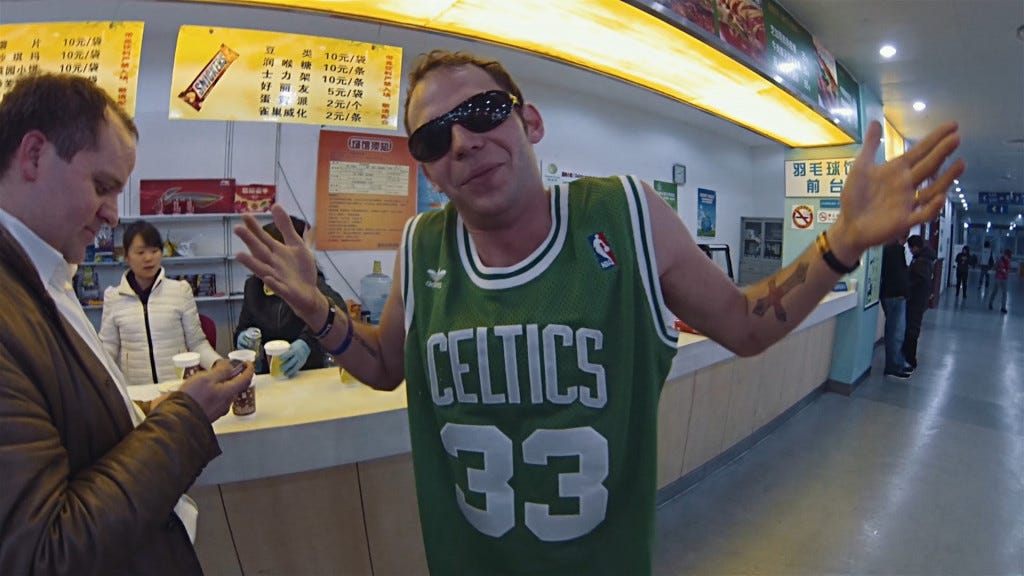 Fortunately for you, this whole ordeal was captured on camera and  turned into a mini movie called The Shark Knight, which you can watch above (shout out Alessio for making it look all fancy). Its overarching message is that I wasn’t going to let the fact I was being treated like a criminal – at a place I once called my “home away from home” – prevent me from being the loyal fan the Shanghai Sharks deserve (just not the one they need right now).

I can assure you that nothing at the stadium was staged. It was really just the perfect storm of content and I’ll probably be spending the rest of my time at Barstool trying to create another video as absurd as this. I mean the fact that it was the same guy who caught me every time was incredible. Poor Captain Killjoy was on the verge of a nervous breakdown. 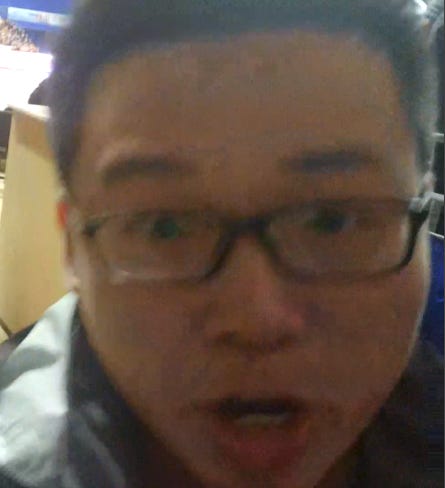 Also if you’re wondering how we shot that hollywoodesque tunnel scene at the end it was filmed by my friend with a camera stabilizer sitting on the back of a motor scooter driven by his brother. Safe AF.

Will I continue to live in the shadows? Find out in part 3 this Friday!

Tom Kim Had Never Been to a Party Before the Presidents Cup?! - Fore Play Episode 500

Michael Jordan's Son Got That Dog In Him | Barstool Rundown - September 28, 2022

And The Winner Of Merchapalooza Is...

I almost got PUNCHED from STARING at STRANGERS!

Fan Gets Aroused from Eddie's Playlist

Behind The Scenes Of The Barstool Sports 2022 Upfront

No Bunker Can Outmatch The King Of Recovery

Tommy Smokes Is Coming For The Swifties | Barstool Rundown - September 26, 2022

Today We Learned About Jersey Jerry, The Humanitarian And Friend To All Animals