This video isn’t too eventful but hopefully it accomplishes two things:

1. Sheds some light on motorized tricycles, the most common form of transportation in small towns and cities in the Philippines. And…

Also, turns out those Filipino guys at the bus stop weren’t actually Obama fans. Must have misread the situation. I turned off the camera and they just started repeating the word Obama and doing the thumbs down gesture. Wouldn’t expect anything less from some big league Duerte fanboys. 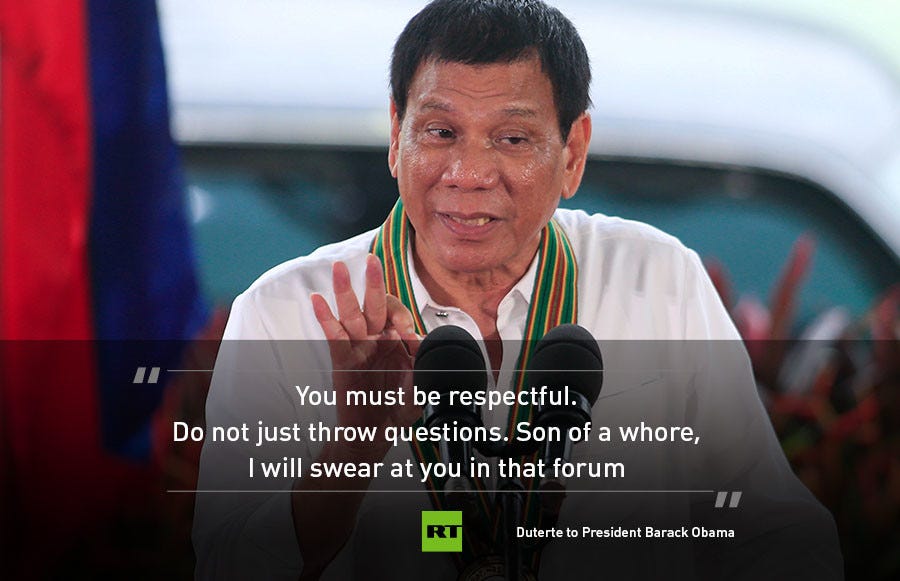 The Mandalorian (Season 2, Episode 5 Breakdown): What The Hell Is Happening?

Large: From the Wall Street Floor to the Top of the Blog - Behind the Blog