We’re on the move. The Fore Play podcast will be dropping on Tuesdays instead of Wednesdays from now on. When we started doing the podcast we randomly picked Wednesdays cause it was in the middle of the week and it straddled the end of the previous tournament and the beginning of the next tournament. After further contemplation, dropping on Tuesdays will give listeners an extra day to listen to the podcast before the upcoming tournament starts. There’s also the factor that we have like 20 super popular podcasts that drop on Wednesday mornings now. Basically it’s gonna be exactly the same show but it’ll drop a day earlier. New episode out tomorrow. Let’s roll.

Oh and buy a shirt(s) 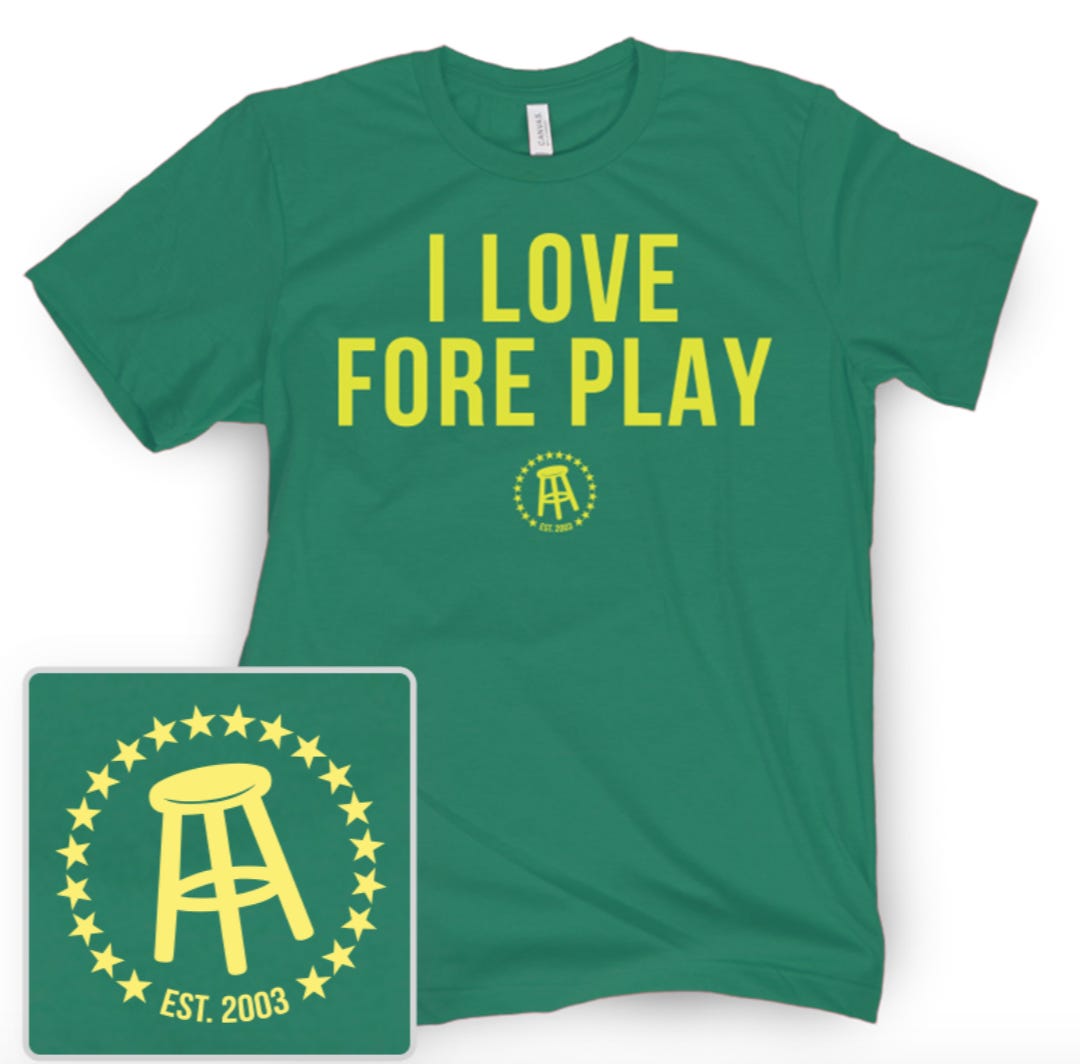 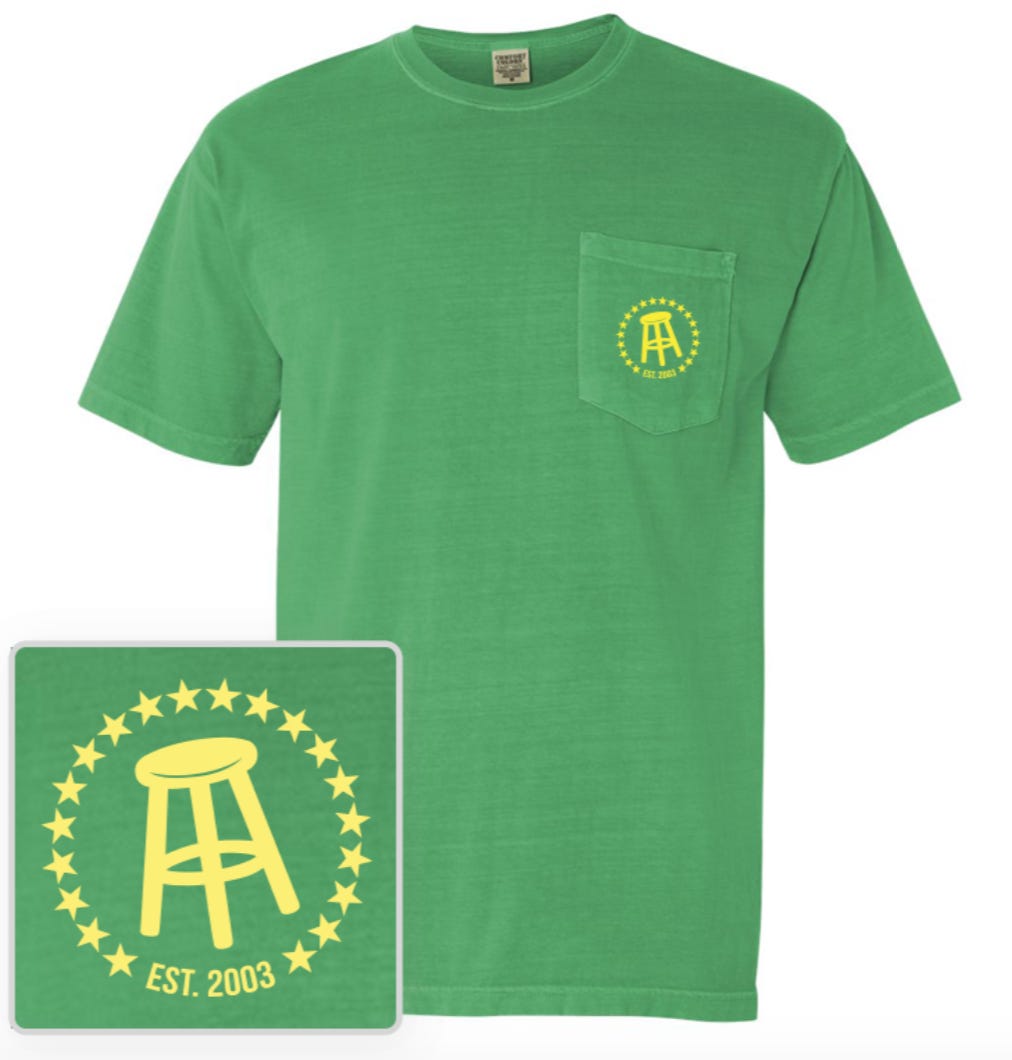 Riggs Vs The Cradle, 7th Hole

Can Riggs Break 80 At Erin Hills In Insane Winds?

Behind The Scenes Of The Barstool Classic Ep. 3