Unbelievable that I’m coming out with a series called “Barstool Cocks” before Asa but that’s the way the cookie crumbles. Here is part one of my two part series on the national sport of the Philippines, cockfighting. Take a gander if you don’t mind watching cocks murder each other.

Also, whoever runs our social media, make sure to keep this english bloke off facebook. 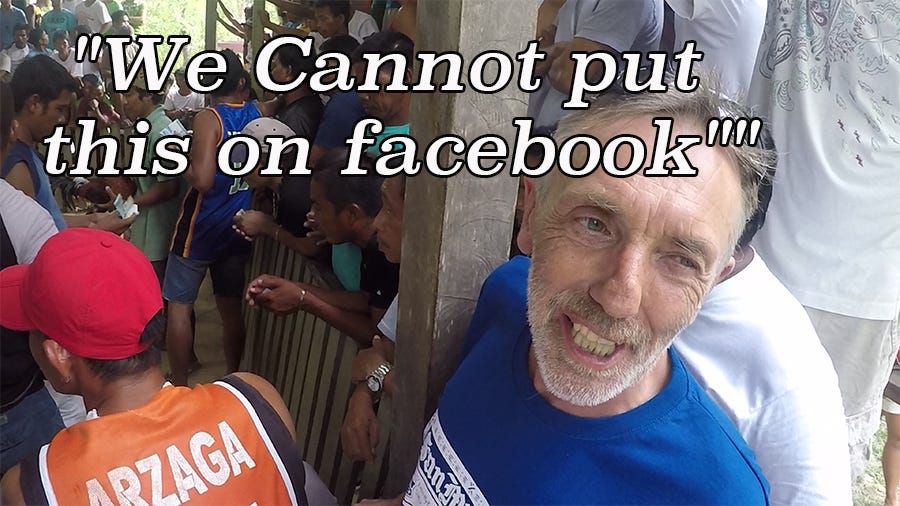 Featuring him on the biggest sports/comedy blog in the US is fine but we wouldn’t want his pristine reputation to take a hit on the book.

The Mandalorian (Season 2, Episode 5 Breakdown): What The Hell Is Happening?

Large: From the Wall Street Floor to the Top of the Blog - Behind the Blog