The problem with grinding away in the Beer Leagues instead of being in the pros is that you never know what your schedule is going to look like. That’s just the kind of shit show that you sign up for. Anyway, the boys finally hit the ice again this week after having a bye week for the last 3 and I switched to defense because my teammates hate me and won’t let me play forward anymore.

Anyways… considering it’s the holiday season, I figured I’d get some shopping down for the fellas and try to spread some Christmas cheer into the locker room. It didn’t exactly go according to plan, but it’s the thought that matters, right? Also–the rink we play at actually has a bar inside of it. But because there’s a bar there, apparently you’re not allowed to bring outside alcohol into the rink and the fuckin’ commissioner of the league decided to come into our locker room before the game to bitch at us about it. So I told him to go fuck himself because I’m a Beer League Hero and I didn’t dedicate my life to Beer League just to have some 90-year-old dude tell me I can’t chug a Molson between every shift.

– Shoutout to SotaStick Co for the fresh new twiggy.  You can check out their website and check them out on Twitter (@SotaStickCo) to get your own official Beer League Hockey Stick. 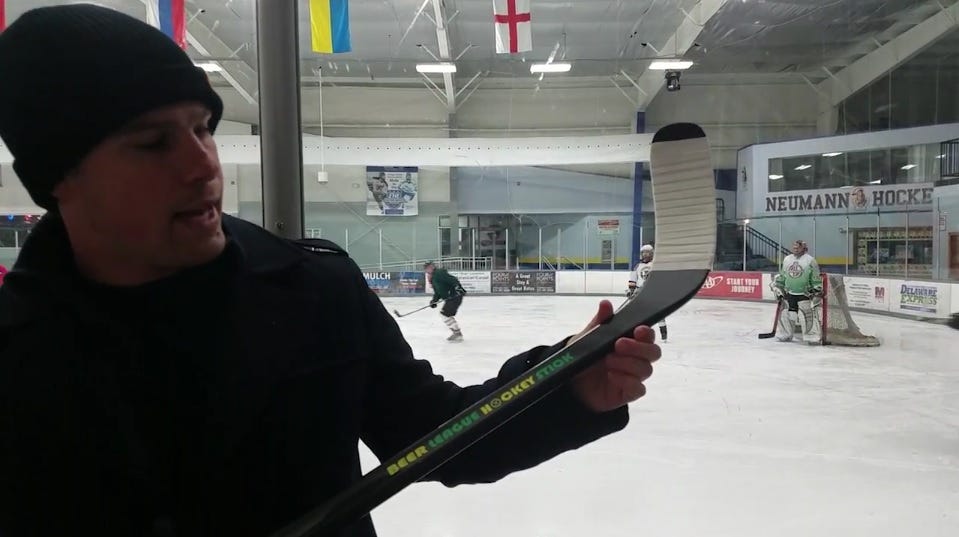 – As always, shoutout to Warrior Hockey for hooking it up. I’ve always had stones for hands but not when I’m wearing my new Covert QRL Pro gloves. Now I’ve got the sauciest paws on the ice.

– Credit to my guy Kevin Crowe on the film/edit scene. You can find him on Twitter here or you can check out his website to offer him a job here.

Last but not least…. Coming Soon to a Barstool Sports Store near you…. 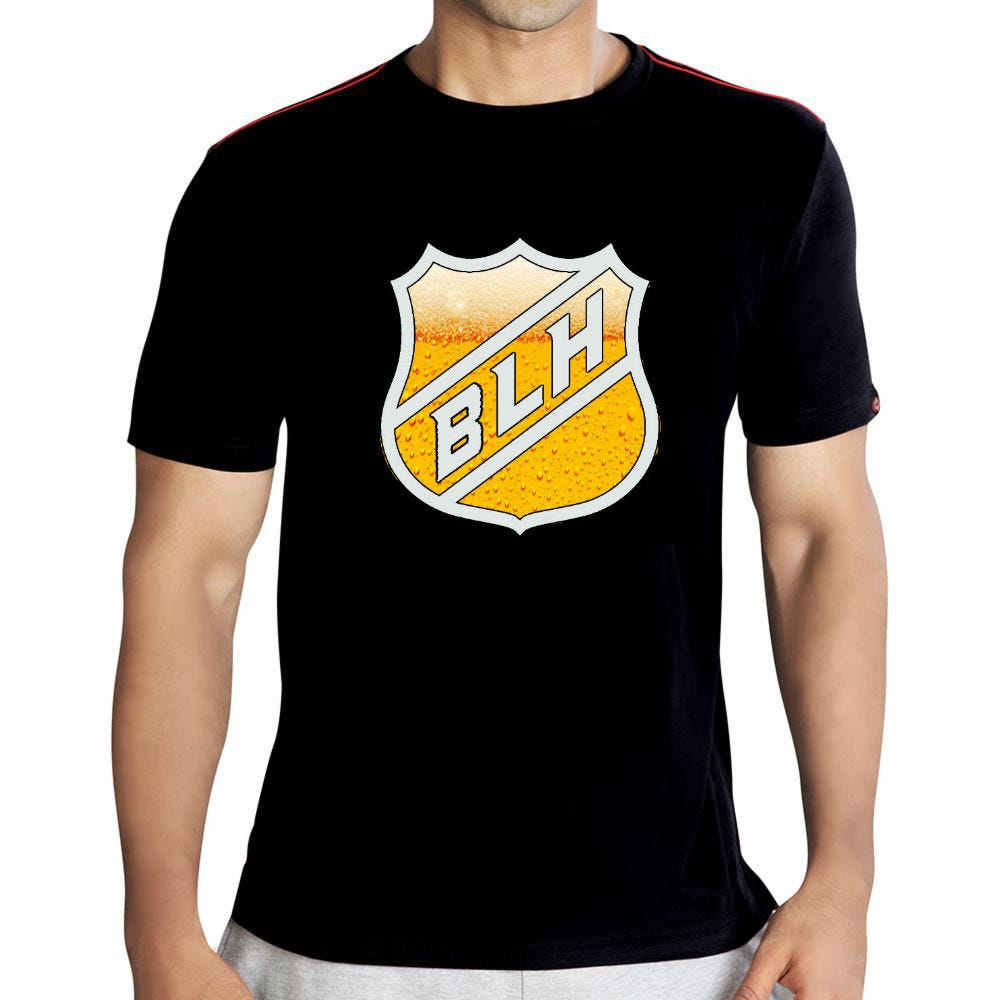 Nick Had A Wicker Mattress Growing Up

Is Fortnite Officially Back?

The Inventor of Strokes Gained