20 years behind bars gives you a lot of time to sit down and think. The vision became more clear the closer freedom got. If 267 can make his dreams a reality, anybody could.

(2/18/17) "All I had was dreams in my head. No anger from prison, no entitlement, no blaming the man for my actions that got me in prison, none of that, just dreams & the energy to materialize them."

Gillie started Million Dollaz Worth Of Game while Wallo was crafting the message they would later carry on together. And do it reunited, not over phone calls that commissary couldn't put a worth on.

For the last five years, we've worked as a unit to spread the message. Artists learning the business, giving up the traumas and troubles for the trials & tribulations that lead to life-changing fortunes. We were nominated by the culture to make sure we're embracing the next generation of leaders in our community.

All the artists that come on our platform to learn and give game: thank you. Million Dollaz Worth Of Game is an Educational Platform as much as it Entertainment because you have allowed us to create a classroom for aspiring creatives in our studio, live every Sunday 7:30 PM ET.

The last (not final) hug: the new deal.

Dave & Erika saw the vision. When we joined Barstool in 2019, they allowed us to be ourselves: uncompromising voices with a message more important than any album release we promote. They knew the headlocks and banter all came from a place a love and they knew every joke has a bigger message. They continue to embrace our vision in the next frontier we're going to develop, stay tuned for that.

In the meantime: Dream big, build a team around that dream and go to battle for those dreams. Dreams come with a price but if 267 made his dreams a reality, you could too.

Million Dollaz Worth of Game

Undefeated Tank Focused On Making History In The Ring

Before GloRilla, She Was Lil Hallelujah With The Amazing Voice & Vicious Hands 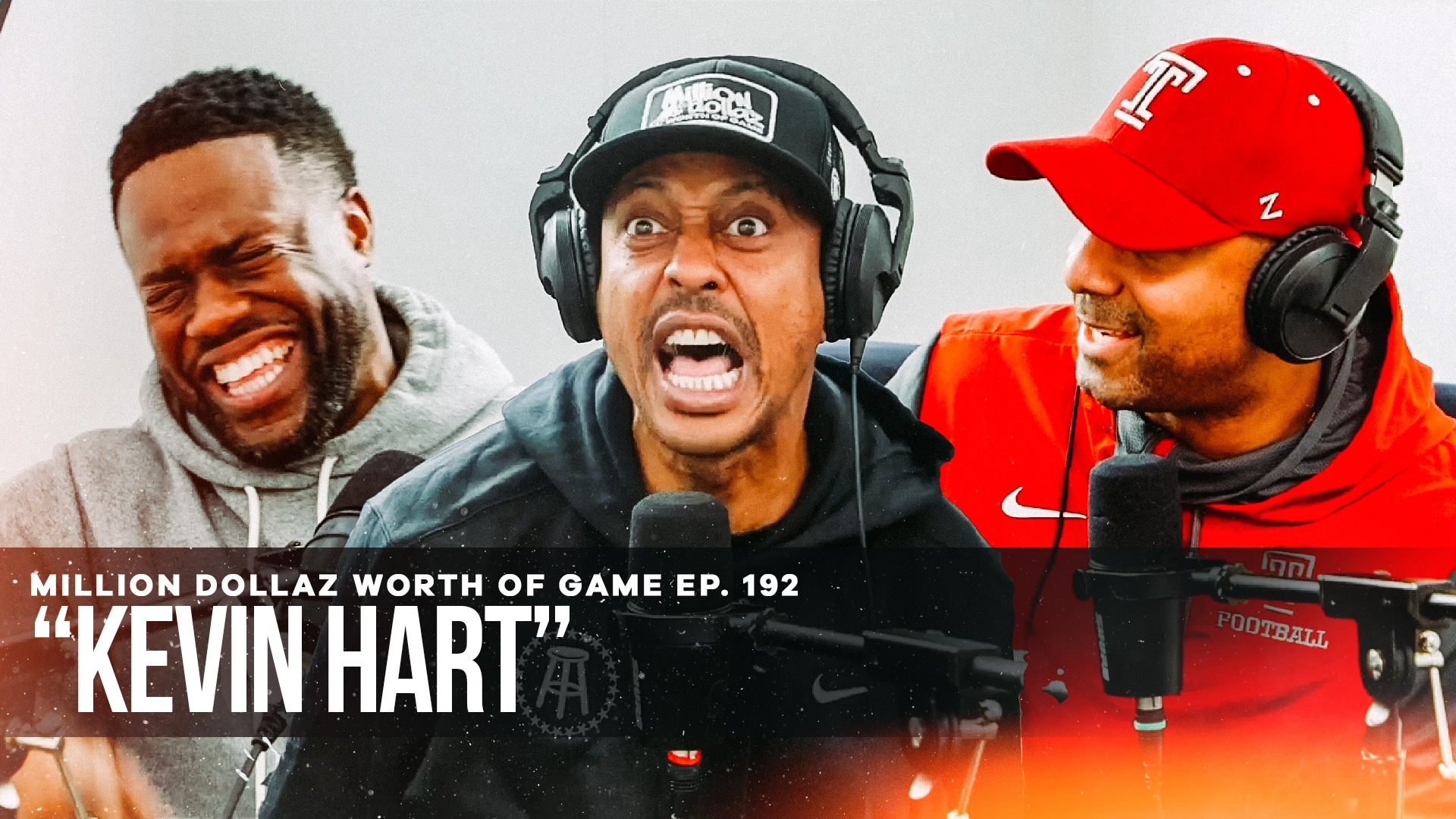 Tee Grizzley is Making Moves Outside of Rap

Southside Has Probably Produced A Hit For Your Favorite Artist

French Montana Went Diamond Before Any of the Top Artists

Chris Brown Has Transcended Generations with His Music

Devin Haney Has Become the Top Dog in Lightweight Boxing

There's Nobody Shakur Stevenson Won't Face in a Boxing Ring