Murls' Recap: I hope everyone took a deep breath after part 1 because man it was intense. The boys are onto Championship Day and it is all on the line for the Big Deal Selects. The Pink Whitney party the night before was big. As I understand it, Biz and the rest of the Big Deal Selects shut down a couple of bars on Chippewa Street following the lead of their coach Terry Ryan Sr.

Probably the most accurate quote from an old-time hockey guy Bishop was “if you can’t drink and play hockey then you don’t play hockey.” That is the way it was in the show and throughout hockey back in the day.  Even The Whit knew how important this day was and came into the locker room to let the boys know it was time to get going!

The Nose-Face takes no time in talking trash when he shows up after the birth of his child.  But he will now have to carry the label of the Lebron James of the ball hockey world and that could not be more fitting. Let’s get into the breakdown, shall we?

Semi-finals: There can’t be a start better imagined than a blast off the first face-off to give the good guys an early lead. I think this is exactly what was needed since everyone knows the boys play better out front.  This game played out exactly to script with a huge 11-4 W and the goalie played great.  The boys played the most complete game in franchise history, but there is little time to celebrate with the ship on the horizon.

Major alert!! We have an injury to Olly Postanin from On The Bench Crew that changes the lines and the way the team will play. There was talk about me jumping back on the roster to block shots and be a great bench guy but the Whit knew I was gassed from 4 roller games with the Barstool team and they needed a better playmaker than me, enter Richey Lamar.

Finals:  This game is the equivalent of a steel cage match like we used to get in the old school WWF.  This was a rough and tumble affair right out of the movie script Slapshot and I was happy to see the refs let most of it go and the game be settled between teams. Nose Face had a target on his back and after his horrific attempt at a penalty shot, his life flashed before his eyes as he was told nothing after the whistle. I would have called for a change and not gone back out on the court if that happened to me. The battle continued and both goalies were standing on their heads. The end-to-end action was incredible.  Tempers were nearing the boiling point as the clock ticked down and Big Deal Selects knew they needed a goal. Was there a missed interference call? Maybe. But in the end the villain's goalie made too many saves.

The Nose-Face Killah called his shot again and delivered. He came in late to the party but closed the show with another win. Everyone can see this means a lot to many with all the action going on.  What tops this? I can not wait for Mikey G. to let us know where this show is headed.  I am calling it now…. Big Deal Selects win the next Chiclets Cup. Book It!! 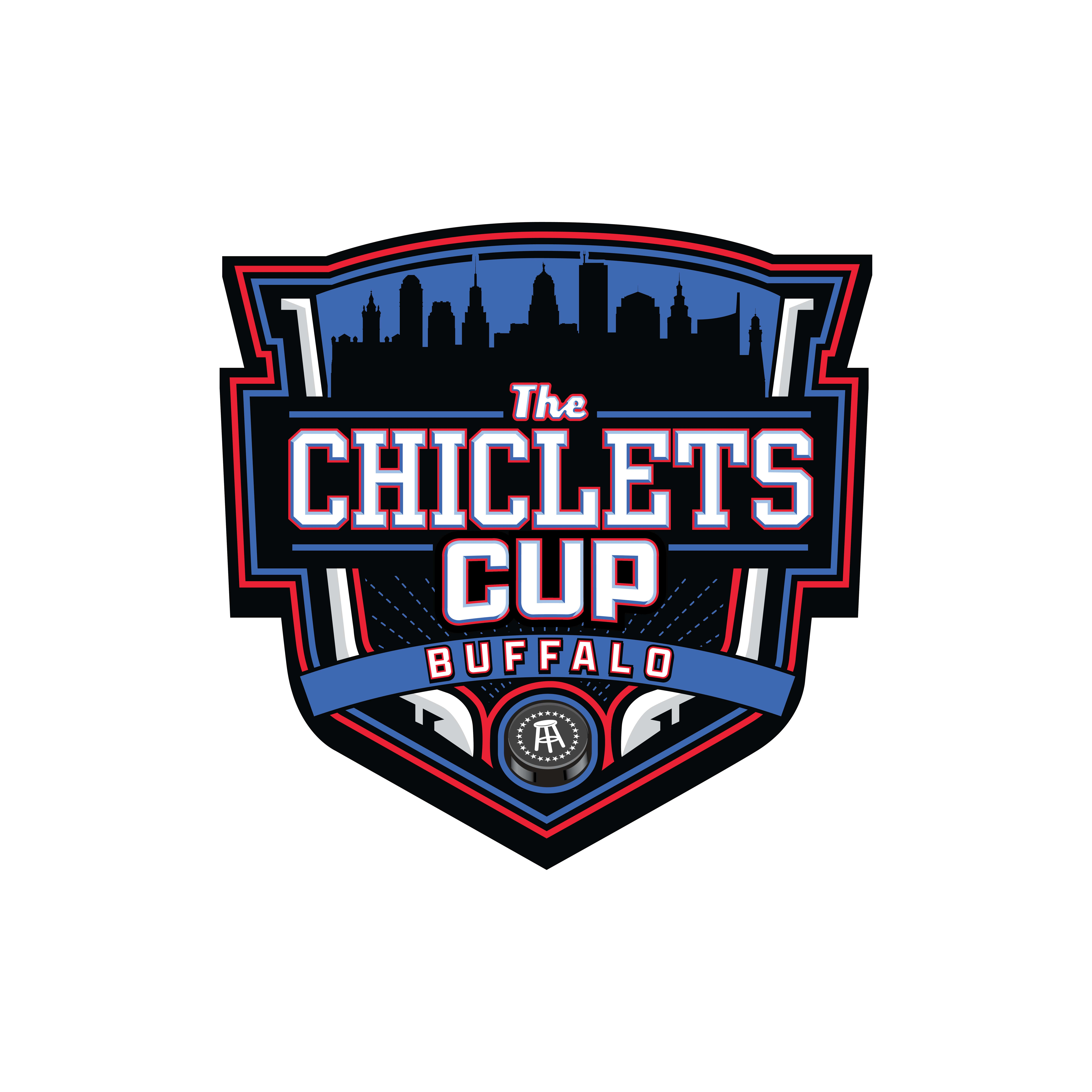 Would You Rather Play 10 Years With No Stanley Cup Or Play 1 Year With A Stanley Cup?

Can The Barstool Team Win It All? || Chiclets Cup Episode 2