I can't stress enough just how good this week's slate of Starting9 turned out. We've been working our cajones off on putting a good show together and the Kevin Gausman interview is a huge step in that direction. Him and Jake chopping up about how to dominate and what matters when preparing was absolutely fascinating. Here are my 10 big takeaways:

2. You can succeed with only 2 pitches as a starter

3. Every team but the Blue Jays should be kicking themselves for not signing Gausman this offseason

4. It's easier to call him Kevin than Gausman

5. The first professional player Kevin watched after getting drafted was Jake Arrieta. That was a ridiculously cool story.

6. Seam Shifted Wake is a new stat that I will never understand, but that doesn't mean we're not selling t-shirts 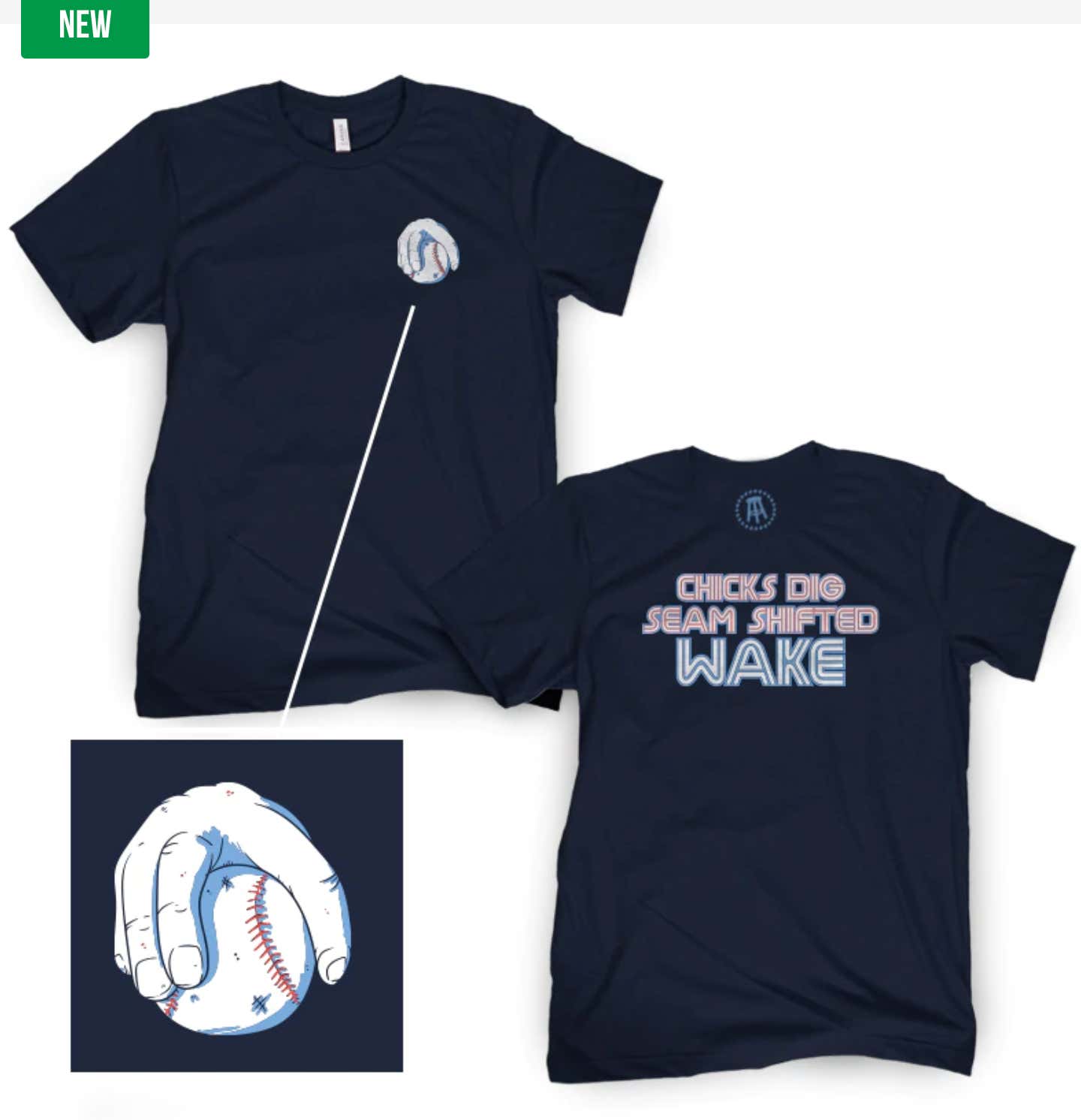 7. You can throw a changeup off your splitter early in a game to make hitters think that they just saw your splitter but in reality they just saw an average MLB circle change meaning it's LIGHTS OUT for Kevin when the splitty comes out in the 3rd innings

8. Simon's in St. Louis has some nice fuckin watches huh

9. It's easier to skip scouting reports and worry about the other team if you're able to be so dominating and focused. That was cool to hear how they connected on that approach. I don't think it's very typical but to have two former pitchers that were like "yeah we don't really need scouting reports when we're locked in because we're that good" is pretty fuckin bad ass.

10. The commentary on the MLB hitters being so good against bad MLB pitches will be my biggest takeaway. When Kevin got into the big leagues and they were scouting the 7-8-9 hitters as being weak against his spin (curve, slider, cutter, etc.) But he doesn't have good spin. He's got below average spin. What he has is a plus plus split and plus fastball. So when he gets to the bottom of the lineup, he starts throwing the spin more frequently because the scouting report says they can't hit it. Only problem is Kevin doesn't have MLB spin. He hardly has D1 SEC spin. It was never a strength. So those MLB hitters aren't seeing MLB pitches. They're seeing an MLB pitcher throw a college slider, and the results were as such. He could deal 1-6 but had a hard time getting through 7-8-9. So after years he scrapped the spin and focused on the 2 pitches. Until the hitters can figure that out, he'll stick with keeping it simple. Since making that change he has unequivocally been one of the most dominant players in the sport, and he got there by figuring it out for himself. That's good shit.

Go listen to the interview.