I'm going to make this quick because it's honestly not that complicated. So many people are clamoring for Willson Contreras to get extended because he's playing very well to start the 2022 season. One of the top 4 catchers in baseball!!! says the message boards. Of course, Jed would surely be stupid not to extend Willson Contreras? 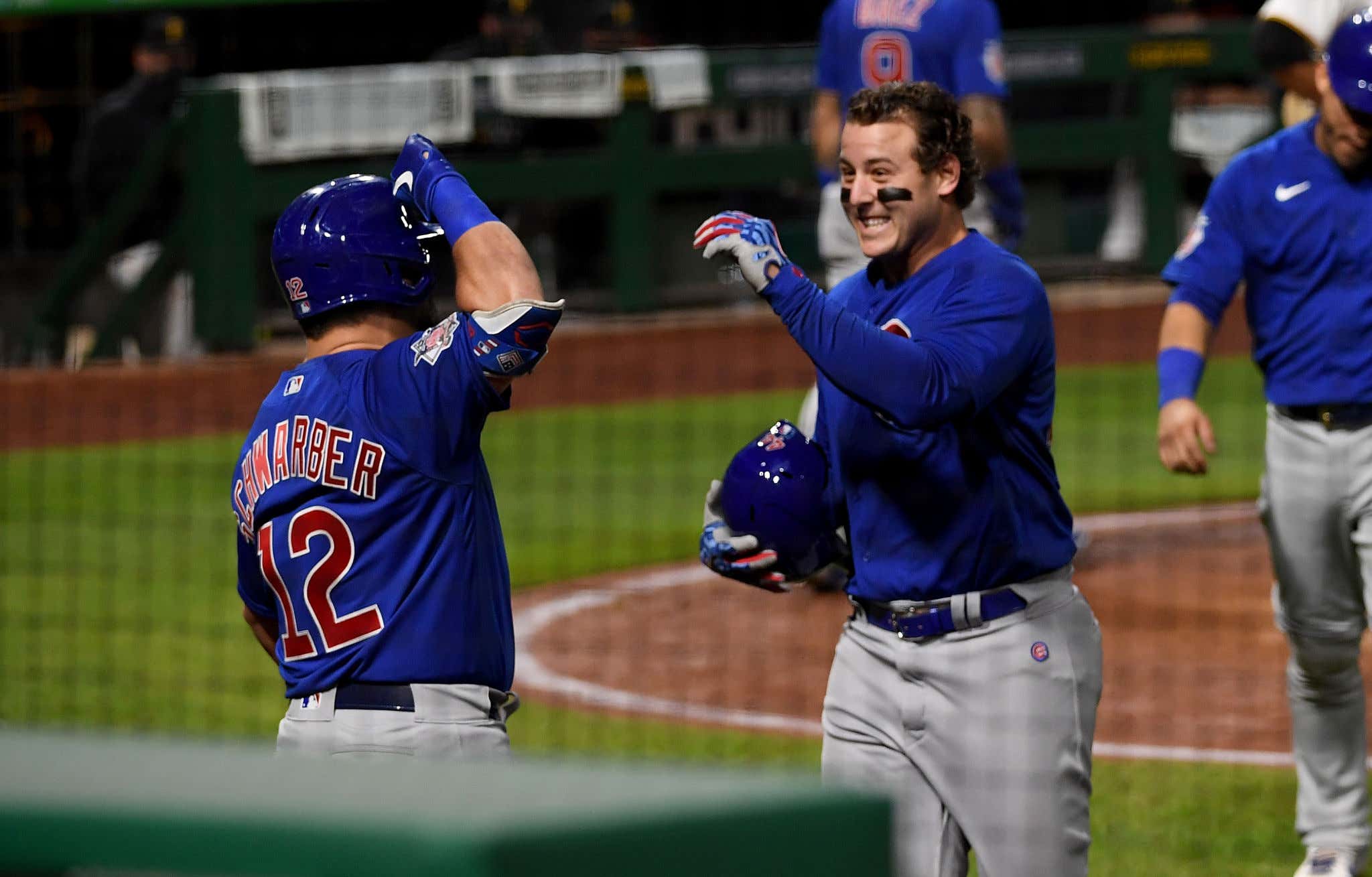 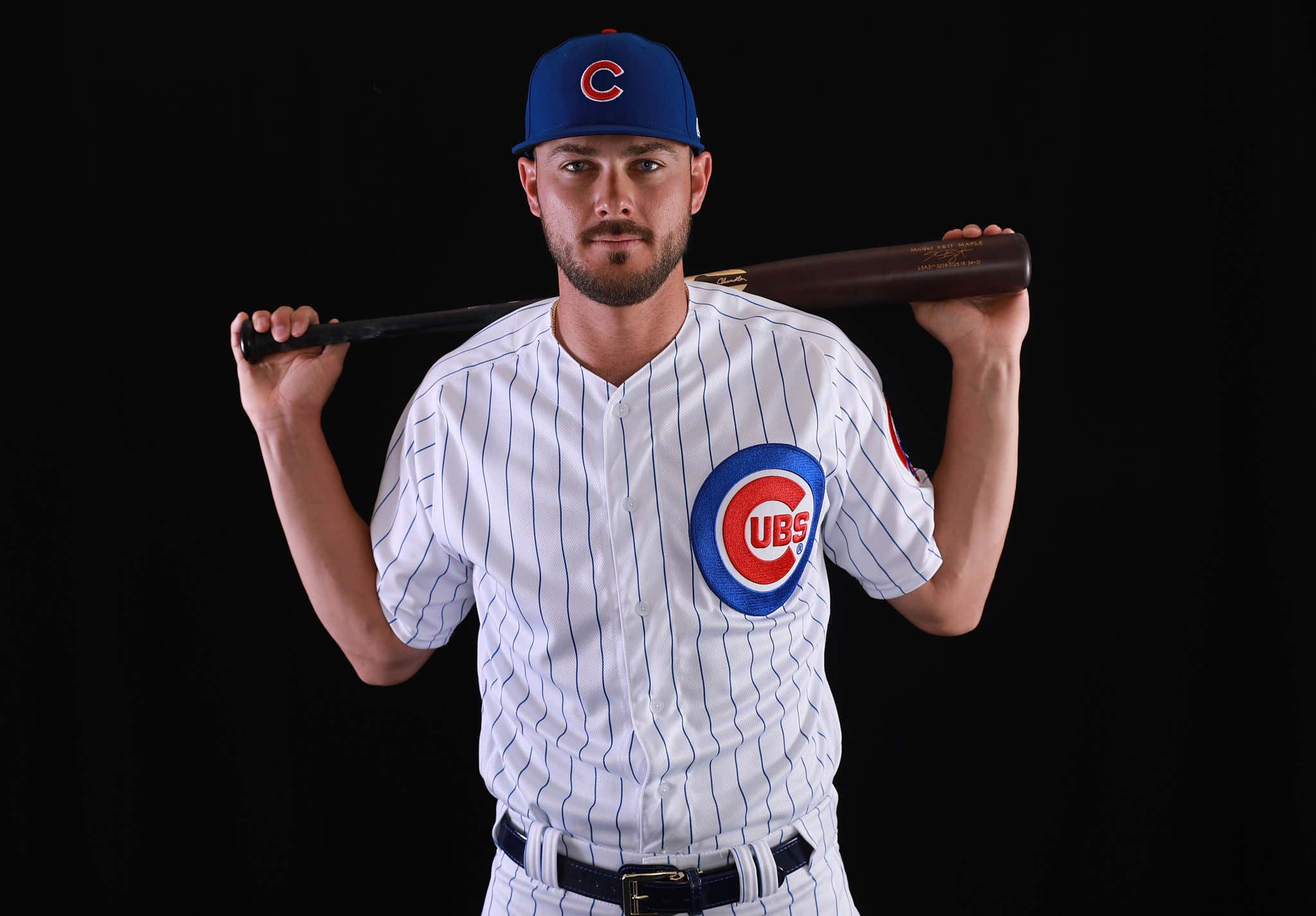 I mean get serious guys. You're telling me you pass on all these guys then circle back in 2022 and rebuild around Willson Contreras? Are you stupid?

The 1st hand evidence you've accumulated from watching this front office operate over the last decade should be enough. But it's not. There's still so many stupid, bad opinions out there.

That's rich. And now we're going to come back and extend Willson Contreras because 7 weeks is overweighing the 14+ years of being with the Cubs. Honestly guys use the working part of your brain and explain it to me. What do you know that I don't?

We're building around a 30 year-old catcher when we have a gap in center field, short stop, first base, DH and at least 3 rotation spots. The free agent class next year blows. There's a good crop of prospects like 2 full years away from playing every day. The situation doesn't fit and there's no leadership argument to be had. Give me a fucking break.

Then you can look at the player. He'll have well over 5,000 innings caught by the end of the season. That's exactly the point in a career you really start to slow down and yet people are looking at the first 35 games ready to give him another 5 years. It's crazy to me that you guys say this kinda shit and then think you're the smartest person in the room. Get a grip on reality. You have to let go of the past and this is a desperate attempt to hang on for dear life. It's a bad look.

The final thing to consider is that the Cubs have been trying to trade him for years. YEARS. And now his value is through the roof when several contenders need better catching and the Cubs need to get younger and deeper. This isn't rocket science this is simply just being smart with what you have so you can make a run again in the future. Does anyone think that's 2022?

Didn't think so. Enjoy the team we have now and prepare your goodbyes. If the Cubs wanted to build around him they already would. That's my steaming hot take. No disrespect to his hot start to the year. But think with your brain and not your ass on this one fellas.

More this week on RLR

Where's The Best Place To Get A Sandwich Before A Cubs Game? | Wrigleyville Food Fight (Cl...

BREAKING: Barstool Chicago Officially Has It's Own Beef Kit With J.P. Graziano

I Spent Ash Wednesday At One Of Chicago's Oldest Italian Restaurants