WELCOME BACK to Starting 9 for our 2nd episode in the relaunch and the first one with remote studios. If you only knew the amount of IT wherewithal required to pull this off. On that front shoutout producer Colin for giving birth to this episode. That’s a little fucked up but the credit is where it’s due.

Credit to Miles Teller for coming on and chopping up his love for the Phillies too. That's not a side you see from a the A-list very often and needless to say he's in for a long summer if the pitching staff doesn't get it going. 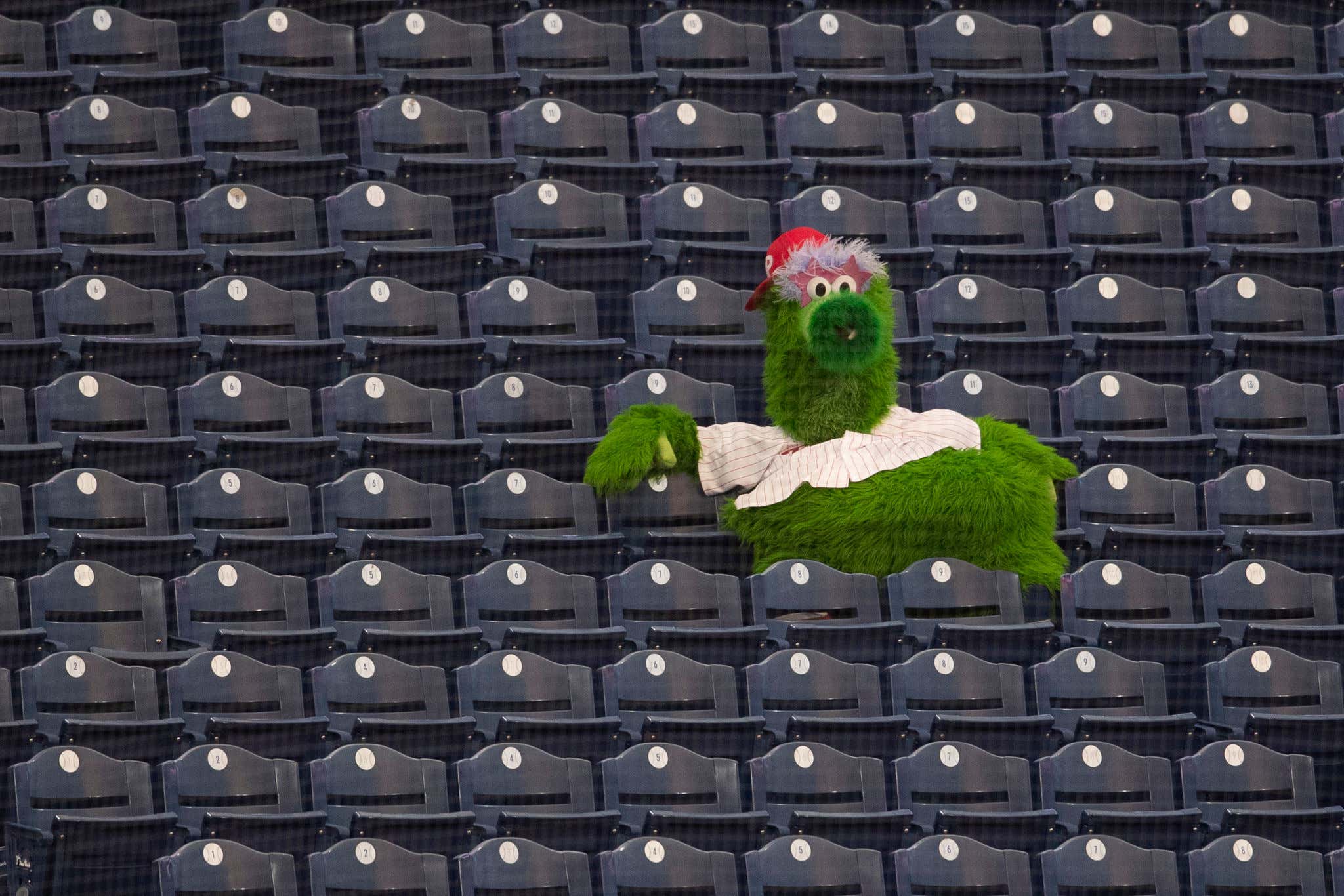 The episode itself is the first major bite of our baseball banter. Obviously some off the top announcements about Jake’s first week but also very fitting to get into his experience throwing no hitters. Turns out you party pretty hard with the boys and that obviously sounds like an awesome time.

I suppose question of the day then is do you want to hit the clubs in LA with the fellas or bulldoze a couple cases in a Cinci hotel room with your best friends? Which one would you rather do to soak up a no-hitter?

On one hand I like the LA scene because I’m not afraid to be a shallow sellout for a night on the town. Bottle service with a gaggle of girls of a bunch of champagne that’s wildly over priced. On the other hand I want to be able to talk and I mean just actually talk to the boys. And that is at it’s best in a hotel room with two double beds and nearly a dozen of your closest teammates. Mix in some Miller Lites and I want to say hotel.

But push come to shove I’d probably cave and take the night out chasing A-list skirt and turning down designer drugs. If that makes me a pussy then so be it but at least I know my weaknesses.

Check out this week’s starting 9 for the full no-hitter conversation along with a bunch of new segments. Obviously they’re new because it’s a new show but you get it. Send us some ideas and feedback as we get this thing off the ground. It takes a village and we’re here to serve it. Thank you for subscribing to our shit.